A huge number of plants of different species have grown in North Dakota over the 500 million years of geological time that we know about. Very early in our history when North Dakota was covered with water, there were tiny one-celled plants in the water. During the times of warm, wet climate, there were palm trees, giant redwoods, and ferns. Dense forests sometimes covered this area. 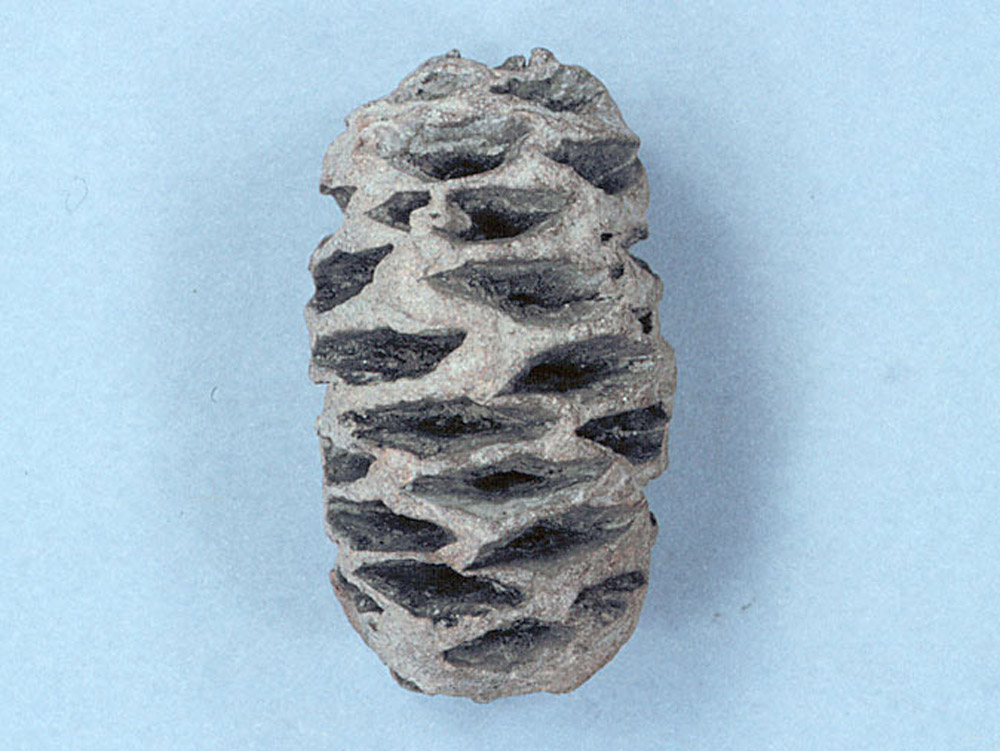 Image 1: Fossilized cone. This cone once dangled from the limbs of a large conifer tree growing in western North Dakota about 65 million years ago. This is evidence that North Dakota had a warmer and wetter climate in the Cretaceous Period than it does today. North Dakota Geological Survey.

Today, our dominant wild plants are the grasses. Even modern agriculture depends mostly on grasses: spring wheat, durum wheat, and corn are all members of the grass family. There are some small forests, but most of the state is grassland. These extensive savannahs (a flat, open, grassland) are supported by a semi-arid climate of little rainfall and grazing animals that thrive on grasses.

How did we go from swampy jungles and forests to a broad grassland?  We have to read the fossil record for some evidence. Scientists use that evidence to develop theories to explain how and when the changes came about. 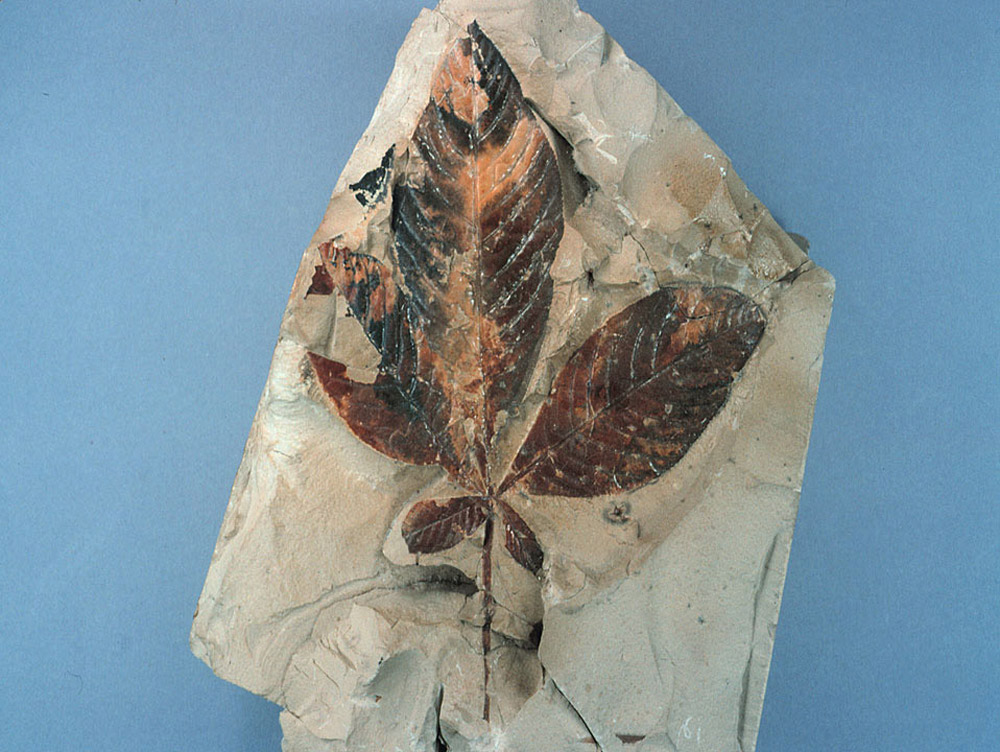 Image 2: When this horse chestnut (Aesculus sp.) leaf fell from the tree, it was pressed into sediment that eventually solidified into rock. Protected from wind, rain, and air, the leaf left a perfect impression in the rock. This tree lived in a forest in this region about 60 to 55 million years ago during the Paleocene Epoch. North Dakota Geological Survey.

Tropical plants were common during the late Cretaceous Period (about 65 million years BPE.) These included ancient sequoias (Sequoia dakotensis), Katsura trees (now extinct), horse chestnut trees, and ferns. (See Image 2.) During the Eocene Epoch (about 35 million years BPE), ferns of many varieties, pines, redwood trees, maples, birch, palms, sycamores and willows appeared. The climate had to be warm and wet to support the forests where these plants grew. 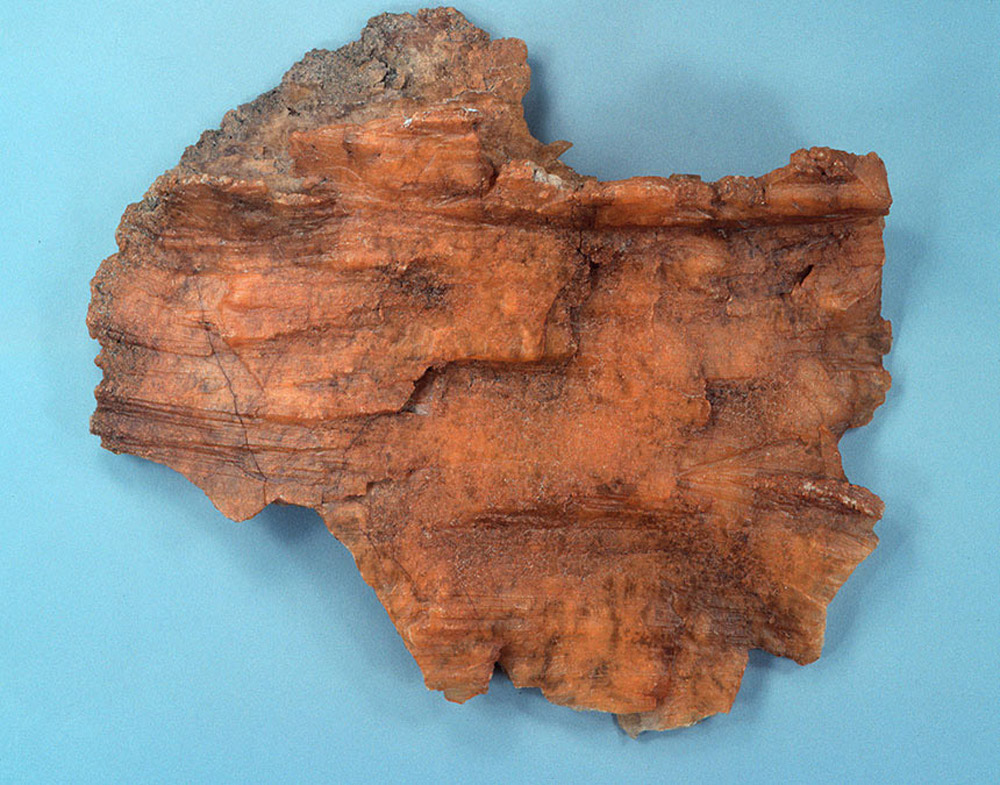 Image 3: Fossil resin. All sorts of things can be preserved as fossils under the right conditions. This is a piece of fossilized resin. Resin is the sap of pine trees. It is gooey and sticky (don’t get it in your hair.) Fossilized resin is a piece of evidence that tells us that there were pine forests in North Dakota at one time. There are still pine trees in North Dakota today, but they are not large forests such as those that existed during the cool climate of the Oligocene Epoch about 30 million years ago. North Dakota Geological Survey.

During the Oligocene Epoch (about 30 million years BPE), the climate became cooler. The forests divided into conifer (pine trees and others that bear cones) (See Image 3.) forests to the north and deciduous trees (those that drop their leaves) to the south. Tropical species that could not tolerate the lower temperatures disappeared from North Dakota. About 10 million years later during the Miocene Epoch, the rising Rocky Mountains cast a “rain shadow” over the Great Plains. This meant that the climate of North Dakota became drier. The lack of rainfall once again forced changes in plant life. The drought tolerant plants began to dominate.

The epochs in which these changes took place have a very small fossil record. There are a few fossils of grasses such as early relatives of needlegrass (Hesperostipa) and panic grass (Panicum) in the Great Plains, but this was also a time of great erosion. Many of the rocks that might have held fossils were washed away.

Scientists debate the origin of the grasslands that are common in North Dakota today. Some scientists argue that there is enough evidence of fossil grasses to state that the grasslands formed during the Miocene Epoch (about 20 million years BPE.)  Ancient horses (Equus species) roamed North Dakota and they depended on grasses as their main food. However, other scientists say that grasslands were scattered and divided by wooded valleys. These scientists argue that browsing animals (they eat leaves of trees and small plants) also lived at that time and depended upon a great variety of leafy plants. 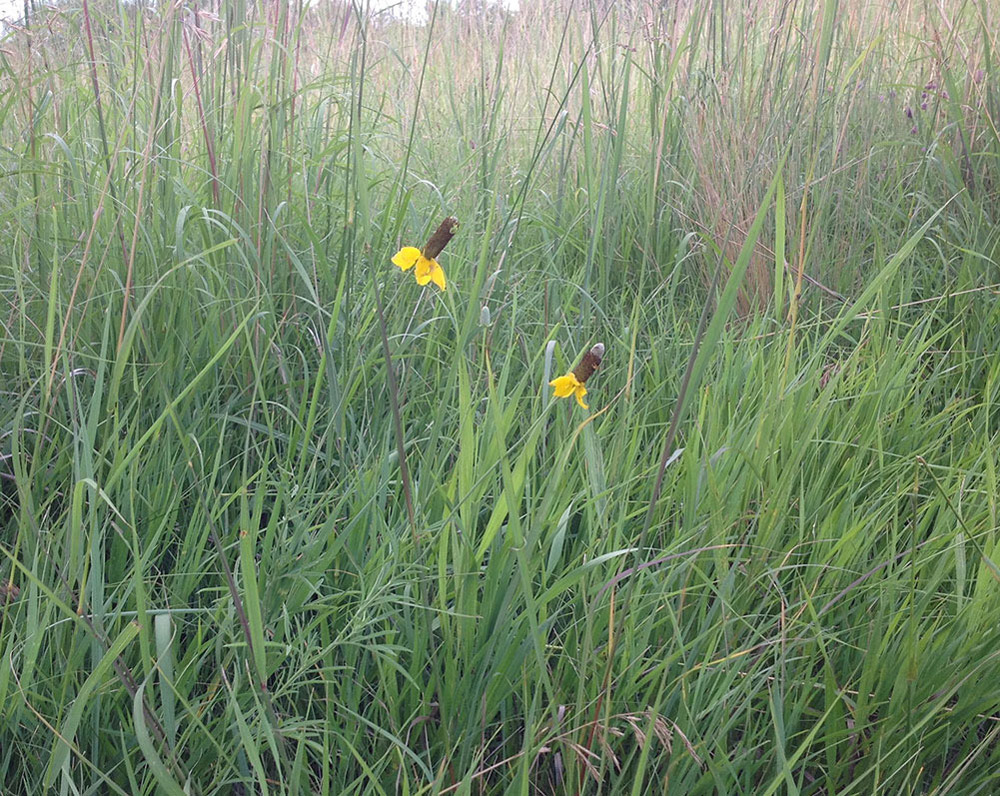 Image 4: Coneflower. Coneflowers (Ratibida columnifera) dot the grassland prairies of North Dakota today, but they began to live here after the last glacier melted back to the arctic regions about 10,000 years ago. This bright yellow flower can be found throughout North Dakota from mid to late summer. Private collection.

These arguments are typical of the way that scientists debate the fossil record. We don’t know the “right” answer to this problem. However, the evidence seems to favor the idea that grasses did not extend across most of North Dakota until after the glaciers began periodically carving their way into the region.

After the last glacier (about 10,000 years BPE), the climate became drier. Modern grasses such as Big Bluestem (Andropogon gerardii) and prairie flowers such as leadplant (Amorpha canescens) and yellow coneflower (Ratibida columnifera) (See Image 4.) appeared and replaced the diminishing forests. Changes in the flora (plants) of North Dakota continued until about 4,000 years ago. Since then the climate has been relatively stable. The species and varieties of plants have also been pretty stable over that time period.

Why is this important?  The fossil record gives us an idea about how the climate changed and how plants and animals live in interdependency with the climate. The study of these relationships of plants, animals, and climate is the science called ecology. Ecologists know that when the climate changes, plants must change, too. The first humans in North Dakota experienced some of these changes and adapted their lives to the changing environment.