What solar power is:

Nuclear fusion occurs because the sun’s extremely high temperature and pressure cause the hydrogen nuclei to collide at very high speed and fuse together, forming a new type of atomic nucleus (helium). 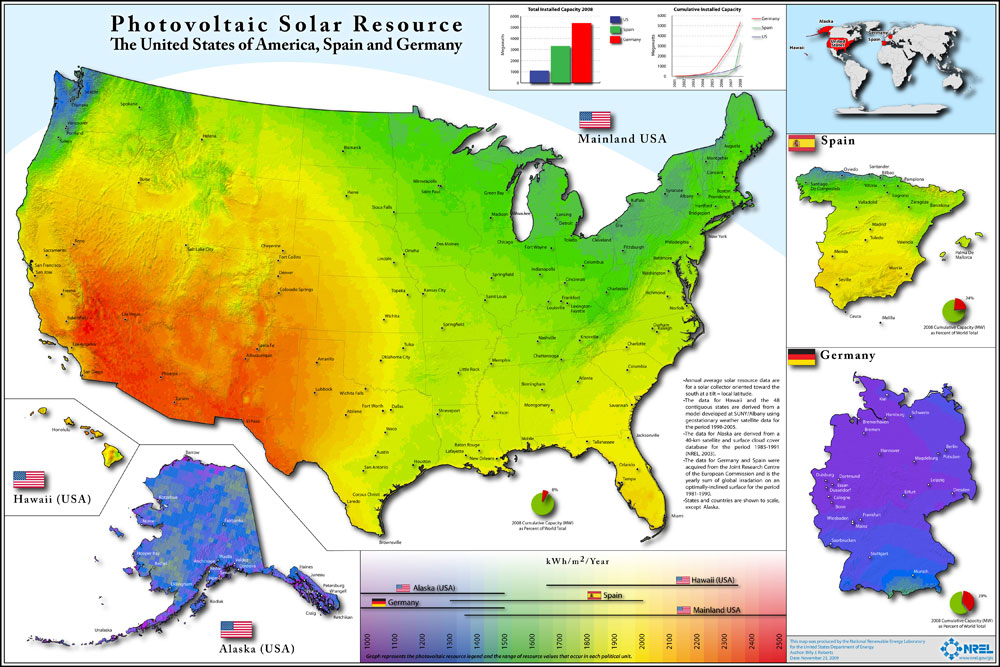 Solar Map US Spain Germany: This map indicates that solar radiation for North Dakota is equal to or better than that of Spain and Germany which rank respective as the world’s number three and number one countries for solar energy installations. This map was created by the National Renewable Energy Laboratory for the Department of Energy.

How solar power is used: 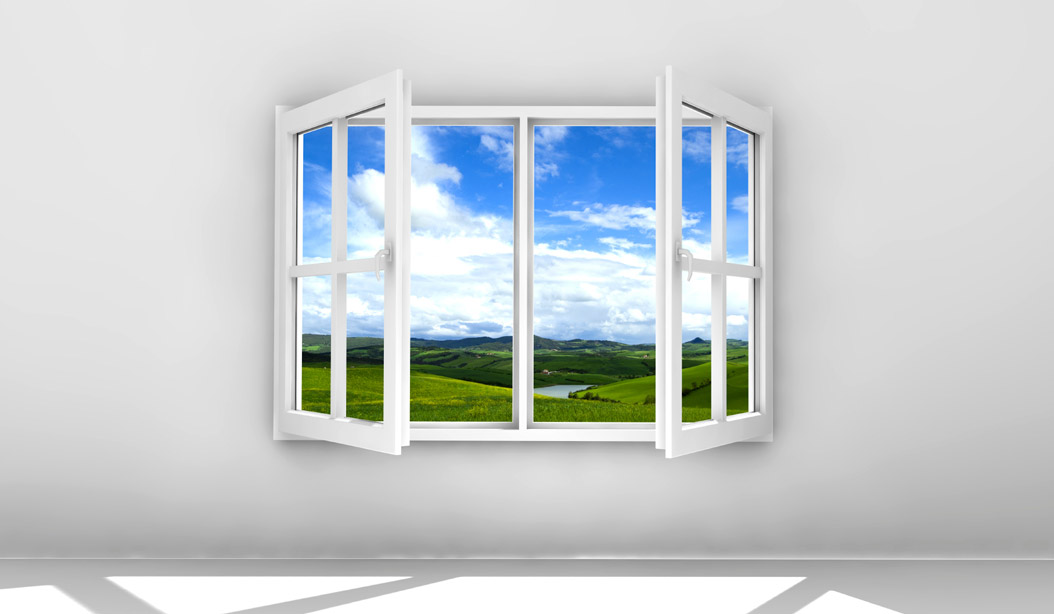 An example of passive solar energy is sunlight passing through a home’s windows, which is then absorbed in the floors and walls. Also absorbent plates on a roof can heat liquid in tubes to supply a home with hot water.

Ivanpah is the largest solar project currently operating in the U.S. Read more details about the project here (PDF).

How solar power affects the people of North Dakota: