Where Coal is Found

Dragline Timelapse: See a timelapse video of one of the Freedom Mine draglines 'walk.'

Dragline: at the Freedom Mine near Beulah digs into the earth. Photo courtesy of Basin Electric Power Cooperative

A mine-mouth power plant is an electricity generation facility located adjacent to a coal mine. Because lignite has such a high moisture content (usually 30-40 percent water), it is not economically feasible to transport it long distances. (Why pay to haul mostly water!) 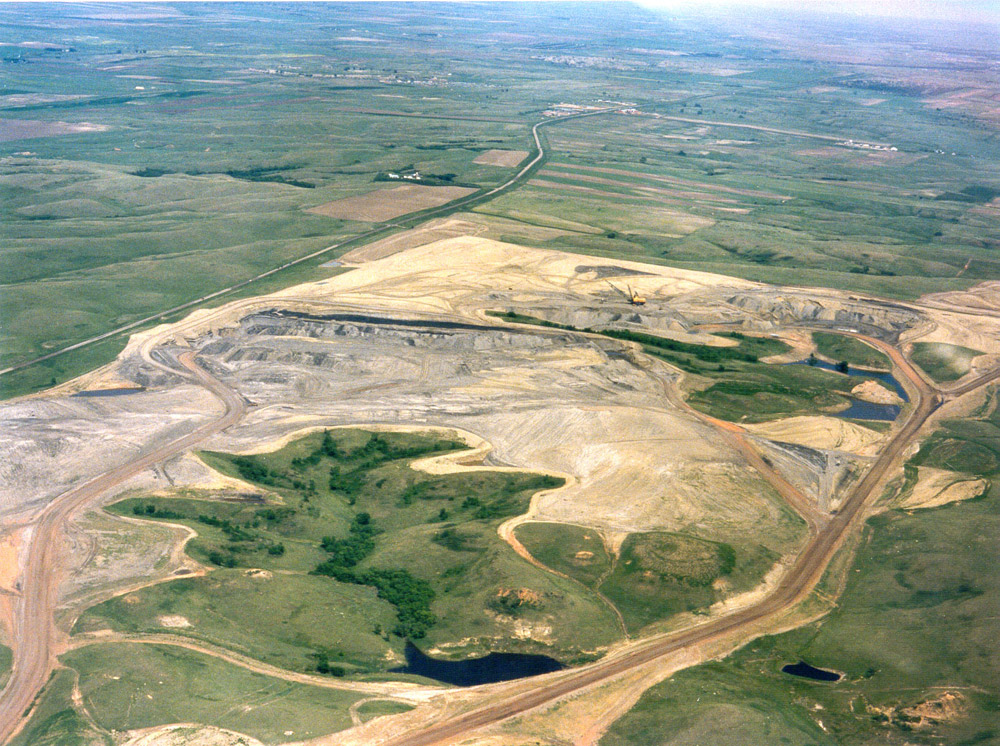 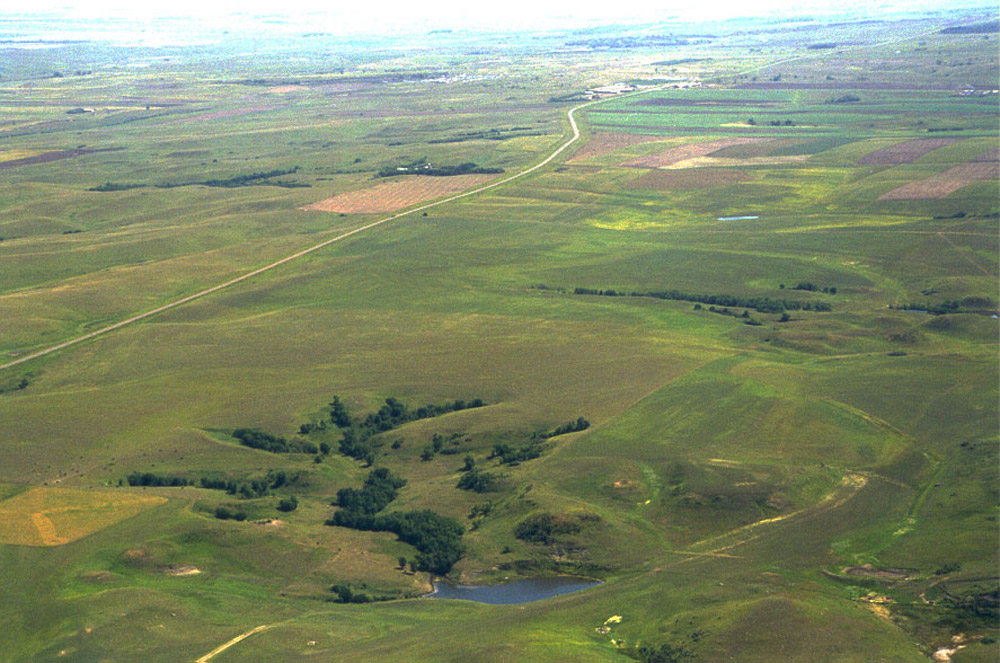