In the first half of the twentieth century, toys manufactured for little boys reflected the nature of men’s work and the industrial growth of the United States. (See Image 6.) Trains, steam shovels, and tractors gave active little boys something to do, but also demonstrated the kind of work they might do when they grew up. (See Image 7.) Children might have learned something about the world of business by playing the board game Monopoly which was first sold in 1935. 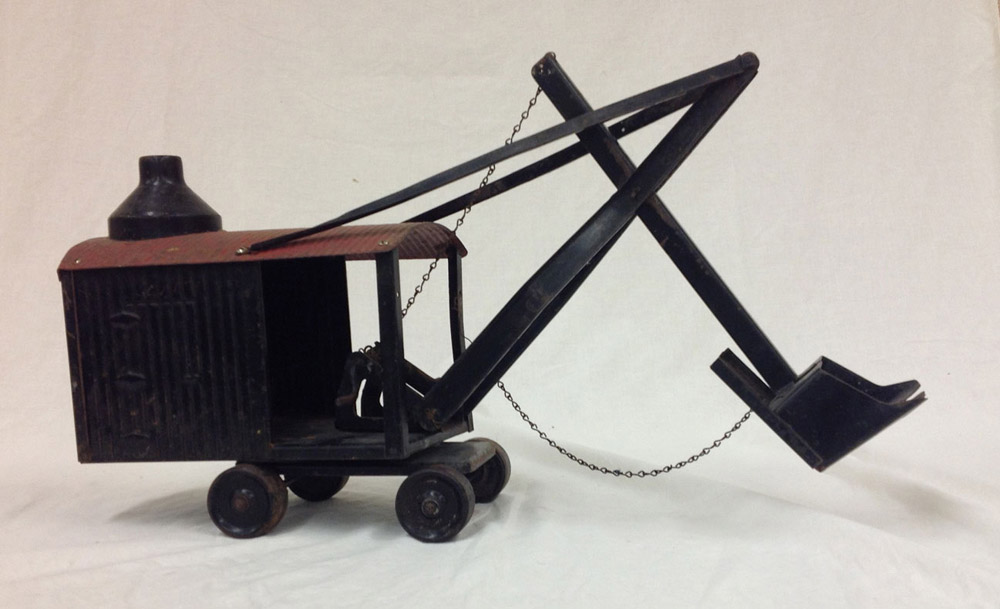 Image 6: Toys were made for boys (tools and machinery) or girls (dolls, kitchens). Manufacturers and parents expected that children would play with the appropriate toy. A child could operate this 1930s steam shovel to move sand or dirt. Toys were designed to teach small children about work they might do as an adult. SHSND Museum 2004.10.24

Image 7: Trains were made for boys (and their fathers). Many toy trains came as an entire set with many different kinds of cars and some had tracks. Toy trains reflect on the importance of trains in American history. Toy trains became less popular as trains disappeared from many small towns. SHSND Museum 1985.101.23 & 24 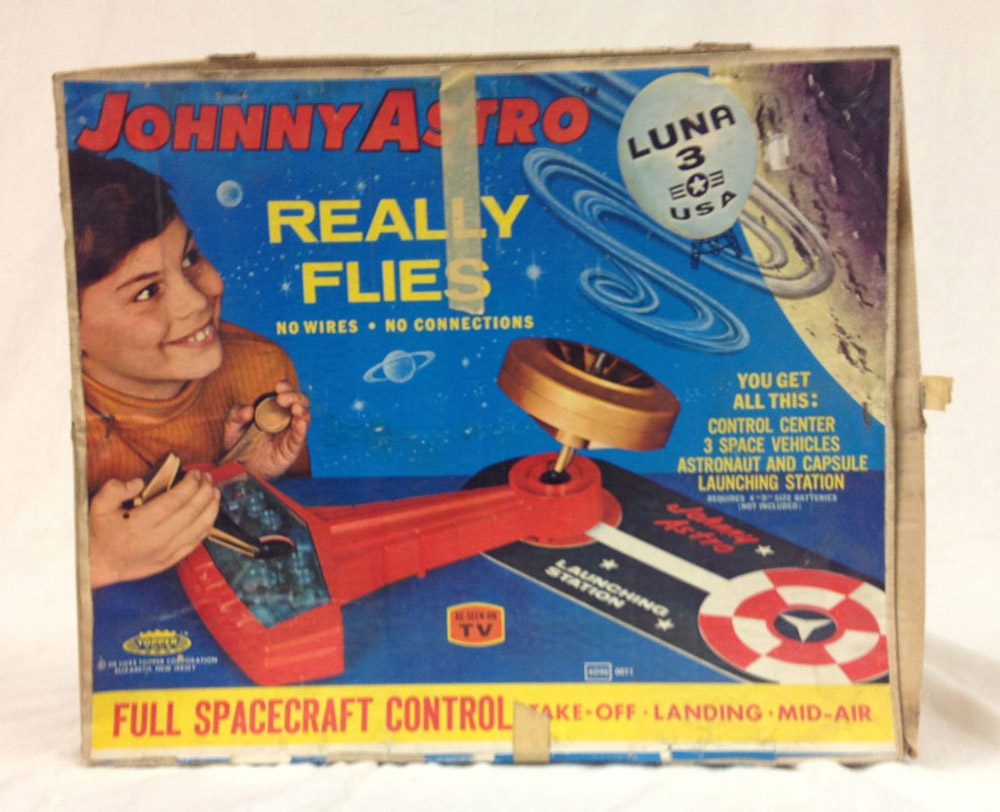 Image 8:  Toys often reflect changes in American life. Johnny Astro was a toy that became popular after the United States sent astronauts into space. The toy was marketed to boys, but girls played with Johnny Astro, too. SHSND Museum 2007.13.61. 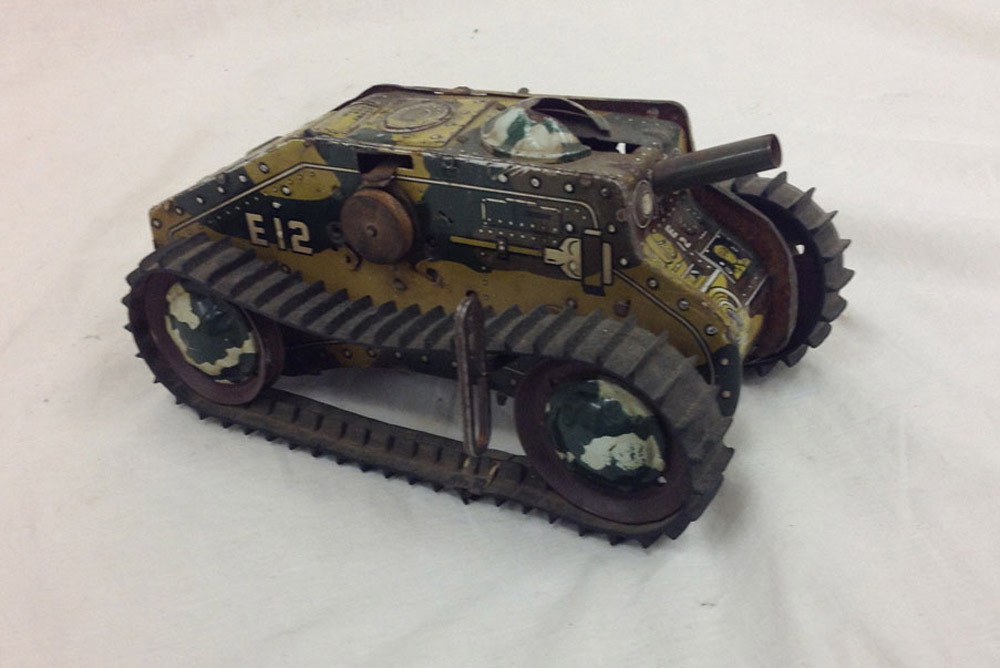 Image 9: During World War II (1941-1945), children learned to understand the war through games, radio programs, and toys. This tank is similar to the tanks the U.S. Army used as it fought the Germans in Europe and North Africa. SHSND Museum 1973.27.4 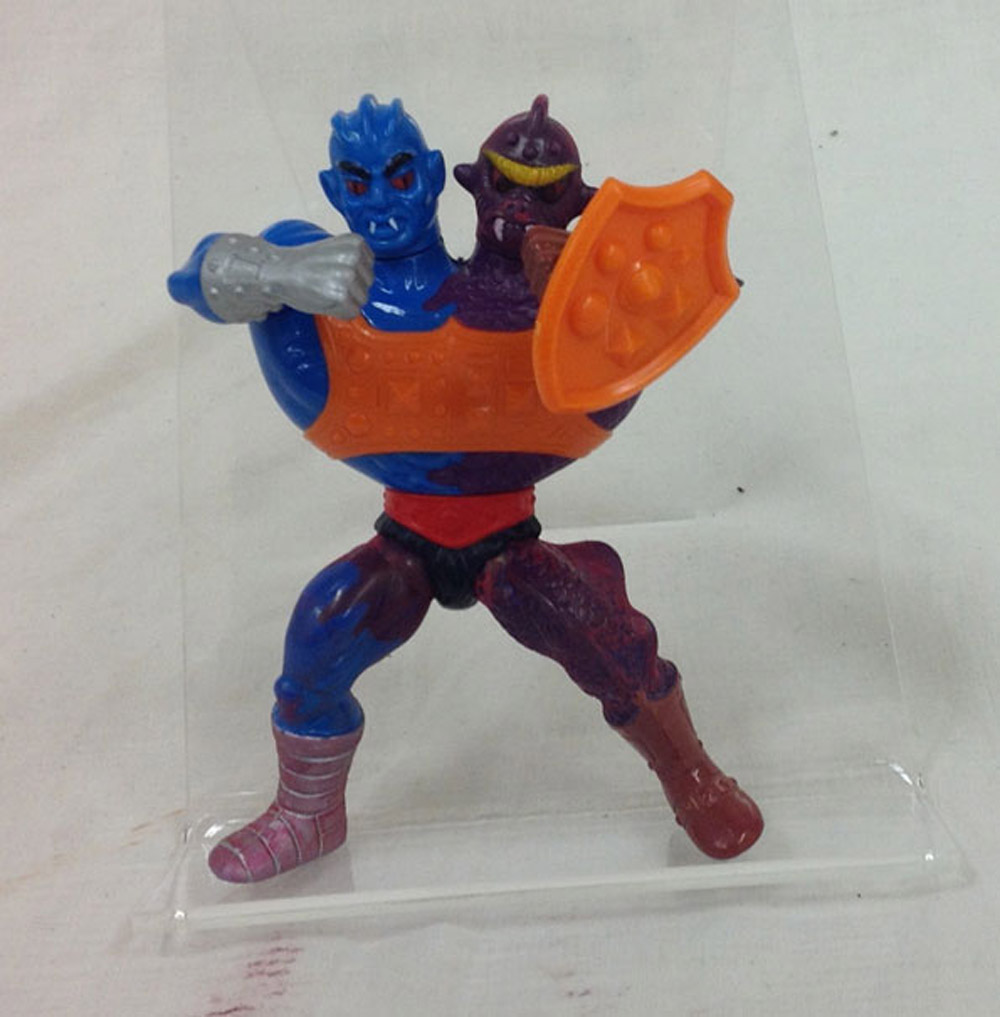 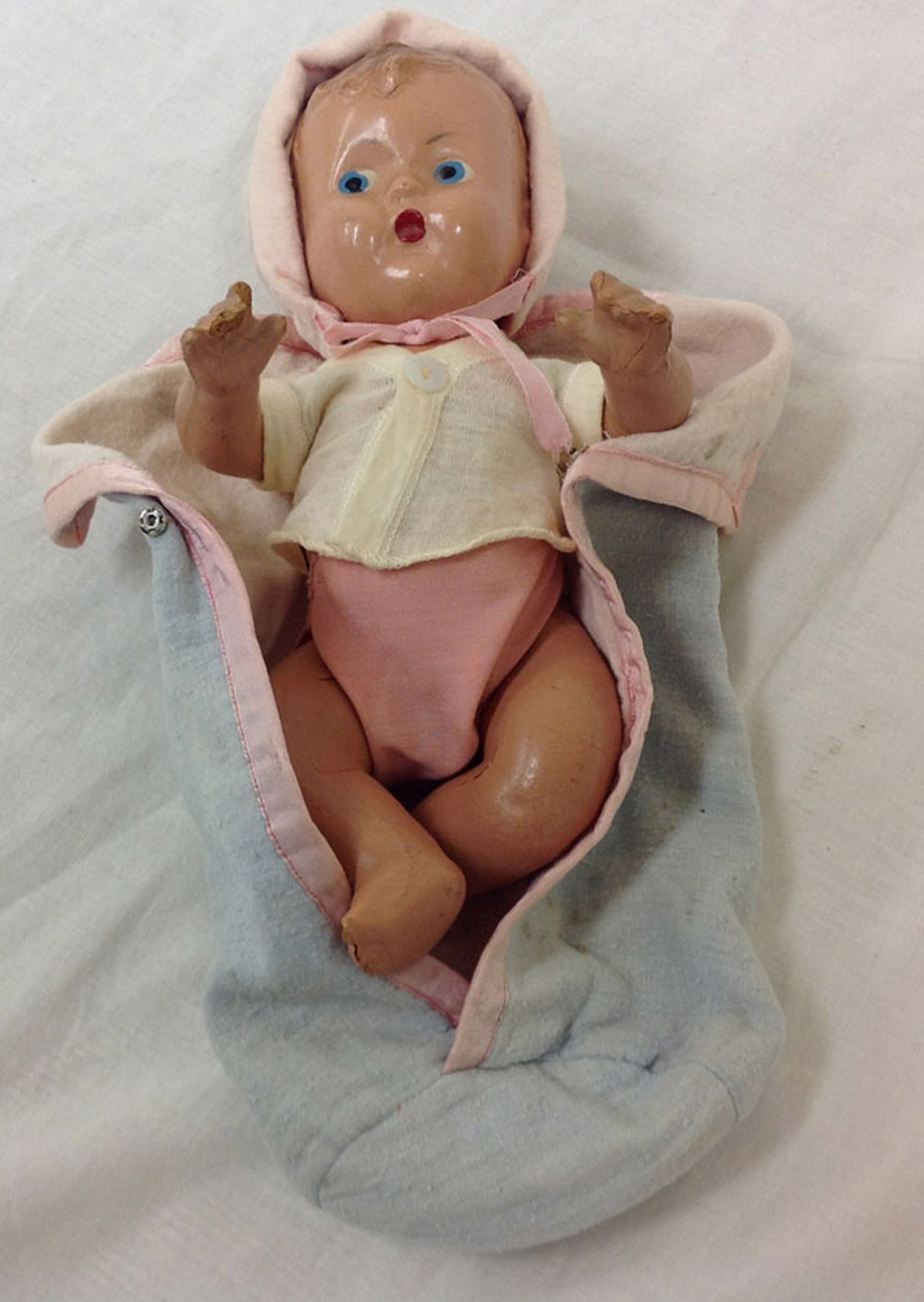 Image 11:  A baby doll was the standard toy for little girls for many decades in the first half of the 20th century. The dolls were, at first, made of ceramic or other hard material, but were later made with rubber skin so that they could be comfortably cuddled. Many doll babies came with bottles, diapers, blankets, and other baby things. Doll babies encouraged little girls to think about becoming mothers. SHSND Museum 1992.110.1

Image 12:  “Barbie” was marketed to little girls beginning in 1959. The Barbie doll was a shocking departure from traditional dolls. The Barbie concept was criticized by people who preferred traditional baby dolls for little girls and by women who did not see Barbie representing the new feminist ideal for women. SHSND Museum 1991.121.26 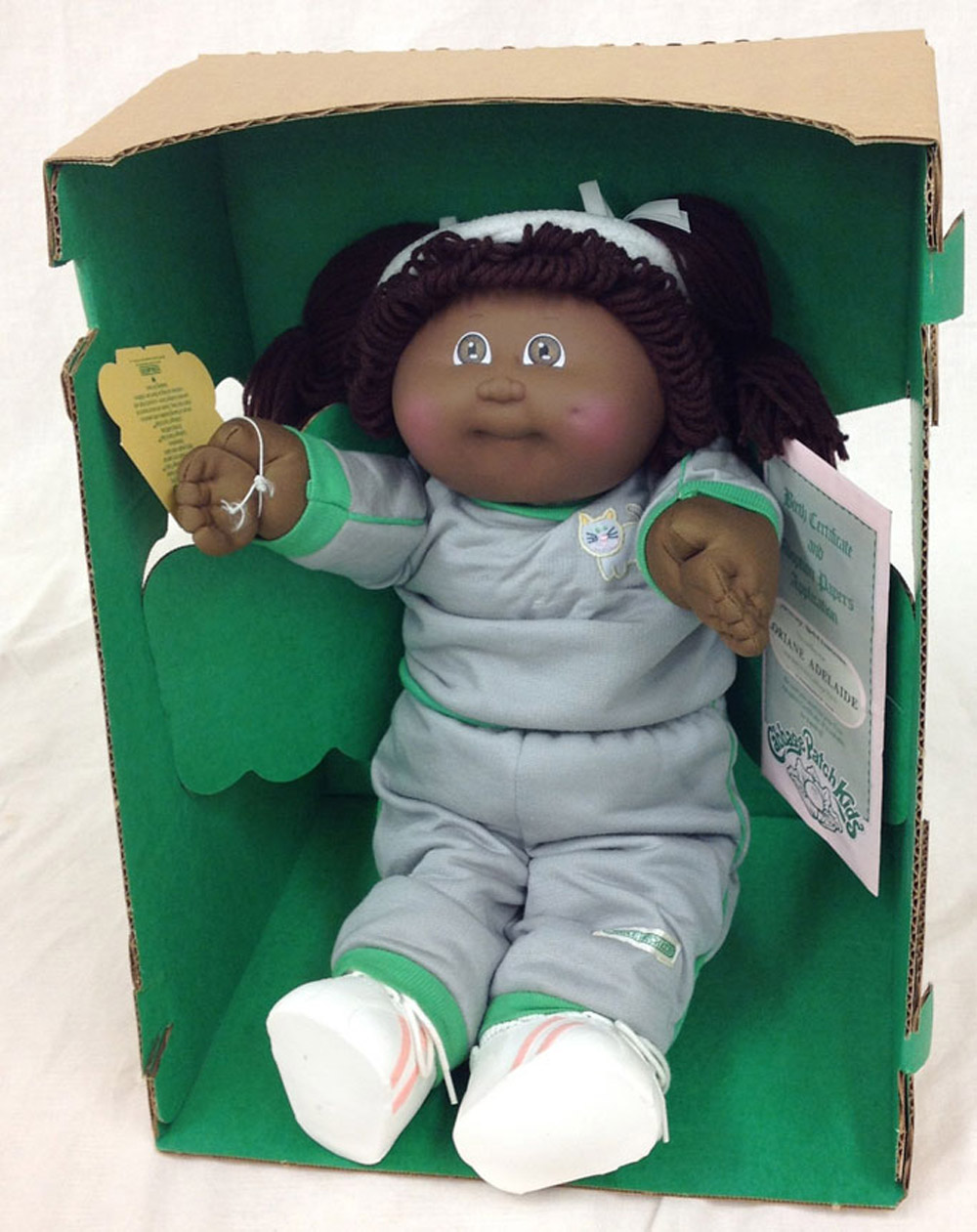 Image 13: The Cabbage Patch Kid represented a return to infant or toddler dolls for little girls in 1978. However, the Cabbage Patch dolls also reflected a new society in which people of all ethnic and racial groups expected to enjoy full equality. SHSND 1985.85.

In the 1960s, the United States was sending rocket ships into outer space. Children could imagine a new type of work in the space industry. In 1967, a very popular toy, Johnny Astro, entered the market. (See Image 8.) Children could “launch” a “space vehicle” and manipulate it from the “control center.”  This toy was marketed to boys through its title and the images on the box. Today, many women have become astronauts, but in 1967, only Russia had sent women into space. American Sally Ride did not go into outer space until 1983.

During World War II, children found ways to absorb the events of the war through their play. Comic books, radio programs for children, and toys helped children conceive of war and understand the issues behind military conflict. One of the toys sold to little boys during World War II was a toy tank. (See Image 9.)

In the 1960s, Americans gave a lot of attention to the idea of men’s and women’s social, economic, and political roles. This national conversation encouraged toy manufacturers to think about toys in a new way. In 1964, Hasbro toy company created G.I. Joe. The company made it clear that G.I. Joe was not a doll, but an “action figure” for boys. Many other action figures followed over the next half-century. (See Image 10.) Action figures were marketed to boys, but girls played with them, too.

Dolls changed, too, as women’s adult roles changed. In the first half of the 20th century, dolls were made to be like babies. (See Image 11.) They could be cuddled and placed in strollers or cradles.

In the 1960s, Americans began to think about women and people of color in different ways. Many old assumptions about social hierarchies were discarded. Dolls reflected that change. The first Barbie dolls appeared in stores in 1959. The Barbie was first called a fashion doll, but it soon became clear that the adult-looking Barbie was presenting children with a different view of the roles that adult women might play in society. (See Image 12.) It is not surprising that Barbie was (and still is) subject to a great deal of criticism by adults.

In the 1960s, Americans began to change their ideas about equality and what equality meant in law, the economy, and in social settings. Social changes were reflected in the manufacture of African American Barbie and other dolls including the very popular Cabbage Patch Kids dolls. (See Image 13.)

As the digital age dawned in the 1970s, digital toys crept into the market. Though they were very expensive at first, children (and their parents) found video games and toys very appealing. Pong was one of the first video games, but by 1977, Nintendo, Atari, and other companies were marketing games that could be played by connecting them to the family television. (See Image 14.) Digital toys helped to prepare children to live in a digital world. 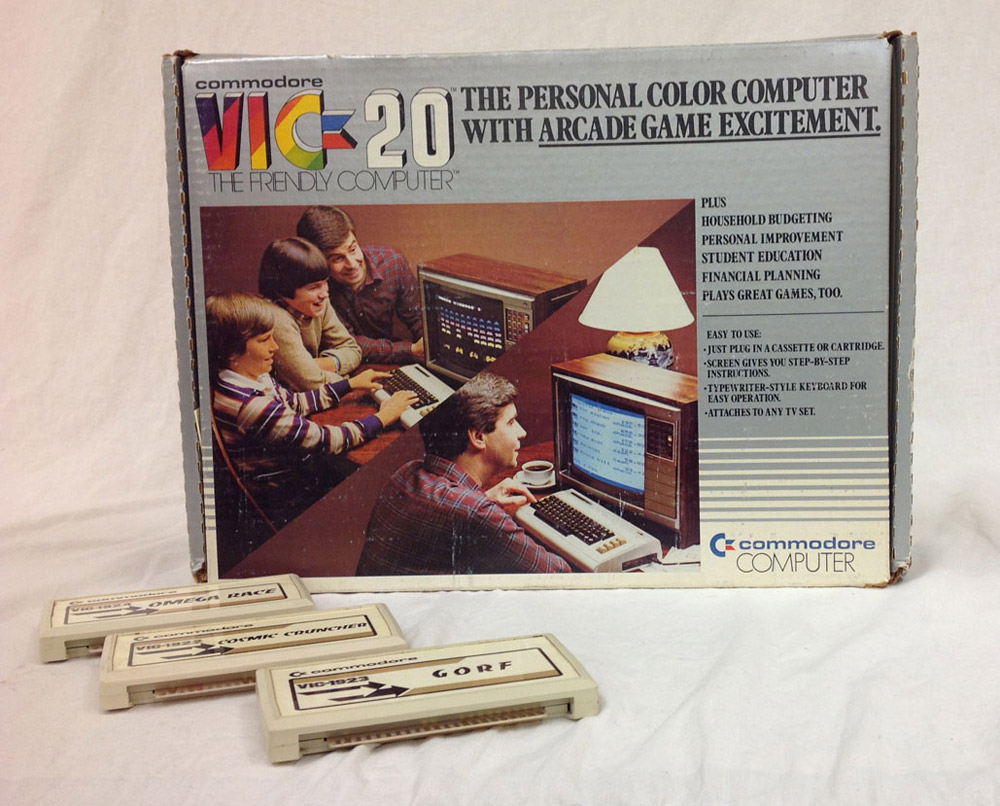 Image 14: This Commodore Vic-20 computer gaming station was manufactured in 1980. Digital/computer games were new on the market at that time. Computer games not only changed the nature of gaming, they also changed the price range for children’s games. While Cabbage Patch Kids sold for about $30, the VIC-20 (one of the most popular games in 1982) sold for $299. One of the selling points for the Vic-20 was that it could double as a home computer. SHSND Museum 2003.12.8

Why is this important? Children’s toys reflect changes in society. As children play with their toys, they learn about the world they will live in as adults and the roles they will have as adults. Boys were encouraged to play with tools, heavy equipment, and war toys because these were the roles they could expect to fulfill as adults. Girls were encouraged to play with baby dolls because they were expected and encouraged to become mothers in adulthood. Any time manufacturers anticipated a shift in these basic roles, they could expect a great deal of criticism from parents and childhood experts.