Late in the 19th century, Americans enjoyed adding new conveniences such as electricity, telephones, and automobiles to their homes. On the farms, most of the work was powered by hand, by animals, or perhaps by wind. (See Image 3.) For instance, water could be drawn from a well without electric power by people hauling on a rope. If a windmill was erected over the well, wind power could bring up the water. Electricity, however, could reliably do all of that work. (See Image 4.) 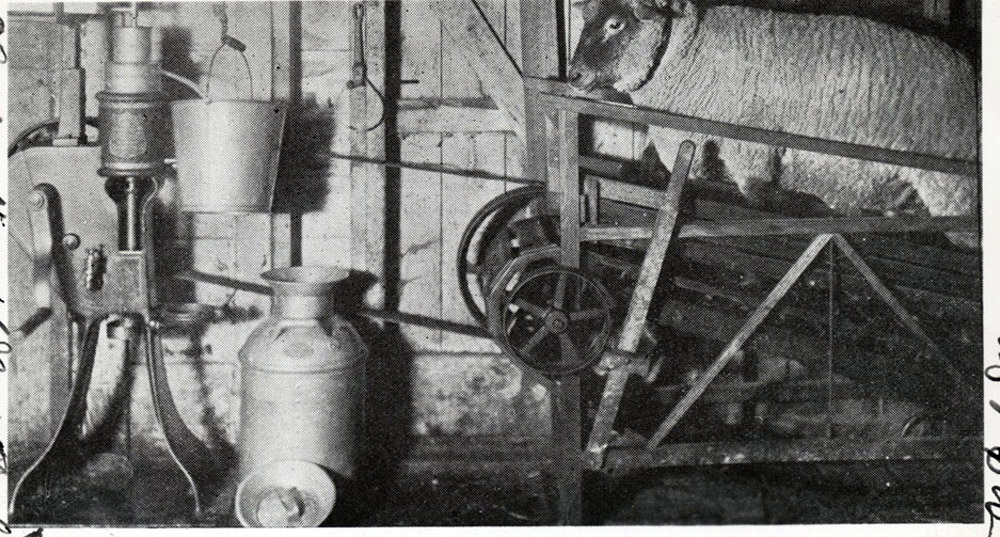 Image 3: Before electricity was available on North Dakota farms, farmers found other ways of managing their energy needs. Dogs, sheep, or goats could power a treadmill that operated small equipment. Small animals could only produce a small amount of power. On this farm, a ram walks a treadmill to turn a cream separator. If the sheep refused to walk, the separator would have to be turned by hand crank. SHSND 0063-011. 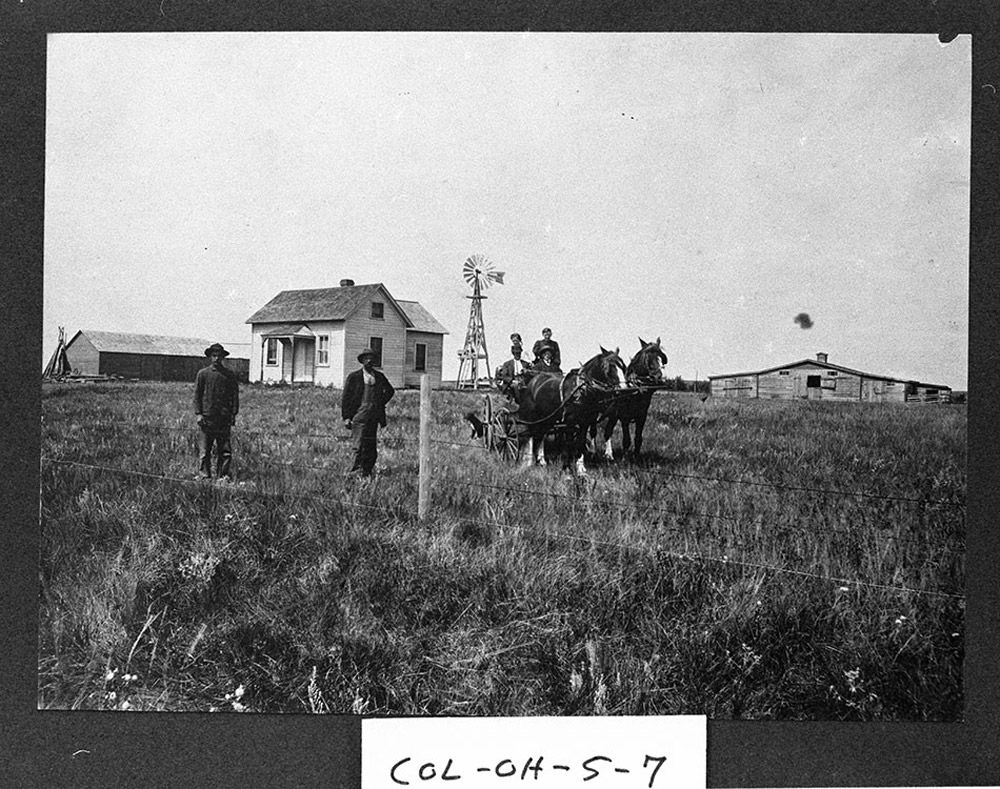 Image 4:  Windmills were widely used to bring water to the surface from a deep well. Windmills worked quite well when the wind was blowing, however, water often overflowed the tank on a windy day. On calm days, another form of energy was required to bring water to the surface. Some farmers hooked the windmill up to a charger that provided a little bit of electric light or enough power to run the radio every evening. SHSND 0032-EM-07-07 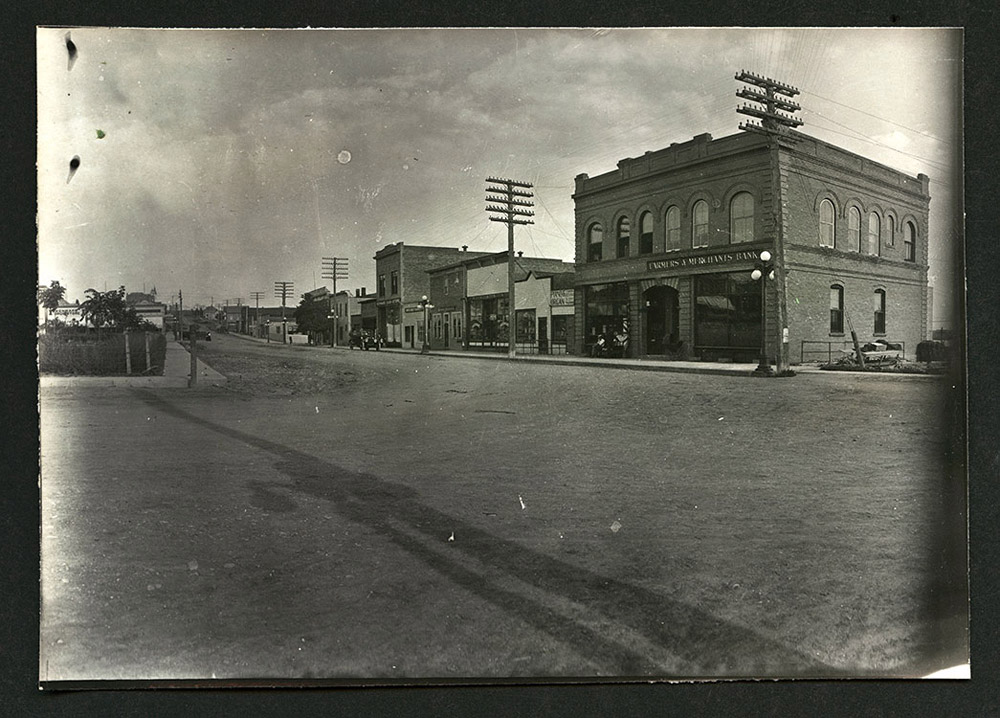 Image 5: Towns, even very small towns, had electrical power in businesses and homes for decades before electricity reached most North Dakota farms. Kenmare had electric lines on the main street to provide power to household and street lights. This photograph appears to have been taken in the 1930s. SHSND 2012-P-064-0118 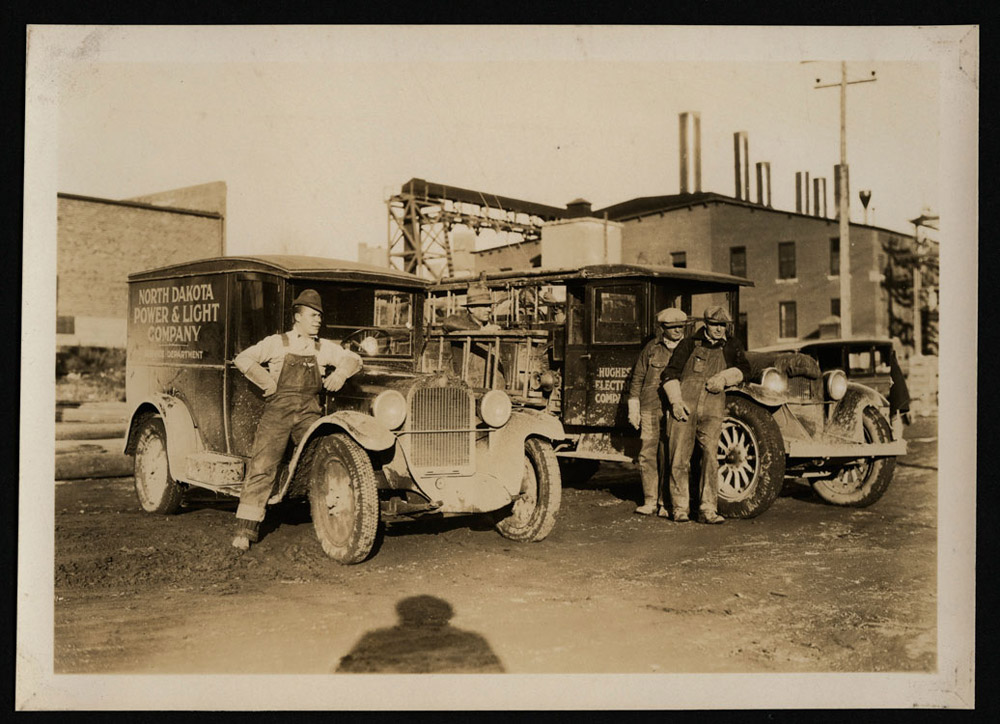 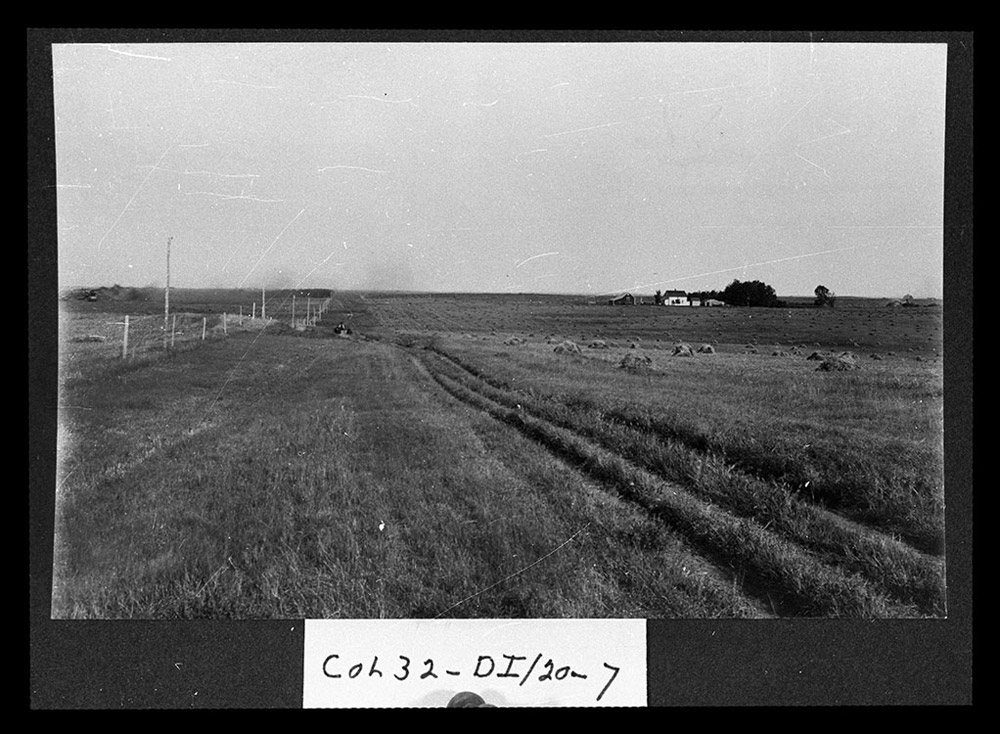 Image 7: This farm scene a few miles northwest of Oakes, shows the distance that power lines had to cover. Construction of power lines was expensive because there were few customers per mile. SHSND 0032-DI-20-07

People who lived in towns and cities enjoyed the advantages of electric power.  Some towns established electric power plants in the 1880s. (See Image 5.) By the 1930s, 90 per cent of urban homes had electricity, while only 10 per cent of farm homes had electricity. In the Great Plains, even fewer farm homes-only 3.5 per cent-had electricity. Many cities depended on privately owned power companies to provide city residents with electricity. These private utility companies argued that it would be too expensive to run electrical lines into the sparsely populated countryside. (See Image 6.)

These costs prevented farmers from installing electric lines. Distance between farms and low population made electrification especially difficult in North Dakota. Farmers could not come up with enough capital (money to pay for construction) to build electric lines themselves.

In the 1930s, the federal government began to fund modernization of farms through low cost loans. The need for modernization was particularly evident during the 1930s. Farm crop prices had been very low since 1920. When the Great Depression started in 1929, farm prices fell further. To make matters worse, farm crop production was reduced by the drought of the1930s. There was no money to modernize farms in North Dakota or anywhere else in rural America.

In 1935, President Franklin Roosevelt signed the Rural Electrification Act. Roosevelt had been convinced by people in his administration and by farm organizations that electricity would relieve much of the hardships that farm families faced.

Roosevelt initiated the rural electrification program with $100 million Congress had set aside for relief projects. He then set up the Rural Electrification Administration (REA) by executive order in May 1935. The program faced many problems about how to distribute the money and how to get the work done. Little progress was made until 1936 when Congress passed the Rural Electrification Act (REA). Under this law, the REA loaned money for the construction of power lines. Co-operatives were encouraged to apply for loans which they could re-pay from the sales of electricity to their members.

REA hired engineers to design the most efficient electrical delivery systems. The engineers reduced the number of poles per mile from 30 to 18. (See Image 7.) At first, lines were strung without the cross arms. Innovations in engineering reduced the cost of building rural electric lines, but also resulted in lines that were able to withstand bad weather.

Soon, electrical lines began to appear in rural communities. The number of farm homes with electricity rose from 10 per cent to 25 per cent by 1939. Merchants in nearby towns also benefitted from rural electrification. Farmers bought electric cream separators, vacuum cleaners, refrigerators, radios, and pumps. Because the process depended on local organization before construction, rural electricity did not come quickly to North Dakota. But farmers had both the promise and the process and knew what could be accomplished with their effort.

Why is this important? In the 1930s, electrification was often provided by private companies. People who purchased electricity from private companies paid a high price. Some cities had taken control of urban electric plants, but did not have the funds to extend electricity into nearby rural areas.