The cooperative (or co-op) idea is an old one that has taken on many shapes over the centuries. A co-op (KOH op) is formed by a group of people who want to pool their resources for a specific purpose. Usually, the members of the co-opA co-op is different from a private business. In a privately owned business the resources are owned by one person or a small group of investors. The private business sells goods or services to anyone who can pay the price. Resources might be raw materials such as crops or lumber, a manufacturing plant, or labor. own the resources they are selling or buying. Many co-ops sell their goods or services only to members; other co-ops will sell to anyone. 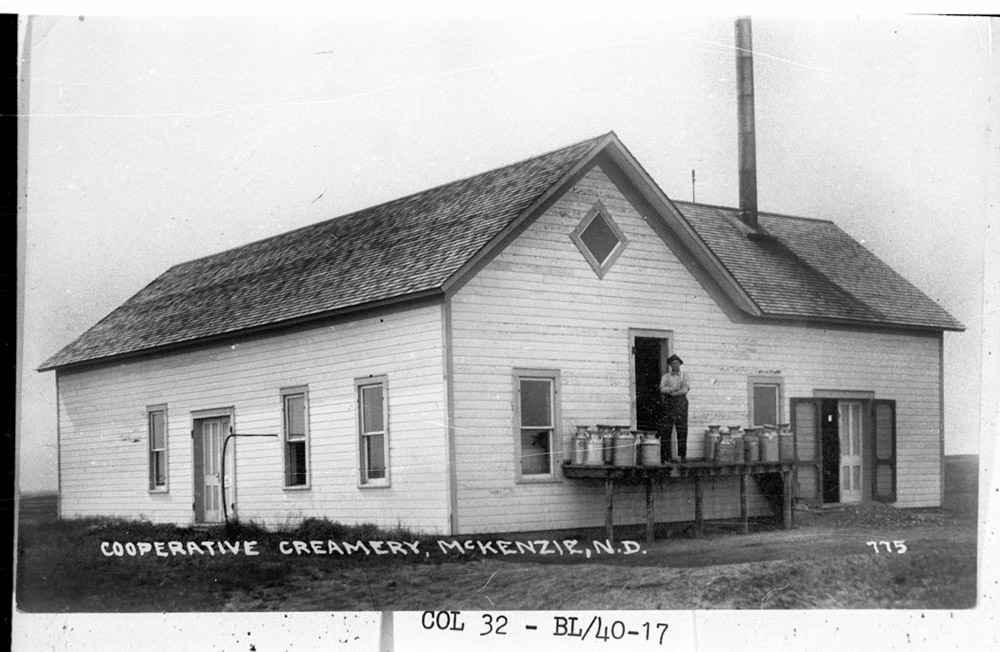 Image 1: Farmers often formed co-op creameries as North Dakota developed a small dairy industry around 1910. Farmers brought their cream to the creamery where the cream was mechanically churned into butter. Most of the butter was then sent to distant cities to a larger market. Some creameries were private businesses, but many were formed by farmer cooperatives. SHSND 0032-BL-40-17

Farmers have organized cooperatives since the 19th century because farm production costs are high and income varies considerably from year to year. (See Image 1.) Farmers thought that cooperatives could stabilize farm income by lowering some of the costs of farming. Farm organizations such as the Farmer’s Alliance formed cooperative stores where farmers could buy baling twine, farm equipment, and household supplies. Some of these cooperatives were not successful. They lacked capital (money to pay salaries and buy merchandise) and they were in competition with more efficiently operated private businesses. 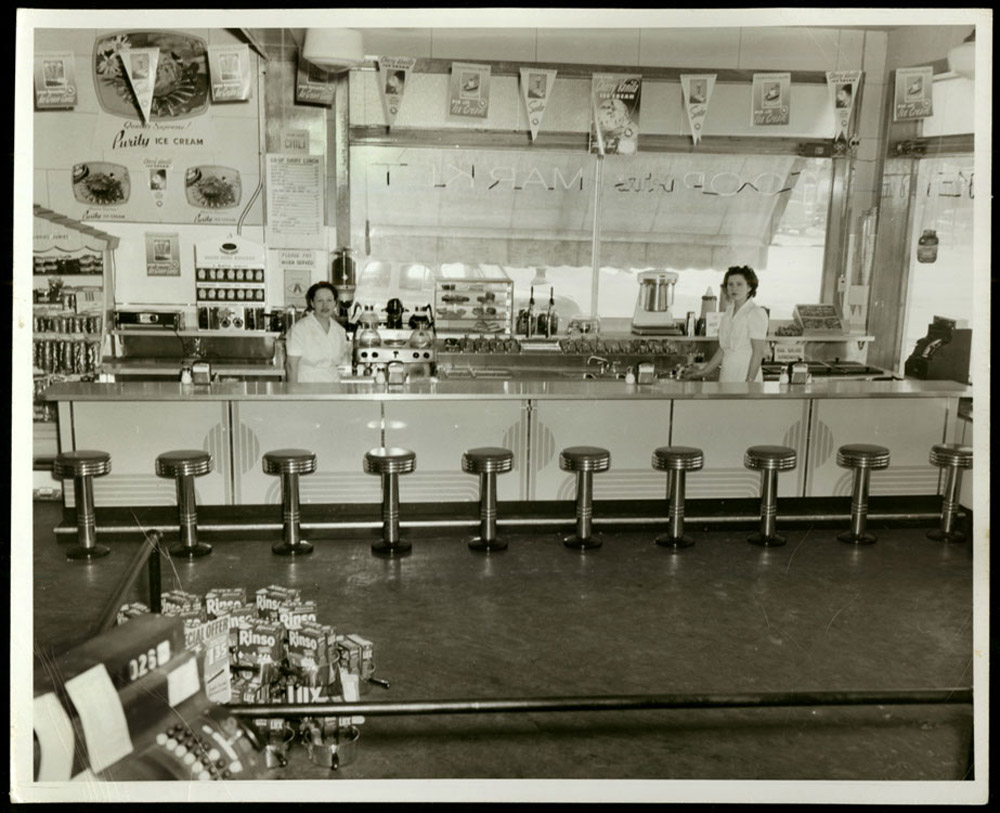 Image 2: This dairy cooperative, possibly in Mandan, turned dairy products into ice cream to sell at a soda fountain. The co-op also provided lunches and a few household items like “Rinso,” a cleaning product. SHSND 0371-2

Nevertheless, many people still found the cooperative idea appealing. People thought that forming a cooperative would give them certain advantages. As a large group with common interests, they were well-positioned to achieve their goals through bargaining. Co-ops could reduce the cost of ordinary purchases. Co-ops convinced businesses to bring goods or services to rural areas by assuring the business that the co-op had enough members to purchase the products. By pooling the group’s purchasing power, co-ops could reduce members’ costs and increase their income.

In North Dakota, cooperatives must be incorporated. To incorporate the co-op must file papers with the office of the Secretary of State that explain the business structure. There have to be at least five members (all adults) and at least one member must be a North Dakota resident. All members share in the management of the cooperative and elect members to be directors.

Cooperatives might provide utilities such as electricity or television services. Cooperatives might be marketing groups to sell farm (or other) products. (See Image 2.) Cooperatives might be purchasing groups that use group buying power to reduce the costs of goods purchased. Co-ops can include credit unions and food buying groups. CooperativesCo-ops can be as large as Basin Electric or as small as The Field, a combination restaurant, motel, and community center in Adrian (population 50) which opened in 2012.  The Field is a co-op that will someday pay dividends to its members.  In other small communities, co-ops own the ambulance service, grocery stores, or a meat processing plant. might provide insurance or other services to their members.

Co-ops have prospered in North Dakota more than in other states. With a small population and great distances between towns and between farms, co-ops offer greater efficiency than many other business models.