Over the past two centuries, U.S. Census enumerators (interviewers) rarely asked questions about women’s employment outside the home. However, in 1940, the census published a chart on women’s work that gives us a base for understanding how women’s work changed in the last half of the 20th century.

Image 2: Six young women graduated from the Rugby Good Samaritan Hospital School of Nursing in 1938. Many hospitals operated their own nursing schools which gave nursing students the opportunity to get a good education while living near home. These young women had good jobs waiting for them. However, some of them probably gave up their careers when they married and had children. SHSND 10844-386.

Image 3: Margaret Yegen (in the red dress) ran a small grocery store in Bismarck for many years. She owned the store, but also worked as the clerk at times. Clerking in grocery or department stores was one of the most common jobs for young women throughout North Dakota’s history. SHSND 2012-P-048-09 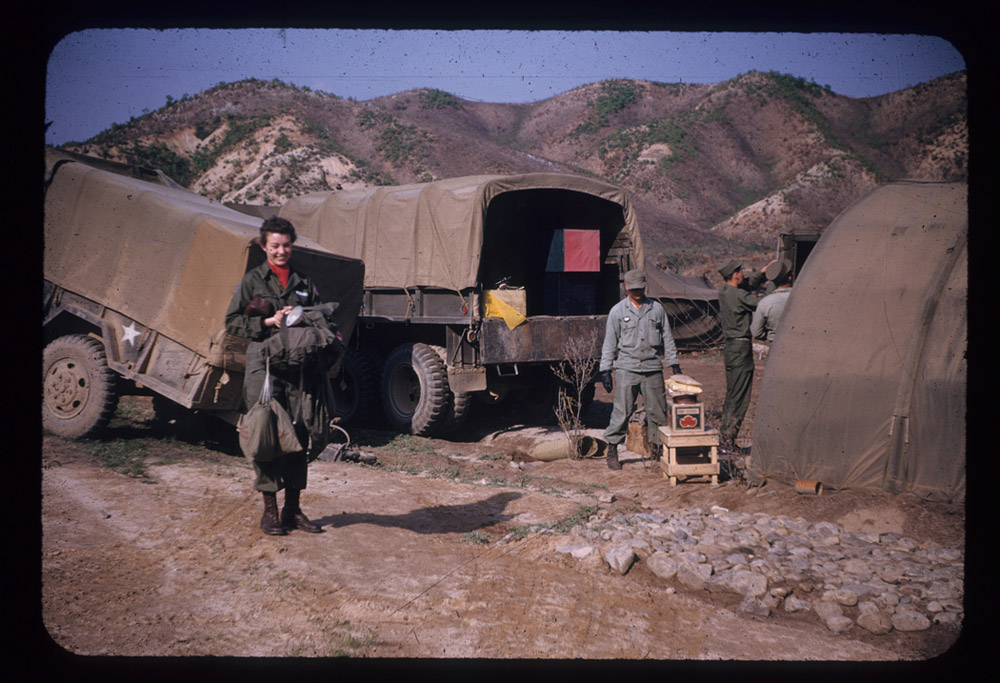 Image 4: Betty Johnson served as a Red Cross nurse during the Korean War. Her duties took her to a field hospital in Korea. SHSND 2012-P-034-0027

The percentage of women at work rose steadily after 1940. By 1976, 51.5 per cent of the entire female population (including adults and children) of North Dakota worked for pay. In 1988, that number rose again to 60.2 per cent.

We have to remember that the information we obtain from statistics is very general. Most professional women in North Dakota taught elementary school or worked as nurses. However, there were a few women college professors, doctors, dentists, musicians, and business owners. A few women who worked in industry would have been placed in a category called “other” since there were so few of them. We also have to remember that many working women worked alongside their husbands on a farm or ranch, or in a business. Their labor would not have been counted because they did not draw a paycheck.

There are a couple of factors which caused the number of working women in North Dakota to rise steadily from 1940 to 1990. The first was the effect of World War II. So many men went to war that women had to take men’s jobs. Women worked on farms, in factories, and in other jobs that men had previously held. Because women enjoyed the responsibility and the paycheck, many women workers kept their jobs or found new ones after the men returned from war. (See Image 4.)

Another factor was the women’s movement of the 1960s. Women all across America asked for equality in education and access to all kinds of jobs. More women entered the paid workforce. Some of these women needed a paycheck; some women felt they had something to contribute to the world outside of their homes.

In 2000, Heidi Dyrstad interviewed farm and ranch women about their work. Dyrstad wanted to find out what kind of jobs they did on the farm and how they managed child care and housework. She wanted farm women to be known for their work. Below are a few excerpts from Dyrstad’s Interviews. The names are not used to protect their privacy.

The benefits of working on a farm or ranch:

“I guess what I always think of is how I love the fact that the kids and Will and I are together all the time, you know . . . It’s just so family. It’s really good for a family. We work together. We play together.”

“You’re moved and touched in the spring when you see that new little baby calf born and that mom comes over and licks it, or you come out here and you see the new little spring hatch of the chicks, or whatever. It’s just a wonderful thing to be able to live and enjoy that. You take it for granted because you’re around it all the time . . . It moves you.”

“I have many hats, just as all women do. I do, you know, the cooking, all the cooking. I do, um, the ranch books. I do a lot of riding – helping guiding, helping sort cattle. I do fencing. I drive the tractors. Um, I feed cattle.”

“We come in and tired or not, we cook the meal and then throw some clothes in the wash and maybe take the clothes out of the dryer, and we might fold ‘em. . .”

“I’ve been on a tractor all through haying. I have no cab, I have no umbrella over me, nothing. I’m out in the sun, you know, it’s ninety-five degrees, and you know, could you sit on that tractor all day?”

“The farm is his, and he makes the decisions, and I support his decision because he’s the one with experience. He knows what’s best.”

“There’s no way a young man can really do it on his own, you know, if they don’t you know, have the support of [a] spouse.”

“The only reason he’s still farming is ‘cause his wife has a good job.”

Source: Heidi Dyrstad, “ ‘Just as Good as They Are”: Voices of Contemporary Women Involved in Farming and Ranching in North Dakota.” Ph.D. Dissertation, University of North Dakota, 2001. 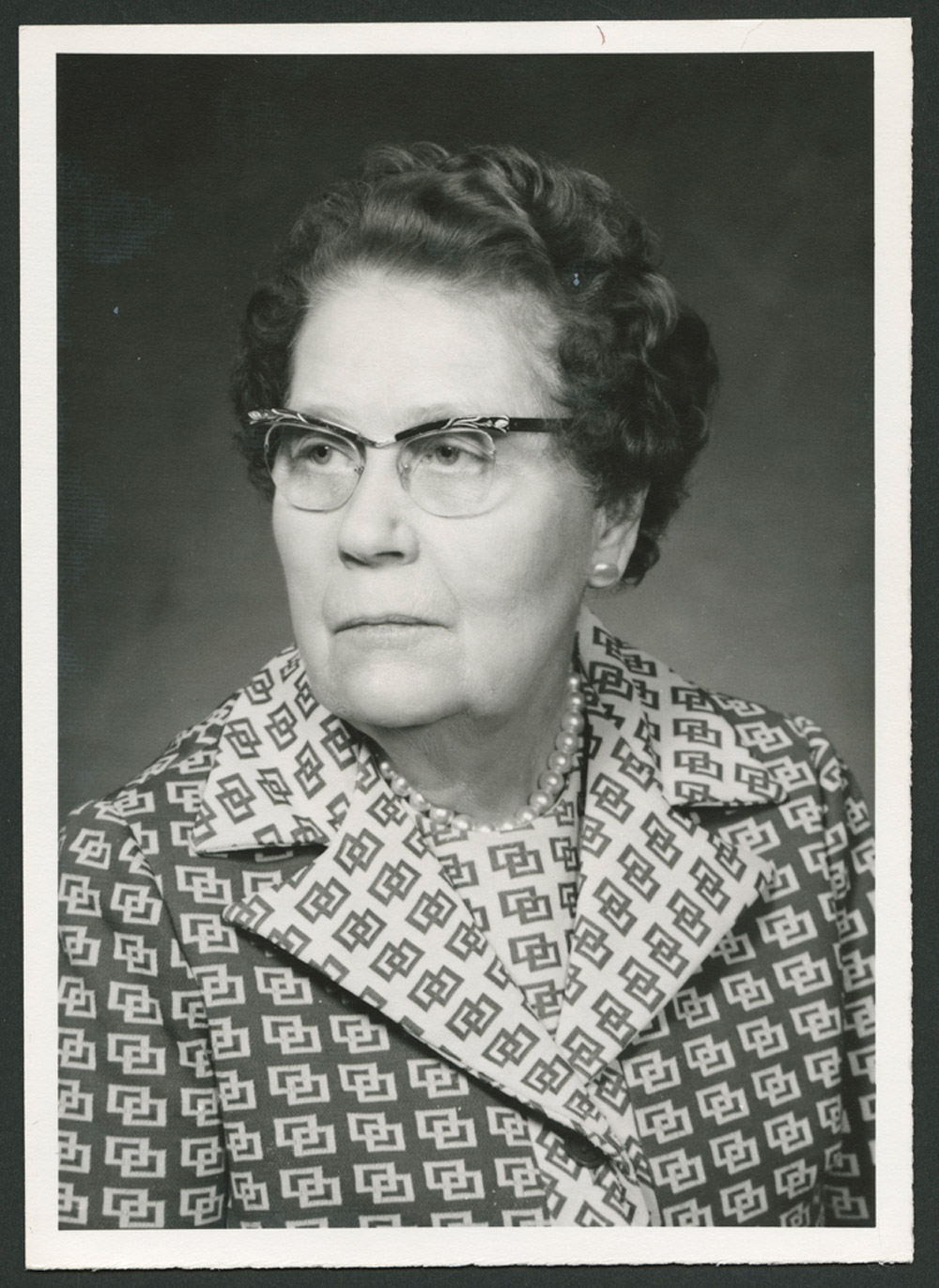 Image 5: Brynhild Haugland served in the North Dakota House of Representatives from 1939 to 1990. She represented a district in Minot. Before serving in the legislature, Haugland was a teacher and a farmer. SHSND 2012-P-016-0027.

Women are working in North Dakota as they have for decades at jobs they love and at jobs they need. However, in order to see women as part of the economy of North Dakota, historians have to search carefully and ask questions to learn more about women at work.

Why is this important? Women have contributed in substantial ways to building the state of North Dakota and our strong economy. Raising children, working on a farm, or working in a restaurant, women transferred knowledge, earned and spent money, and made products for others to use or buy.  However, no matter how important women’s economic contributions have been, their economic activities are often overlooked as part of our state’s economy.

You can do statistical research at the online version of the Statistical Abstract of the United States: Census.gov