Since the beginning of the reservation system (and the loss of bison hunting), American Indian tribes have been haunted by deep-seated poverty. Most jobs on the reservation, such as Bureau of Indian Affairs positions, were federal, and many required more education than was available on reservations. As recently as 1999, unemployment reached 50 per cent on the North Dakota portion of the Standing Rock Reservation. Of the 1,041 people who were employed, more than 60 per cent earned so little that they were considered to be below poverty guidelines.

The tribes have taken many steps to alleviate poverty. All four North Dakota reservations have  tribal colleges to prepare students for reservation jobs or to advance their education at other colleges. The colleges employ a few tribal members. 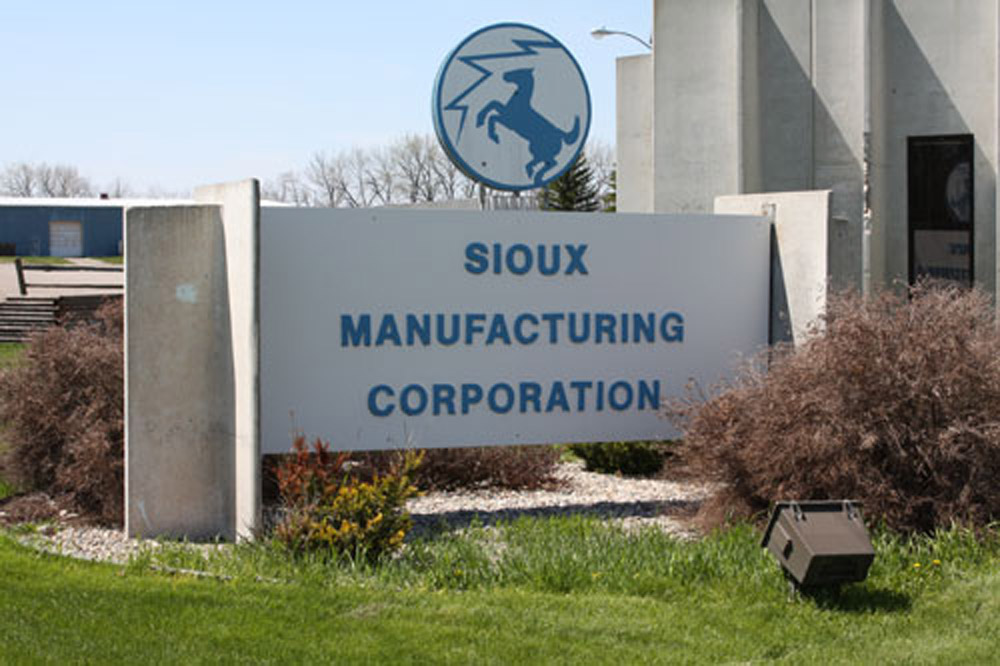 In addition, several tribes have developed industries that provide on-reservation jobs. The Sioux Manufacturing Corporation (part of the Spirit Lake Nation) entered into a partnership with Brunswick Corporation to manufacture camouflage materials for the U. S. Army. (See Image 1.) In 1989, the Spirit Lake Nation purchased Brunswick’s shares and gained full ownership of the company.

The Three Affiliated Tribes is located in the heart of the Bakken oil field. Tribal members have benefited financially from having oil leases on their land. Many tribal members work in oil-related jobs. The tribe is planning to build an oil refinery near Makoti. While the tribes are trying to manage their oil extraction and refining opportunities, there are also jobs in the tribal environmental office which tries to manage the tribes’ response to the environmental challenges of the oil-rich nation.

Why is this important? While many agencies have gone to reservations with plans for eliminating poverty, the most successful enterprises and partnerships have been generated by the tribes. In the recent spirit of self-determination, the American Indian tribes of North Dakota have developed a great variety of jobs as well as skills training for potential employees. Steady employment, good paying jobs, and education have helped tribes move toward a strong economy.