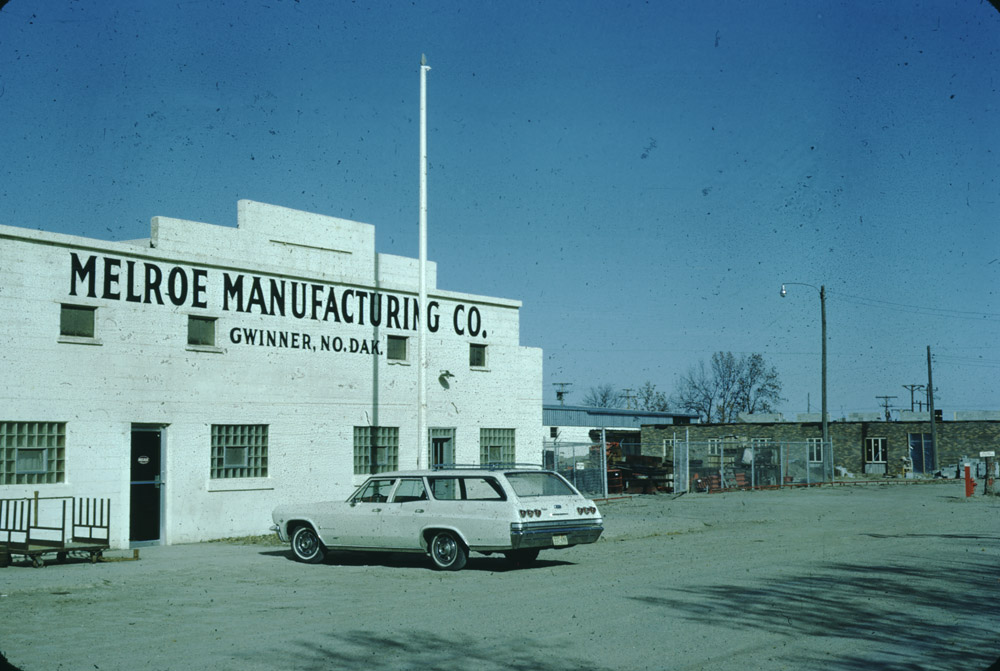 Image 3: Melroe Manufacturing moved from the Melroe farm to shops in Gwinner. This photograph was taken shortly before Bobcat was sold to Clark Equipment Company which built a huge plant in Gwinner and another one in Bismarck. Today, Bobcat is owned by Doosan Group of Korea. SHSND 10209-430.

Edward Melroe, the founder of the company, grew up on his parents’ farm near Gwinner. As an adult, he took over the farm. He always had a strong interest in farm machinery and studied mechanics at North Dakota Agricultural College. He farmed and invented improvements for farm machinery when he had the time and money to do so. His first invention was a tractor that he built in 1918. 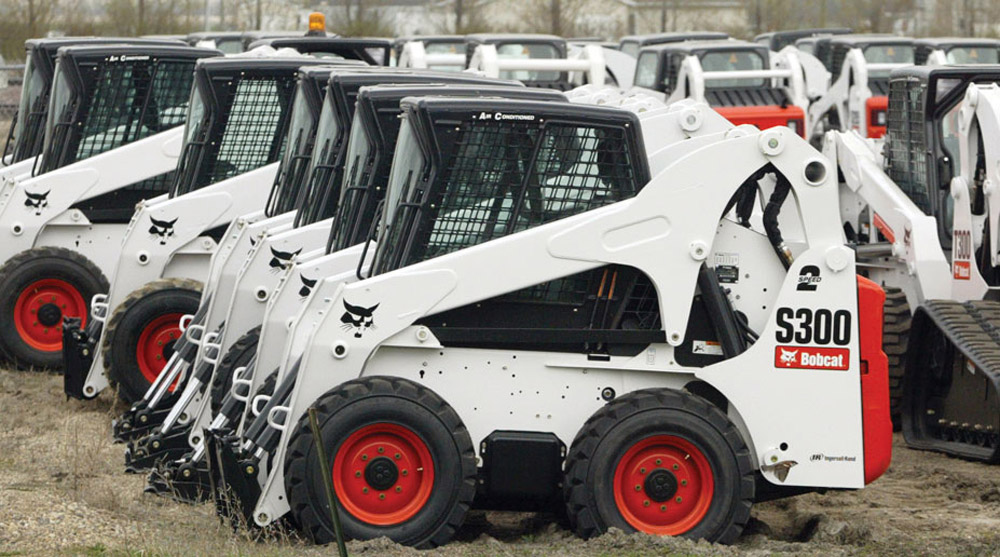 Image 4: The Bobcat skidsteer loader was originally designed by Louis Keller of Rothsay, Minnesota. Bobcat acquired the right to build the small loader in 1958 and continued to change the design over the years. Bobcat became the world’s largest manufacturer of small construction equipment. Courtesy Bobcat Company.

Melroe made improvements to combines which he sold to John Deere. In the 1940s, Melroe and his four sons opened a shop in an old Gwinner gas station. The family formed the Melroe Manufacturing Company in 1947. Their farm products sold well, and the company built a new plant in 1948. Their most important product was the Harroweeder which helped prepare the soil for seeding. (See Image 3) The company continued to expand even though Fargo bankers were reluctant to extend a loan to a company located in Gwinner. They feared the town was too small for a major manufacturing plant. Factories needed workers and good transportation systems. The Melroes turned to a Chicago bank which had more confidence in the company’s future.

Edward died in 1955 before the company he founded purchased the invention that would introduce the company to world markets. Keller Manufacturing of Rothsay, Minnesota was a manufacturer of snow blowers and other small equipment. A turkey farmer named Eddie Velo asked Louis Keller to design a small loader that he could use to clean his turkey barns. In 1957, Keller built a small loader for Velo. Then Keller began producing the loader for other customers, but Keller had trouble finding the financing to expand his business. In 1958, Keller reached an agreement with Melroe Manufacturing to produce the loader at the plant in Gwinner. The loader was successful, but the Melroes continued to re-design the machine. In 1962, Melroe produced a new model that was named the M440 Melroe Bobcat. (See Image 4) The Bobcat name became closely associated with the machine that is widely known today as a skidsteer loader.

In 1969, the Melroe family sold their manufacturing plant and its products to Clark Equipment Company. Clark continued to produce the Bobcat skidsteer loaders at Gwinner and became the world’s largest manufacturer of small construction equipment. In 2007, Bobcat was purchased by a Doosan Group, a Korean company, but Bobcats are still being manufactured in Gwinner.

Why is this important? Though North Dakota has an agricultural economy and a small population, there is a place for manufacturing businesses. North Dakotans who don’t own farm land need other options in employment such as factory work. The Melroe family took their interest in farm equipment and, with hard work, built it into a major industry that has provided good jobs for many North Dakota workers.