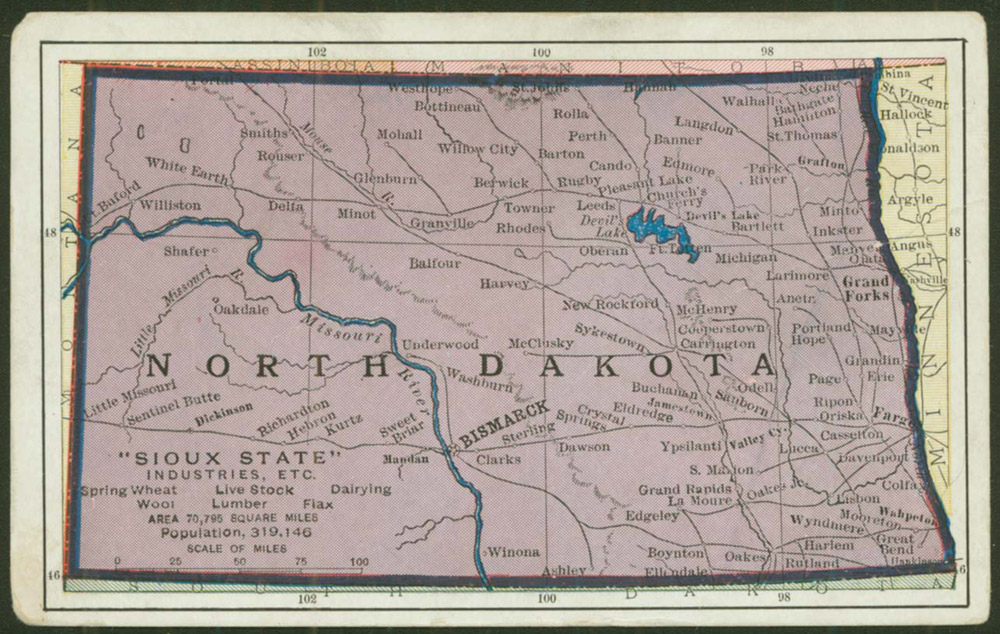 Image 1: This undated map of North Dakota refers to the state’s industries. The “industries” are all agricultural including livestock, wheat, and dairy. The slogan “Sioux State” was not a phrase used officially by the State of North Dakota. SHSND B0795-07

Manufacturing has not had a strong place in North Dakota’s economy, but there has always been a need for some industrial manufacturing. Many towns had small brick-making factories along with small businesses that fabricated metal goods. Some towns had cigar factories where employees rolled tobacco into cigars and packaged them for sale. There were also meat processing plants. Some, like the Armour Packing Company plant in West Fargo, were large meat processing operations that sold their products on the national market. Many small towns had small meat processing plants that served the local community. (See Image 2.) 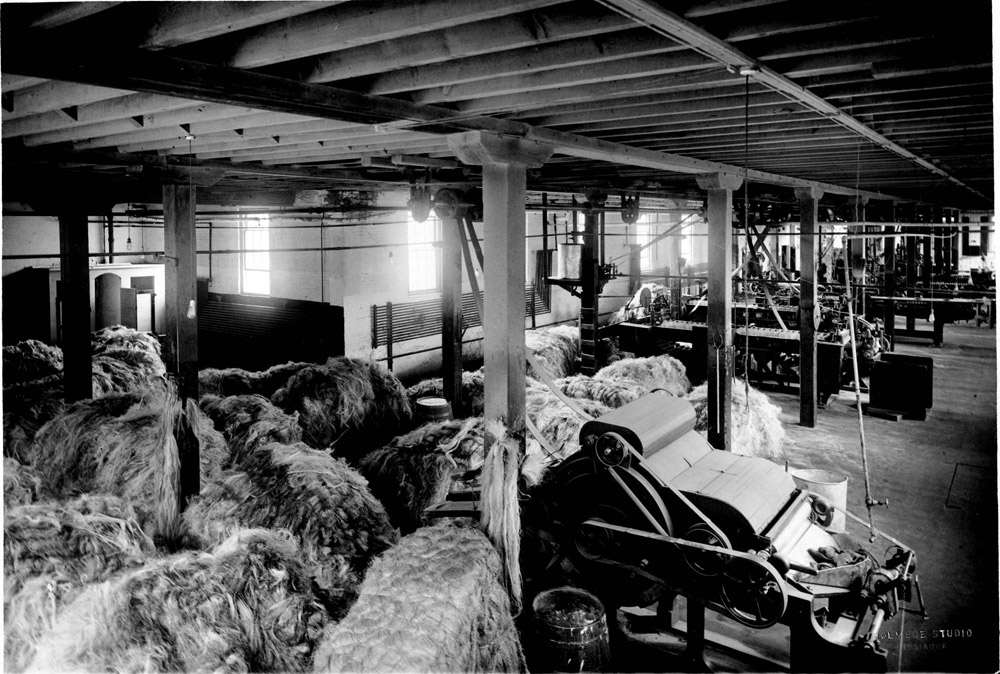 Image 2: The penitentiary in Bismarck developed several industries to keep prisoners busy and to earn some income for the prison. The twine factory was in operation for 71 years. Today, the prison runs Rough Rider Industries which makes a variety of goods. SHSND E0329.

Between 1940 and 1990, the number of manufacturing businesses as well as the number of industrial employees grew steadily, but not dramatically. Many of the manufacturing plants produced agricultural equipment. As farms decreased in number and grew in size, farmers purchased more equipment. The equipment replaced farm workers who turned to factories for jobs.The North Dakota State Penitentiary in Bismarck has manufactured a variety of materials since 1894. Inmates work at the prison industries to learn a skill, to earn money for the prison, and to supply local consumers with needed goods.
The prison produced binder and baling twine and rope from 1899 to 1970. Prisoners worked in a brick yard from 1894 to 1940. Prisoners could work in the casket shop from 1936 to 1965. There was a book bindery from 1958 to 1976. Of course, prisoners also made vehicle license plates. Today, the industrial division of the state penitentiary is called Rough Rider Industries. There are six small factories that produce signs, plastic products, hardwood lumber, upholstered furniture, metal fabrication, and janitorial products.