Coal miners have worked in North Dakota since before 1900. In the early years, most miners worked in underground mines in the fall and winter. The coal they mined with pick and shovel was used to heat homes and businesses. During spring and summer, the miners farmed their own land. 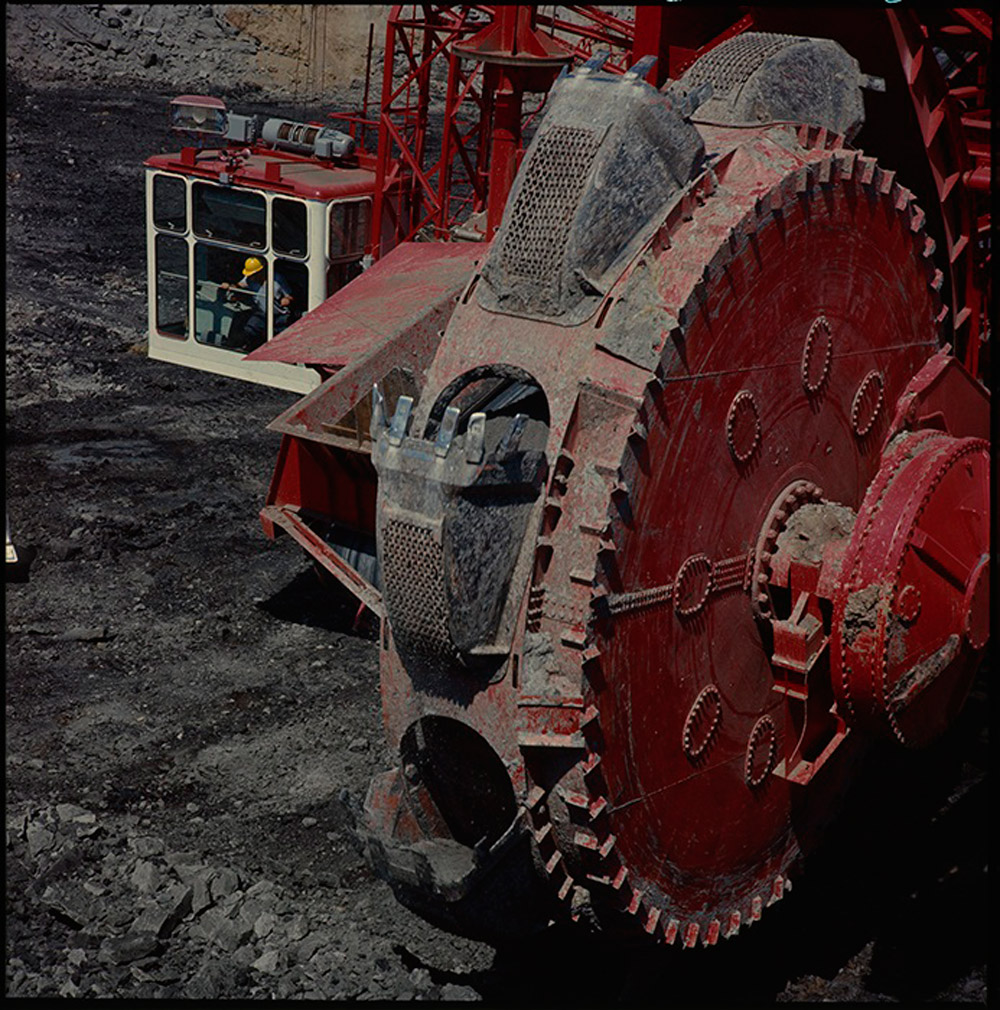 Image 1: A dragline uses a gigantic bucket to strip coal from the coal vein in this strip mine. The dragline operator replaces dozens of miners through the use of a single, huge piece of equipment. The draglines can be moved, but the pace is very slow-about one-tenth of a mile per hour. SHSND 32256-C-1399.

Today, North Dakota’s coal is mined from open “pit mines,” or surface mines. The mines operate year around because the coal is used to fuel electrical generating plants. 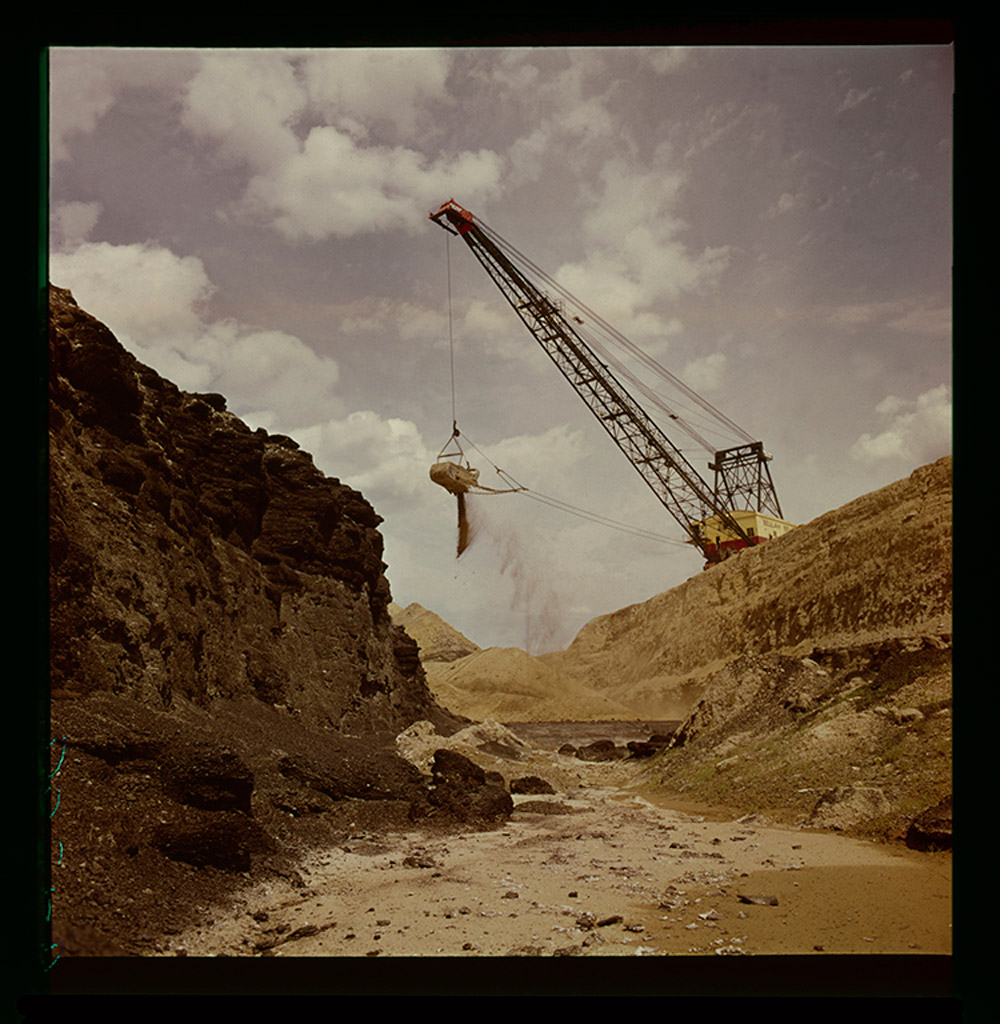 Image 2: This piece of equipment dwarfs its operator as it excavates lignite coal. Heavy equipment has made coal mining more efficient and safer than coal mining in a deep shaft with a pick and shovel. SHSND 32256-C-1210.

As mines have changed, so has the work of coal miners. Underground mining faded away in the 1930s with the invention of the steam shovel (later the dragline) which could economically remove the surface layers to expose a coal vein. Heavy machinery replaced the pick and shovel. Today, miners are likely to be heavy equipment operators. (See Image 1.)

In 1974, a typical coal mine had two or three dragline operators. Other employees were welders, mechanics, electricians, engineers, truck drivers, bulldozer operators, managers, and office staff. The largest employment category was laborer. Laborers were usually unskilled workers who did a variety of jobs around the mine and its shops.

Dragline operators often worked several different coal mine jobs before training for the dragline. (See Image 2.) Statistically, operating the dragline was a job for a mature man over the age of 40 with many years of experience in surface mining.

Most of the employees who went to work for a coal mine earned a higher salary at the mine than they had in previous jobs. Most (88 per cent) of the employees were happy with their jobs in the strip mine industry. Their pay was generally good. More than 75 per cent of the employees earned over $11,000 ($51,000 today) per year which was about the average income for all Americans in 1974. Dragline operators, mechanics, and engineers were usually the highest paid employees, except for managers.

Today, most of the work of mining is being done by machinery. This means that fewer mines and fewer employees are producing far more coal than in the 1930s. However, the employees make a good living and work in a safer environment than did miners in the 1930s.

Why is this important? Though coal mines are not the biggest employers in the state, the jobs are significant because of North Dakota’s role in energy production. North Dakota’s massive coal deposits can help to meet the national need for energy. As long as the demand for energy remains strong, coal mine operations will offer high pay for skilled employees.