While farming was the most important way of making a living in North Dakota for more than 100 years, there were some economically important industries, too. Two of the most important industries in this time period were coal mining and brick making. There were coal mines, both large and small, around the western and central part of North Dakota. (See Document 1) The smallest coal mines provided heating fuel for one or more families. Family mines often extracted only surface coal. (See Image 1) The families would gather in the fall with picks and shovels to scrape up the coal. They loaded coal into a few wagons to take back to their homes. Small mines were often called wagon mines. 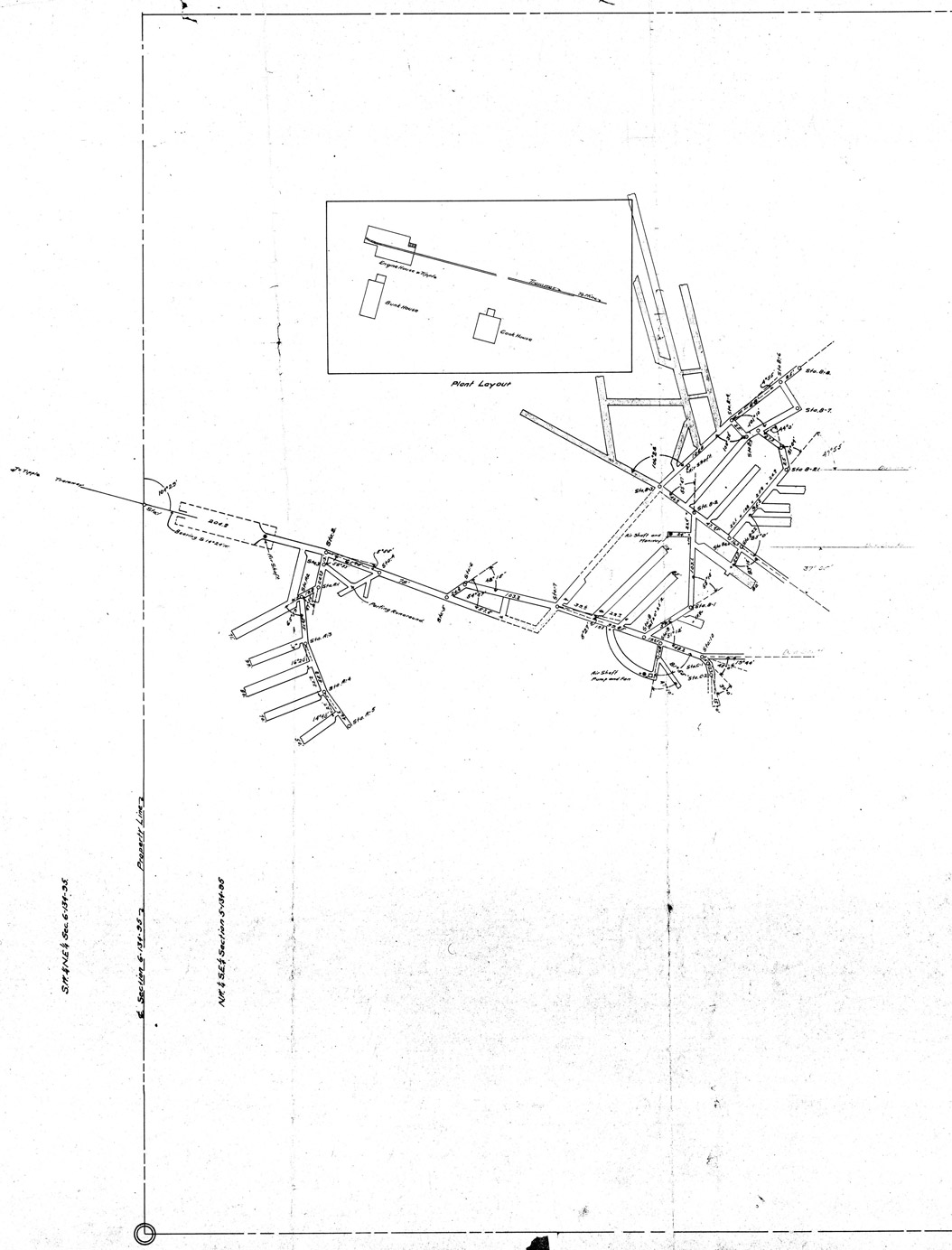 Document 1: The Red Star Coal Mine was located in Sections 5 and 6 of Indian Creek Township in Hettinger County, about 5 miles northwest of Regent. This was a small mine, but the drawing shows the typical “drifts” or shafts that allowed miners to follow a coal seam. Today coal mine maps are preserved to assist emergency personnel in case of a coal fire, or a tunnel collapse. SHSND Series 30505 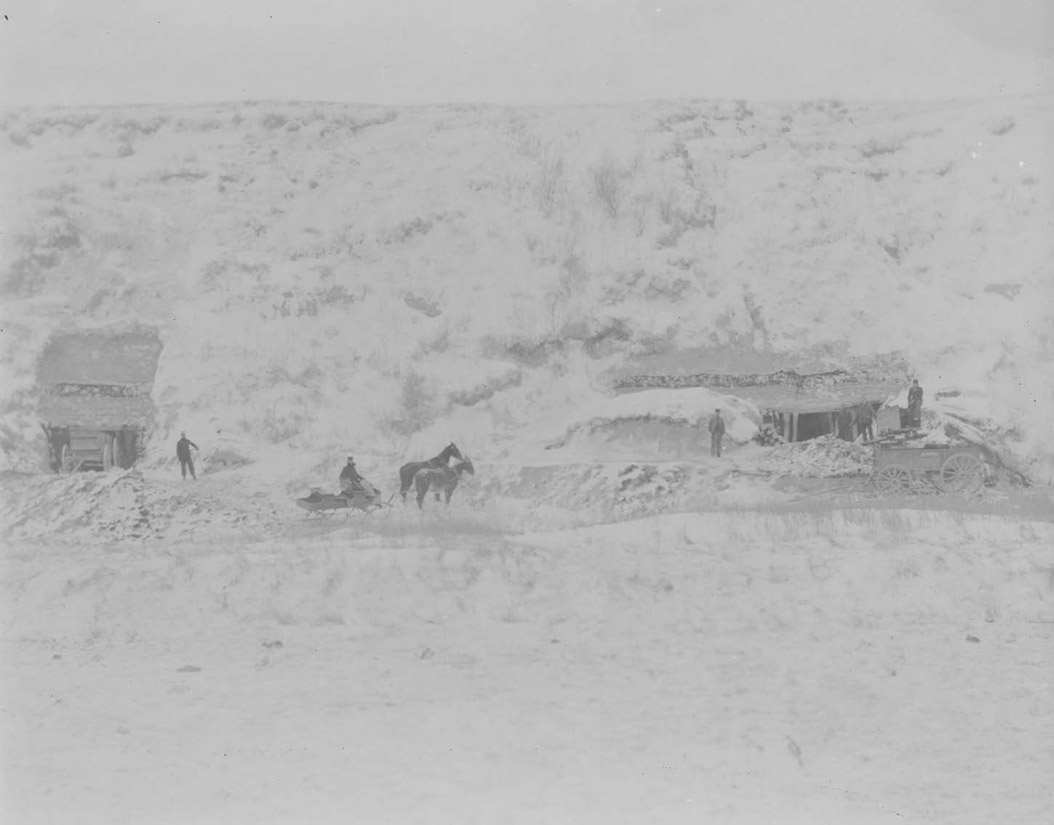 Image 1: This coal mine is probably a family mine, or a mine which serves a small community. Most mines only operated during fall and winter when home and business heating systems required fuel. SHSND D0203. 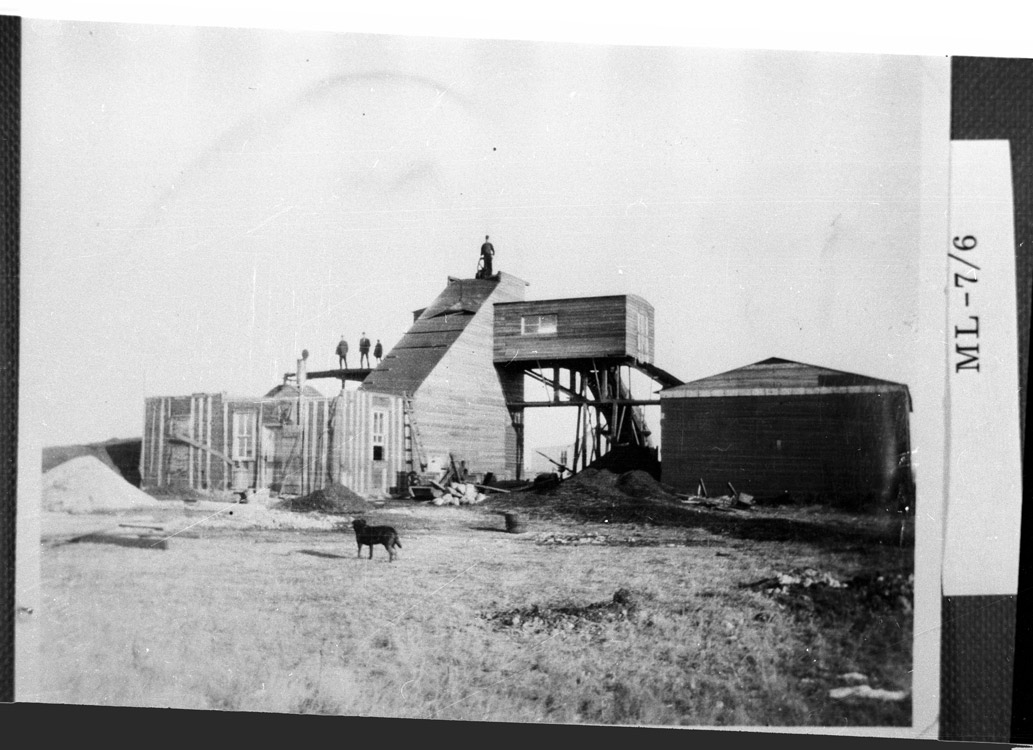 Image 2:  The Herman Hansen underground coal mine was located west of Turtle Lake. The main structures of a coal mine included the “tipple,” the tall tower which is present on all underground mines. SHSND 0032-ML-07-06.

Some small mines provided fuel for one town. These mines were usually large enough to have an underground tunnel. (See Image 2.) The largest mines, such as the mines at Wilton, operated year-round most of the time and found distant markets for their coal.

Some coal mine jobs were seasonal. Farmers could work in a coal mine during the winter months when they had little to do on the farm. Coal mines paid cash wages which were very helpful to farmers. In the summer, the coal mines were less active, and farmers could return to their fields.

Businessmen established dozens of brickyards in towns all over the state. Brickyards were often fairly short-term businesses. They opened while a town was growing rapidly, or booming, and closed when the demand for bricks diminished. A newcomer might find work in a brickyard until he settled on a more permanent job. Some brickyards were established for the purpose of the construction of a single large building. Few brickyards remained in operation for more than  five years.

From the early years of the territory and the state, many businesses opened with great expectations for becoming successful enterprises. Most of these closed when economic troubles, the lack of a market (a place to sell their goods or services), or war caused labor shortages or financial problems. The hardiest of these businesses survived and adapted to a constantly changing economic climate.