On July 2, 1862, the Civil War Congress passed an act to help settlers in the West. The bill was sponsored by Senator Justin Morrill of Vermont, so it is called the Morrill Act, or the Morrill Land Grant Act. This law gave to each state 30,000 acres of land per congressional representative. The land was to be taken from the public domain (the land owned by the federal government.) 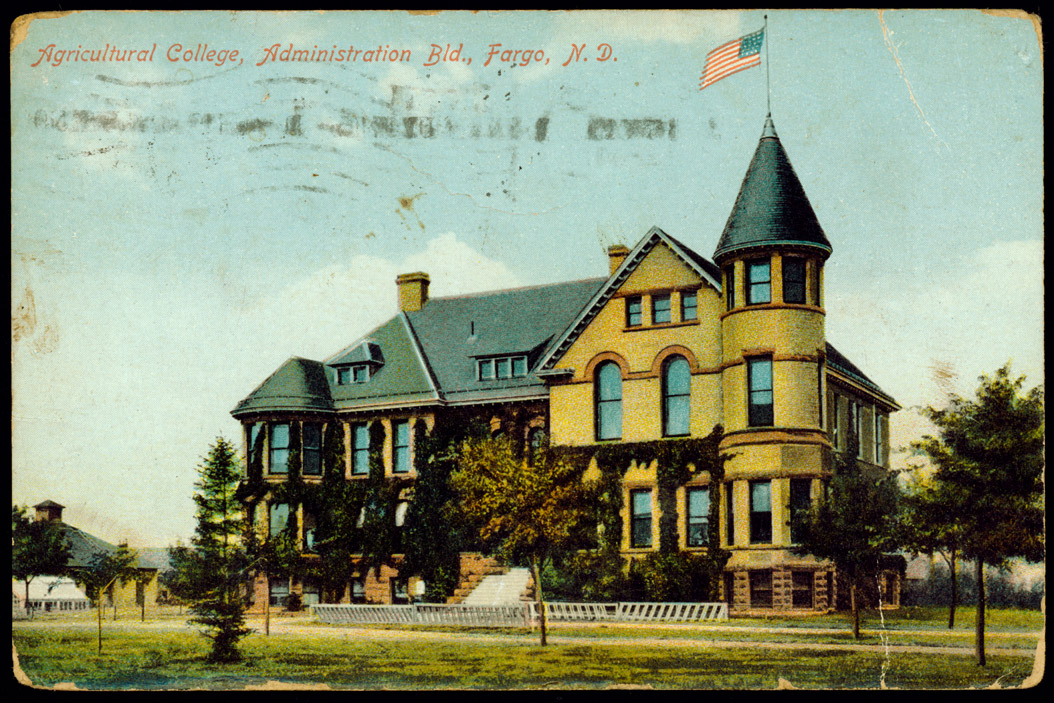 Image 28: Old Main was the first building on the North Dakota Agricultural College campus in 1891. It still stands and is still used as a building for administrative offices. SHSND 0770-013

The purpose of the law was to encourage territories and states to build and support a college to educate young people for their life’s work. The colleges were to teach agriculture and mechanical arts. Women students were encouraged to study domestic science (the study of cooking, sewing, and child-raising.)  Most of these colleges were called Agricultural Colleges (AC) or Agricultural and Mechanical Colleges (A & M). North Dakota established the North Dakota Agricultural College in 1890 at Fargo. (See Image 28)

The first North Dakota state legislature created the North Dakota Agricultural College (NDAC) in 1890. It was to be built in Fargo. The land given to the state by the Morrill Act was located in Fargo and several other places in the state. Much of the land was used for agricultural research. 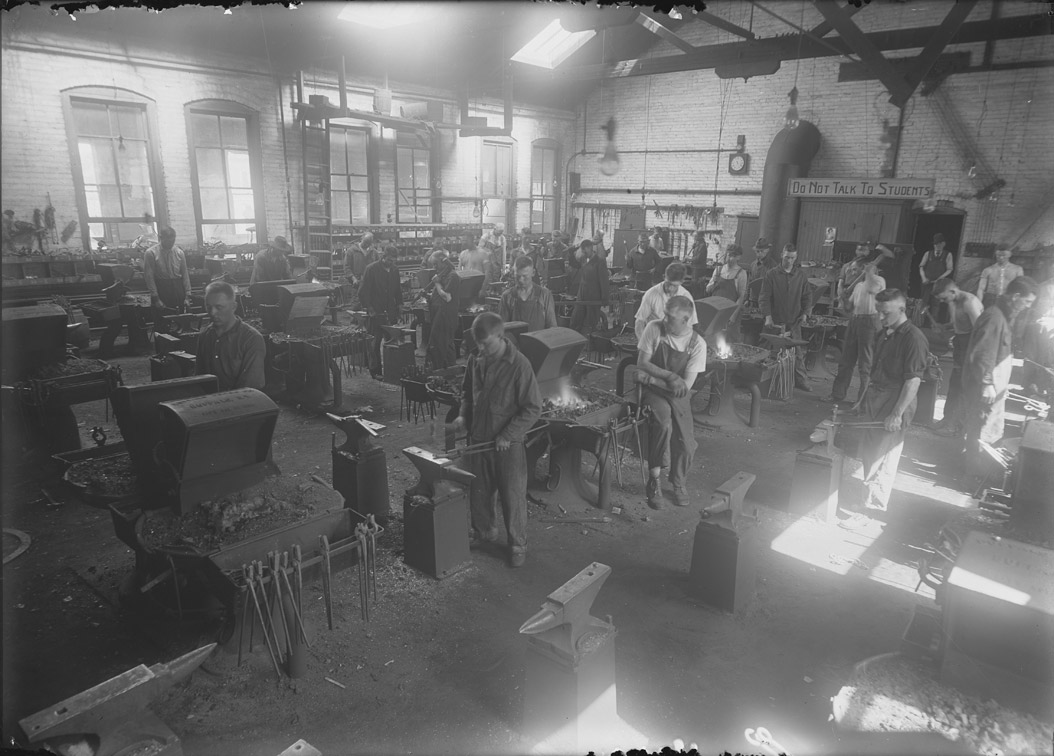 Image 29: Blacksmithing was one of the “mechanical arts” taught at NDAC. This photo was taken in 1918 when farmers were still using horses in the field. However, automobiles were quickly replacing horses for urban and rural transportation. Courtesy, NDSU Archives ua000593

The first class enrolled in September, 1891. There were five students. By December, the first building, “Old Main,” was completed. It housed the college offices, classrooms, library, and laboratories. The students could study agriculture or domestic science. There was a preparatory school which helped students finish high school credits so that they could enroll in college. This was necessary in a state where there were few high schools. The school also offered a “winter course.” Farmers could come to Fargo to study agriculture during the winter when they did not have to work in the fields. Soon, students could study a wider variety of courses including science, literature, and engineering. (See Image 29)

Why is this important? The Agricultural College was the second college or university established in North Dakota. The University of North Dakota in Grand Forks started in 1883. The state needed another college to teach agriculture. NDAC was especially important to young people who wanted an education that prepared them to live and work on a farm. Another part of the Agricultural College mission was to conduct research in agriculture. The research led to the development of new varieties of wheat, flax, durum, corn, and fruits and vegetables that would grow well on the northern Great Plains. Researchers also developed varieties of crops that were resistant to disease. NDAC is now North Dakota State University, but it still conducts research on agriculture and provides an education for North Dakota’s students.