When Dakota Territory was established in 1861, the capital was located at Yankton in present-day South Dakota. The capitol building was a small wood frame structure that held the two legislative chambers. (See Image 5) 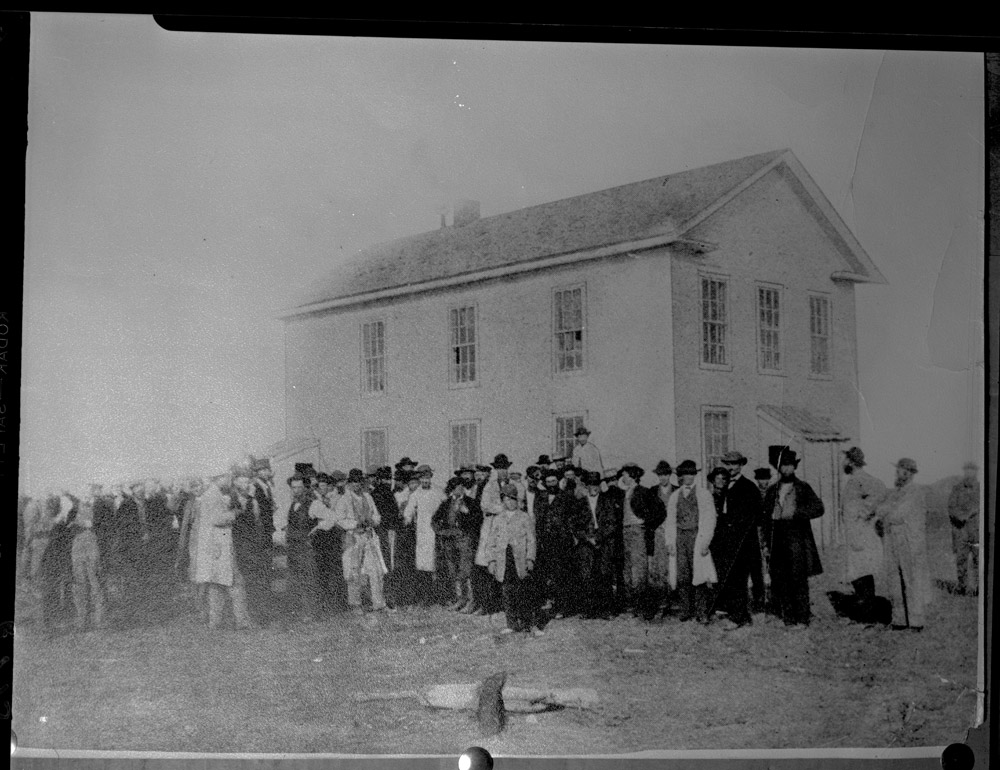 Image 5: The capitol building at Yankton was a small wood-frame structure, but it housed state offices and the legislature. The new capitol built at Bismarck in 1883 was a large brick building with more space for offices and larger legislative chambers. SHSND E0145.

In 1882, the Republican convention for Dakota Territory was held in Grand Forks. The young sheriff of Burleigh County, Alexander McKenzie, attended the convention and demonstrated his political ability and talent for organizing political campaigns. (See Image 6)  He also began to think about bringing the capital to his hometown, Bismarck. To prepare for this, he purchased 160 acres of land on the northern edge of Bismarck. 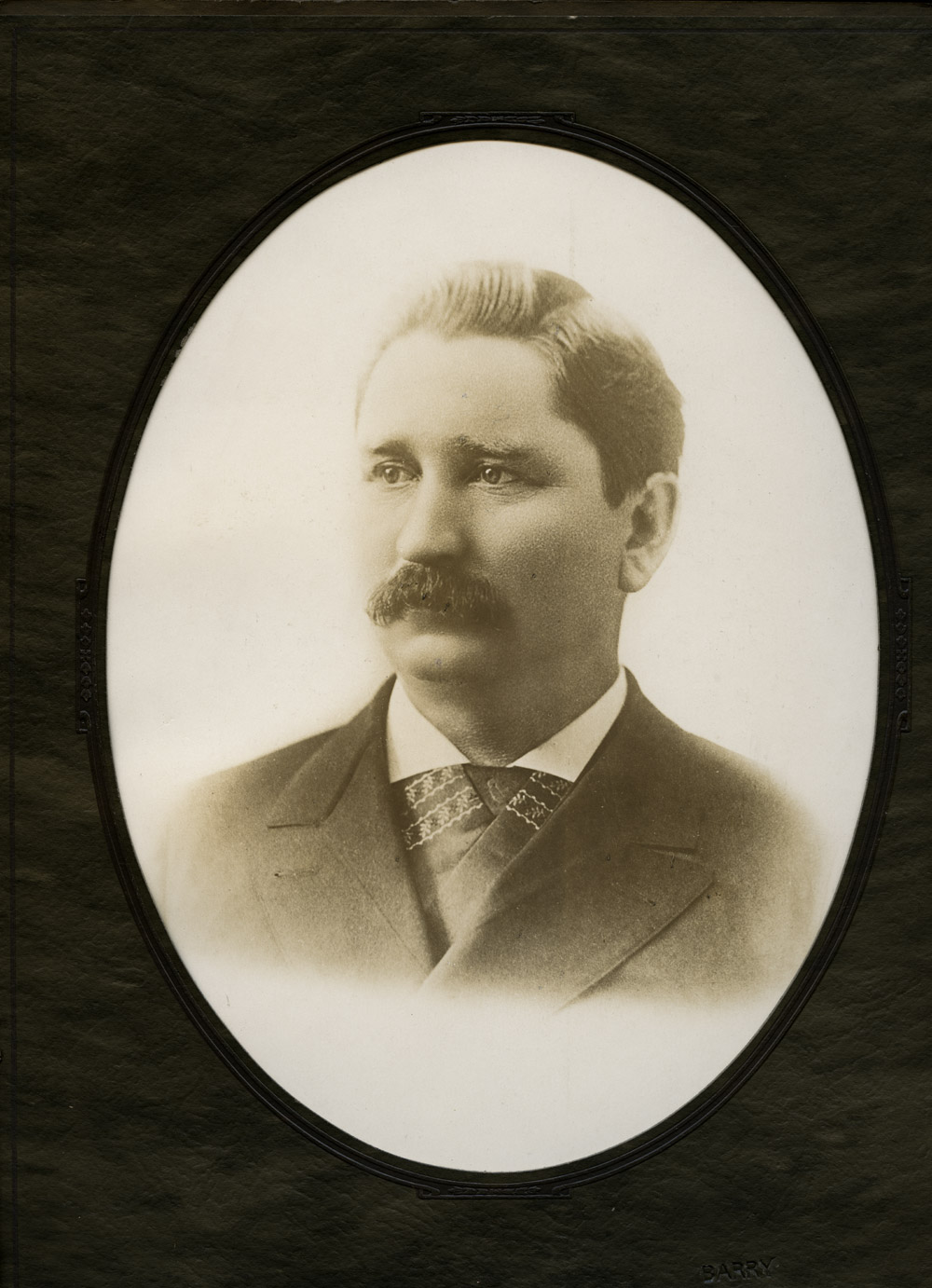 Image 6: Alexander McKenzie was the young Burleigh County sheriff, about 32 years old, when he became involved in Dakota Territory politics. His efforts to move the capital from Yankton to Bismarck were effective, but fraudulent. He used similar political tactics to manage North Dakota politics for the next 40 years. SHSND 0022-H-0140.

McKenzie was not alone in thinking about a new capital. A legislator from Jamestown proposed a nine-man commission to decide the new location. There were, however, some political tricks in play.

Alexander McKenzie worked closely with the Northern Pacific Railroad (NPRR.)  The railroad wanted the advantage of having the capital city on their line in northern Dakota Territory. Territorial governor Nehemiah Ordway, who also had an interest in the NPRR, formed an alliance with McKenzie to see that the railroad’s plan worked. Governor Ordway appointed McKenzie to the relocation commission.

Governor Ordway worked on the law establishing the capital relocation commission. The law required the city that would become the capital to provide $100,000 and 160 acres of land. To secure the votes he needed to pass the bill, Ordway promised colleges and the new prison to the districts of legislators who voted for the bill. In order to get the support of George Walsh, who represented counties in the Red River Valley, Ordway arranged for Grand Forks to get the University of North Dakota.

The law also required the relocation commission to hold its first meeting at Yankton. The people of Yankton were concerned that the commission might remove the capital from their city. They planned to prevent the commission from organizing by arresting members of the commission when they reached Yankton. 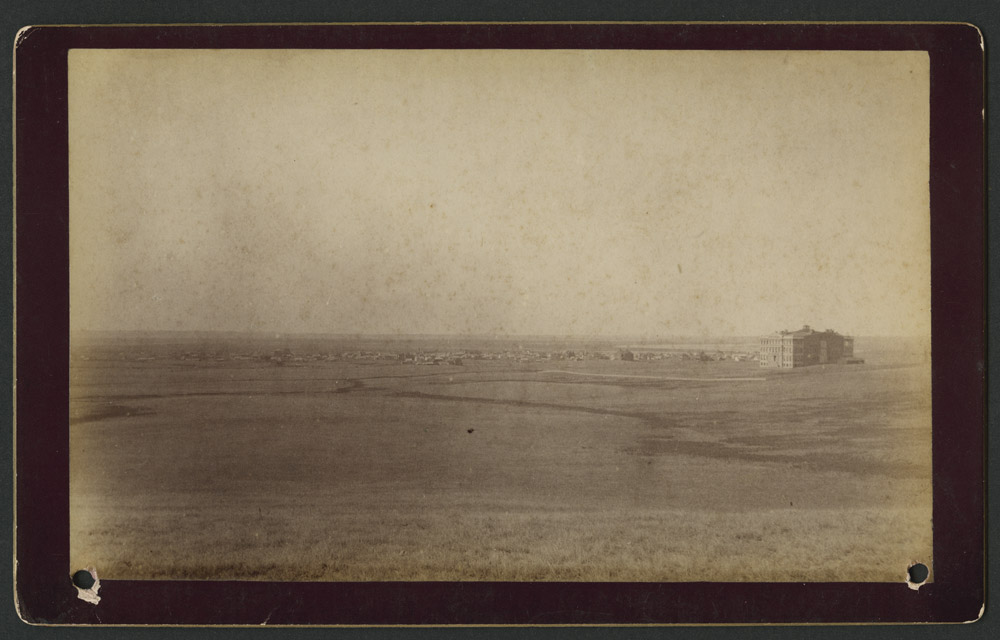 Image 7: The new territorial capital was a large brick building set on a hill north of the small city of Bismarck. The building was an imposing landmark on the open prairie in the early 1880s. SHSND 0680-18

The commission visited 11 cities that had applied to be the capital city. Bismarck had offered the land, but raised the money with great difficulty. McKenzie gave checks for $10,000 to 10 members of the legislature to assure that they would vote his way. On June 2, 1883, when the commission met to vote on the new capital, Bismarck received only one vote on the first ballot. It was McKenzie’s vote. After 13 ballots, McKenzie, and the NPRR, won. Bismarck became the new territorial capital. (See Image 7)

The residents of the territory complained about Governor Ordway’s involvement in the fraudulent process. Ordway was arrested, and President Chester Arthur removed him from office.

In September, 1883, when Henry Villard was traveling to Montana to celebrate completion of the NPRR tracks, he stopped in Bismarck just long enough to help place the cornerstone on the new capitol building. (See Image 8) 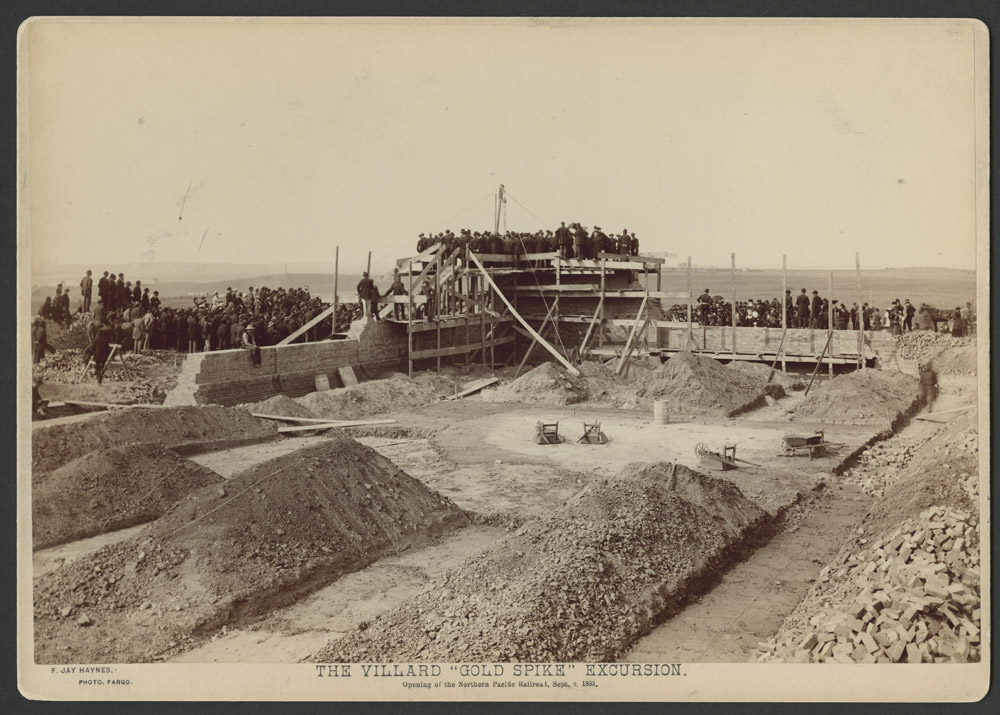 Image 8: Henry Villard, president of the Northern Pacific Railroad brought many important friends and railroad investors on his trip to Montana to place the golden spike upon completion of the transcontinental railroad. Among his guests was former US president Ulysses S. Grant. The special trains stopped briefly in Bismarck so Villard could speak at the laying of the cornerstone of the new capital. SHSND C0865.

Why is this important?  The new capital of North Dakota was established in a small city far from the active economic centers and more populated districts of the territory. Many cities wanted to have the capital because it meant more jobs and more business. As a political “boss,” Alexander McKenzie proved very effective at controlling the government by moving the capital. Representing the Northern Pacific Railroad, McKenzie controlled the politics of North Dakota for decades.