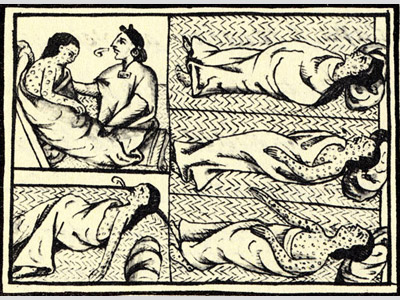 Image 1: Smallpox epidemics helped Europeans conquer the Aztec and Incan Empires of Mexico and South America. North American Indians quickly concluded that contact with Europeans often resulted in devastating diseases that caused widespread death. This drawing, made in the 1500s in Mexico, shows how the disease was passed from a European to an American Indian through simple contact.

Many of the diseases that were common in Europe were entirely new to the peoples of North America. Diseases such as tuberculosis and measles could be fatal, but Europeans had developed resistance to the disease, so many people survived. However, when European diseases infected American Indians with no previous exposure, the people suffered terribly. The most devastating of these diseases was smallpox which is caused by a virus (Variola major).

Smallpox, like many other diseases, had a latent period of about one week between the time the person was exposed to the disease and the time when signs of the disease became apparent. During this time, the sick person might begin a journey and carry the germs along with him. Anyone the person met would be exposed to smallpox. Anything the victim touched including clothing, bedding, or unwashed dishes carried living germs of smallpox. 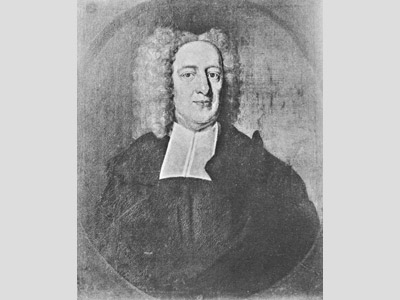 Image 2: Cotton Mather was a Boston minister. When smallpox threatened Boston, he remembered reading about how the Turks inoculated people with dried material from smallpox blisters. The inoculation usually gave the person a mild case of the disease and future immunity. The procedure was highly controversial, but it helped save the lives of 274 people who were inoculated during the Boston smallpox epidemic of 1721.

Symptoms of the disease began with fever, chills, and aches.Because smallpox is caused by a virus, it cannot be treated with the antibiotics that became available in the early 20th century. Antibiotics treat diseases or infections caused by bacteria. Today, there are still no cures for viral diseases, though there are some treatments that can diminish the effects of a virus. However, many viral diseases can be prevented by inoculation or vaccination.
During the 20th century, health agencies all over the world developed a plan to eliminate smallpox through widespread vaccination. The last case of smallpox in the United States occurred in 1949. The last case of smallpox anywhere in the world occurred in Somalia in 1977. Today, the disease-causing smallpox virus exists only in very secure laboratories The fever might raise a person’s temperature from the normal 98.6o to a dangerous 106o. After four days of misery, the victim entered the second stage when large pustules (fluid-filled bumps) appeared on the body. The rash made the person feel as if their skin were on fire. After suffering with the rash for nine days, the victim entered a new stage-if he or she had survived this long. The pustules opened and dried up. Each pustule formed a scab that turned into a scar that marked the person’s face for the rest of his or her life. Complications of smallpox for those who survived might include loss of vision or damage to the lungs, heart, or liver. 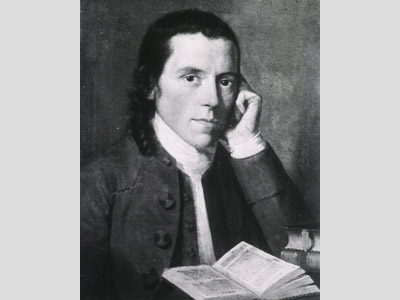 Image 3: Dr. Benjamin Waterhouse of Harvard University brought Jenner’s smallpox preventative to the United States. It was called vaccination and used cowpox as the infective material. This much milder form of pox gave immunity to smallpox with fewer complications. Dr. Waterhouse encouraged President-elect Thomas Jefferson to promote vaccination. Jefferson responded, “Every friend of humanity must look with pleasure on this discovery, by which one evil more is withdrawn from the condition of man.” (T. Jefferson 12/25/1800 to Benjamin Waterhouse, December 25, 1800)

Historians have found evidence of smallpox as far back as 1157 B.C. when the Egyptian pharaoh Ramses V apparently died of smallpox. From Egypt, where scientists believe smallpox began, the disease spread to Asia. Europeans began to experience periodic epidemics of smallpox in the14th century when Crusaders returning from the Middle East brought smallpox to Europe. People who survived the disease were immune and could not get smallpox again. This fact explains why epidemics struck periodically and the disease was not a constant threat to European societies. 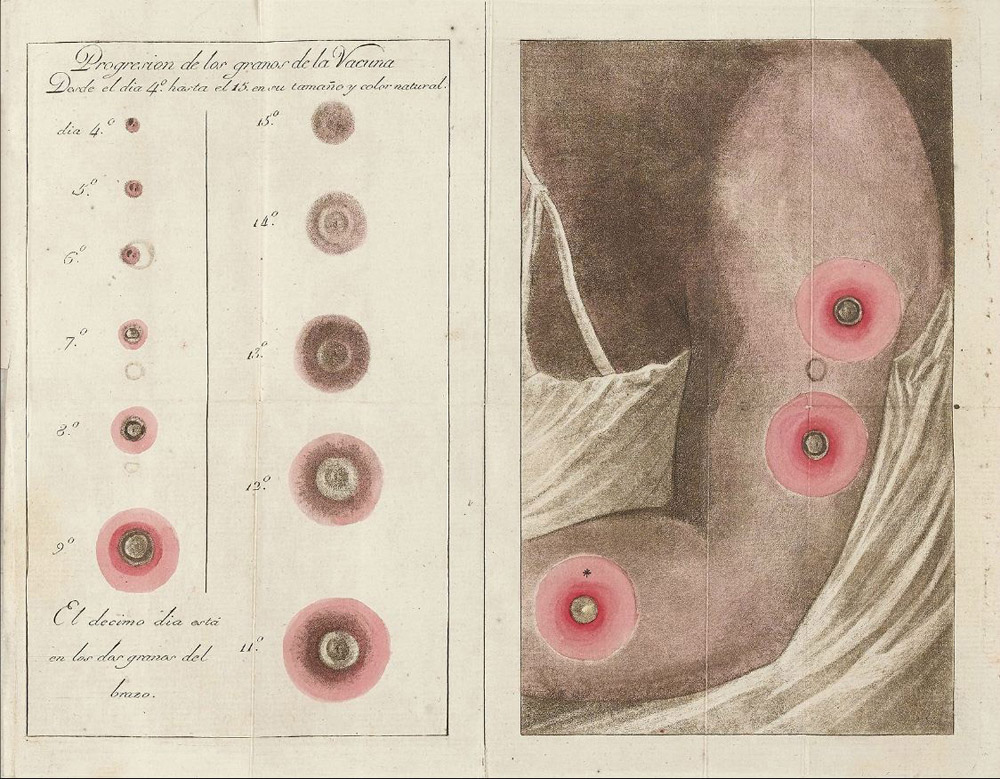 Image 4: Dr. Edward Jenner’s new smallpox vaccination (from cowpox) was widely accepted. This medical image was published by a Spanish physician to teach colonial doctors how to apply the vaccine to native Mexicans. The scratches were supposed to go through several stages of development as evidence that the vaccine had given the patient immunity. Vaccination was very effective in preventing smallpox epidemics among those who received the vaccine.

In 1520, while Cortés was trying to conquer the Aztecs, smallpox broke out among the Spaniards and was transferred to the Aztecs. By 1527, the disease had migrated through Central America to Peru where it helped Pizarro conquer the Incas. (See Image 1.)  In 1633, smallpox infected American Indians living near the English colony of Plymouth, Massachusetts. The disease traveled very quickly to tribes living far inland from the English colonies.

In 1721, a smallpox epidemic threatened the English colonists of Boston. (See Image 2.) Cotton Mather, a Boston minister, wanted to inoculate people against the disease. He knew that Turkish healers took material from a dried smallpox scab and injected it into the body of a healthy person by scratching the surface of the skin. The patients developed a mild form of the disease from which they recovered. The procedure was highly controversial in Boston where about 280 Bostonians accepted inoculation. The epidemic infected more than half of the people living in Boston at the time. About 15% of those who got sick died of the disease. Among those who were inoculated, only six (2%) died of smallpox. The practice of inoculation spread to other English colonies, but not to the American Indian tribes living near the colonies.

Late in the 18th century, British doctor Edward Jenner recognized that people who milked cows never came down with smallpox. They had already been infected with cowpox, a similar, but much milder disease that gave them immunity to smallpox. In 1796, Jenner inoculated a young man with cowpox virus he had collected from a milkmaid. The young man had a mild infection for less than 24 hours and recovered. Jenner’s efforts resulted in a widespread acceptance of vaccination (vaccine comes from Latin words meaning “taken from a cow”).

By 1800, many Americans were receiving smallpox vaccinations. (See Image 3.) President Thomas Jefferson supported and encouraged the vaccination program in major American cities. (See Image 4.) By the middle of the 19th century, smallpox was under control, but broke out from time to time among unvaccinated people. Bismarck, Dakota Territory, experienced a small outbreak of smallpox in 1882. American Indians, however, were still subject to the disease in its most dangerous form.

Why is this important?  Smallpox was a world-wide disease that killed millions of people over the course of thousands of years. The disease was most deadly in cities or wherever people congregated in close quarters. Medical science began to tame the disease at the same time that non-Indians were moving into the northern Great Plains. On the Plains, smallpox epidemics had limited impact in cities, but devastated Indian tribes.