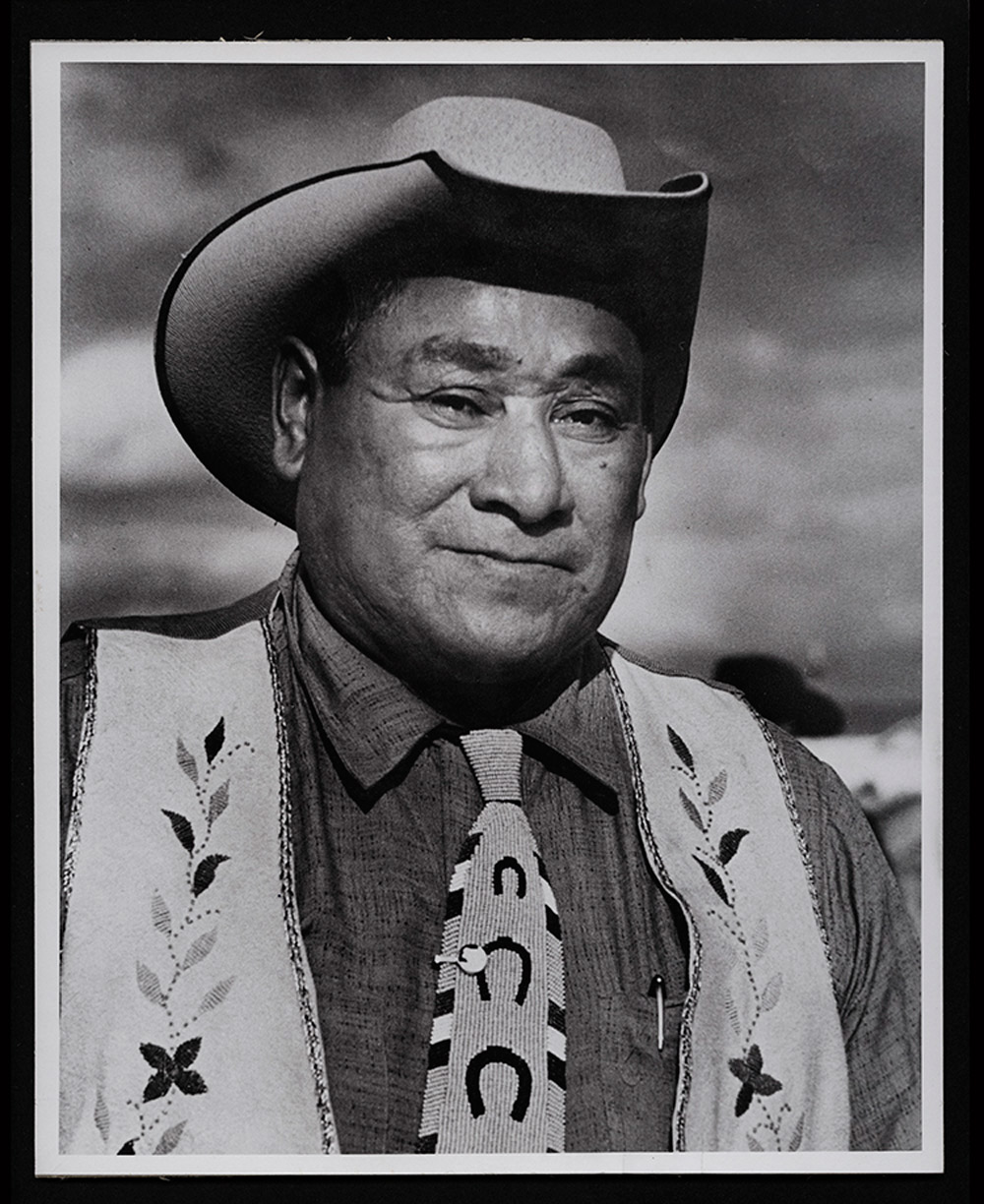 Image 1: Martin Cross chaired the Three Affiliated Tribes Business Council during a particularly difficult time. The tribe was struggling to keep its land from being flooded by the rising waters of Lake Sakakawea. Once it was clear that the tribe would not be able to stop the Garrison Dam, Cross worked to see that his tribe received a fair deal from the federal government for loss of land and homes. SHSND B0673-0001 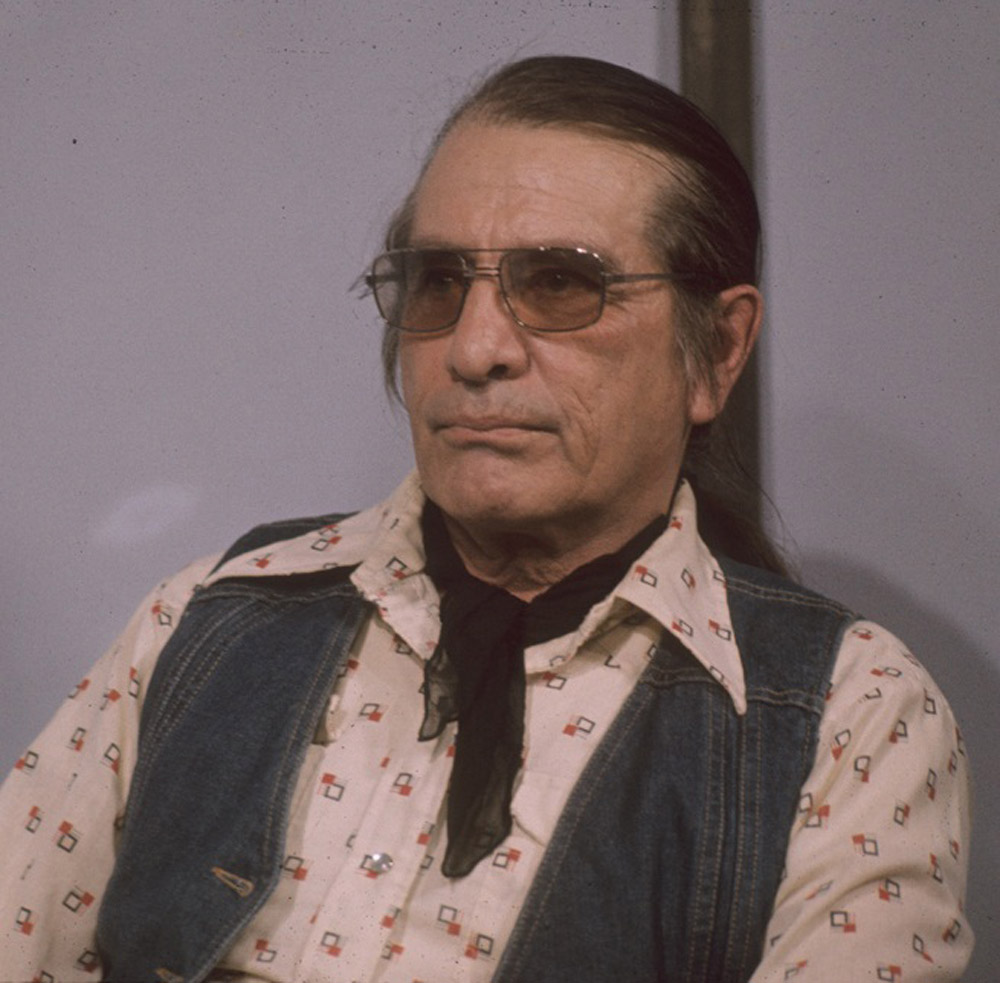 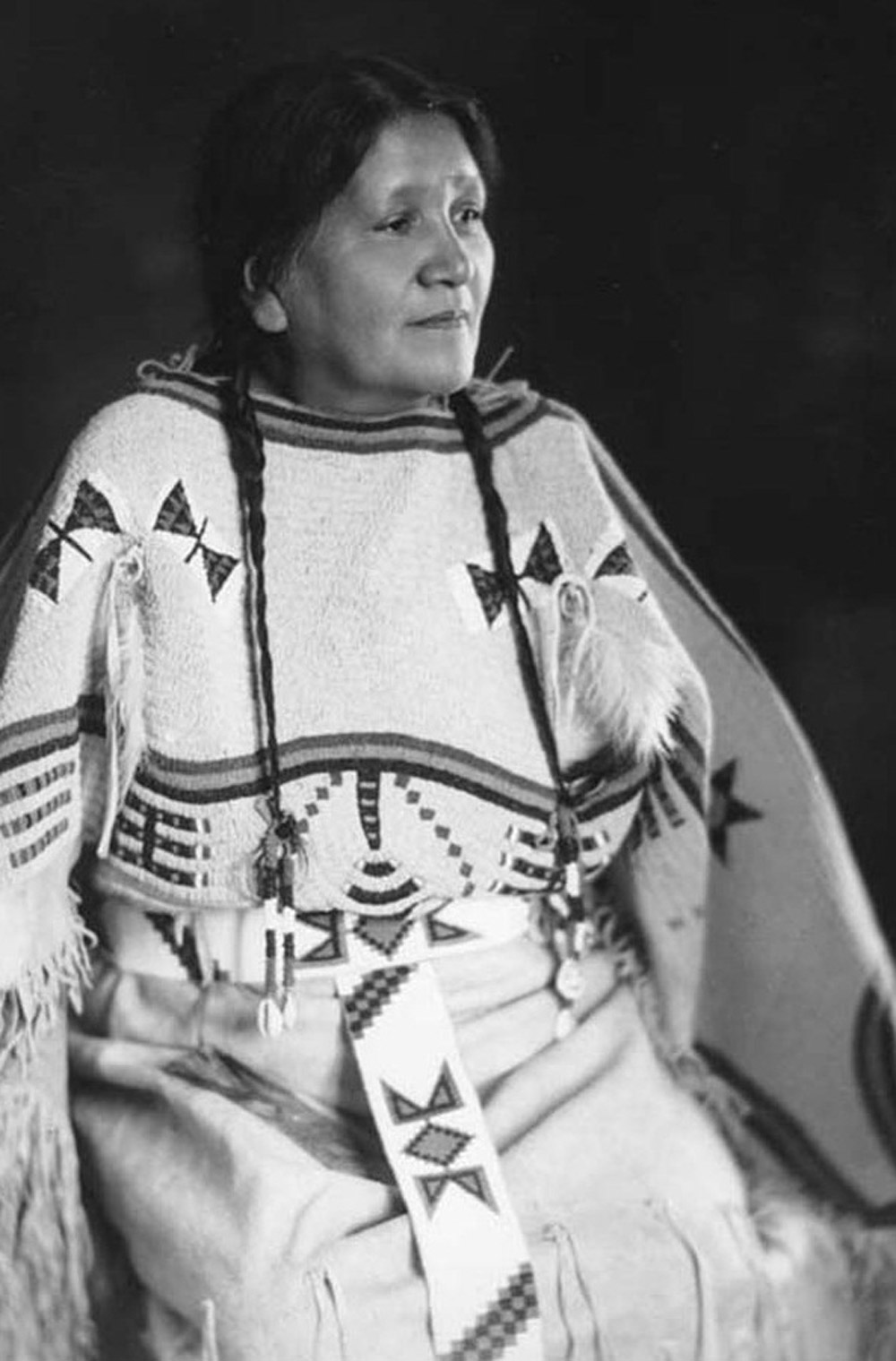 The Standing Rock Sioux tribe, the Turtle Mountain Band of Chippewa, and the Spirit Lake Tribe also have tribal constitutions. These tribal constitutions were not written under the authority of the Indian Reorganization Act. In order to operate tribal businesses, these tribes have established tribal corporations which are managed separately from tribal government.

The tribal constitutions for both reservations allow for representative government and democratic procedures of governance. Members of the tribal council are elected by voters in each district. The council, or the tribe as a whole, selects council officers such as a chairperson and a treasurer.

Members of the Turtle Mountain Band of Chippewa elect nine members to the tribal council. Eight members of the council are elected; each represents a district of the reservation. The ninth member is the tribal chairperson who is elected by the tribe as a whole.

The Standing Rock Sioux Tribe approved its constitution in 1959. The tribal council has a chairperson, a vice-chairperson, a secretary, and 14 council members. All are elected by members of the tribe. Members of the tribal council serve four-year terms. (See Image 2.) Eight of the council members are elected by district voters. Six members are elected by the tribe as a whole. The Standing Rock Sioux Tribal Council administers the affairs of the tribe and serves to “promote and protect the health, safety, education, physical and general welfare of the Tribe.” (See Image 3.)

The Spirit Lake TribeThe Spirit Lake Nation, like many Dakota/Lakota tribes, often uses the term Oyate. For instance, the Spirit Lake Nation is also known as the Mni Wakan Oyate. Mni Wakan refers to Spirit Lake, or what the state of North Dakota calls Devils Lake. Oyate has several meanings. It can mean “people” or “nation.” The term also refers to the idea of shared relationships among the people of a nation. Mni Wakan Oyate refers to the community of people who make up the Spirit Lake Nation. approved its constitution in 1944, but it has been amended many times since then. Under the constitution, tribal government consists of four council members elected by their home districts, and two officers. The officers, a chairperson and a secretary-treasurer, are elected by all the voters of the tribe.

Why is this important? Tribal governments interact closely with the federal government through the Department of the Interior and the Bureau of Indian Affairs. Tribal governments co-exist with, but are separate from, state governments. The State of North Dakota has four tribal neighbors. Although tribal constitutions are based on the same form of democracy that the United States has incorporated into the U.S. Constitution, there are differences that reflect the history and circumstances of each tribe.