Devils Lake was originally known to the Dakotas who hunted near the big, salty lake as Mni Wakan, or Spirit Lake. Some English speaking people interpreted the name as Bad Spirit Lake. It is likely that Anglo-Americans confused the idea of bad spirits (or devils) with bad water. Devils Lake is a brackish lake, or a lake with a high salt content. Devils Lake water is not good for drinking (without treatment) because it contains sulphate, carbonate of soda, lime, magnesium, and iron sufficient to affect water quality. 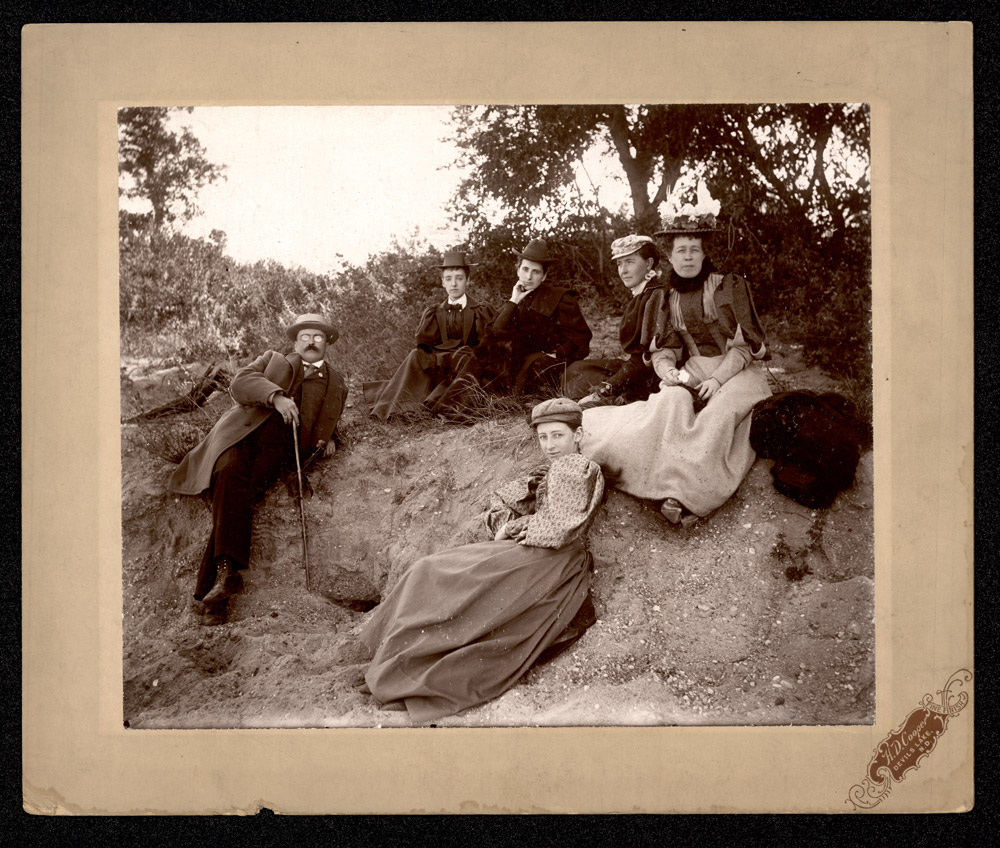 Image 1: This group is enjoying a pleasant day on Graham’s Island on Devils Lake. They were able to travel to Graham’s Island on the Minnie H. or another ferry boat. Devils Lake became a local tourist destination because of its beautiful scenery, excellent fishing, and steamboat transportation. SHSND 2010-P-010-040.

In 1816, Captain Duncan Graham, a Scottish immigrant, spent a winter in a dugout (an underground dwelling) on an island in Devils Lake. Today that island is known as Graham’s Island. (See Image 1)  In 1839, the great American explorer, John Charles Fremont, described the big lake as “enchanted waters.”  He wrote in his report:

No outlet was found, but at the southern end there are low grounds by which at the season of high water, the lake may discharge into the Shayan. This would put it among the sources of the Red River.

The city of Devils Lake built a pier out to navigable water, about one mile from shore. At the end of the pier, people could board a steamboat for a ride to one of five other stops including Chatauqua, Fort Totten, Minnewaukan, Graham’s Island, and Grand Harbor. The steamboats also carried mail and freight, such as farm equipment and seed to Graham’s Island. (See Image 2) 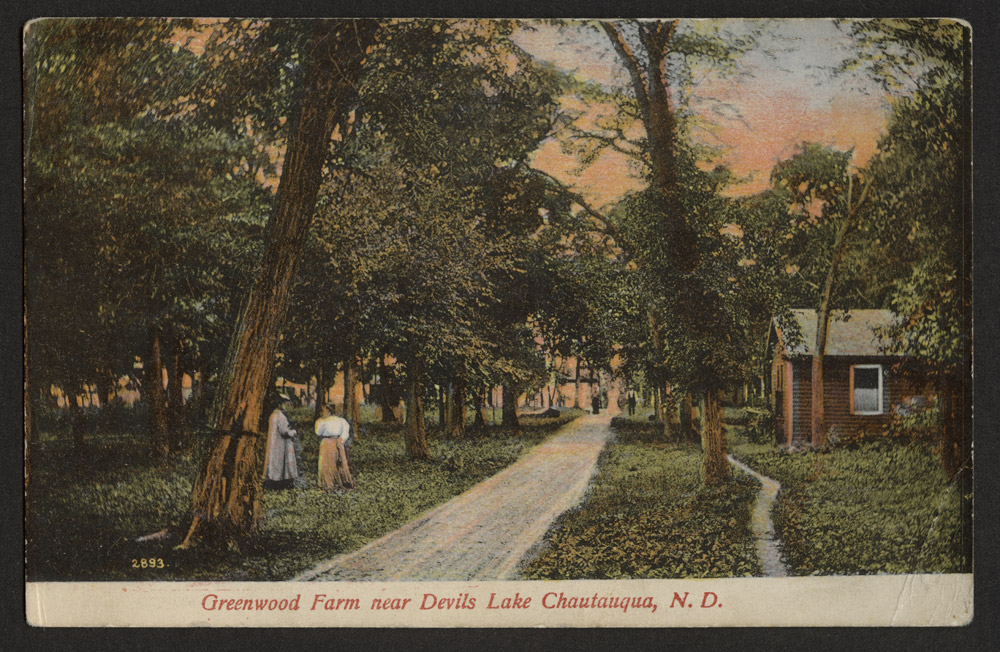 Image 2: Greenwood farm is an example of the prosperous farms that were established near Devils Lake. The lake combined with the fine soil quality brought prosperity to the region. SHSND 2012-P-024-0001. 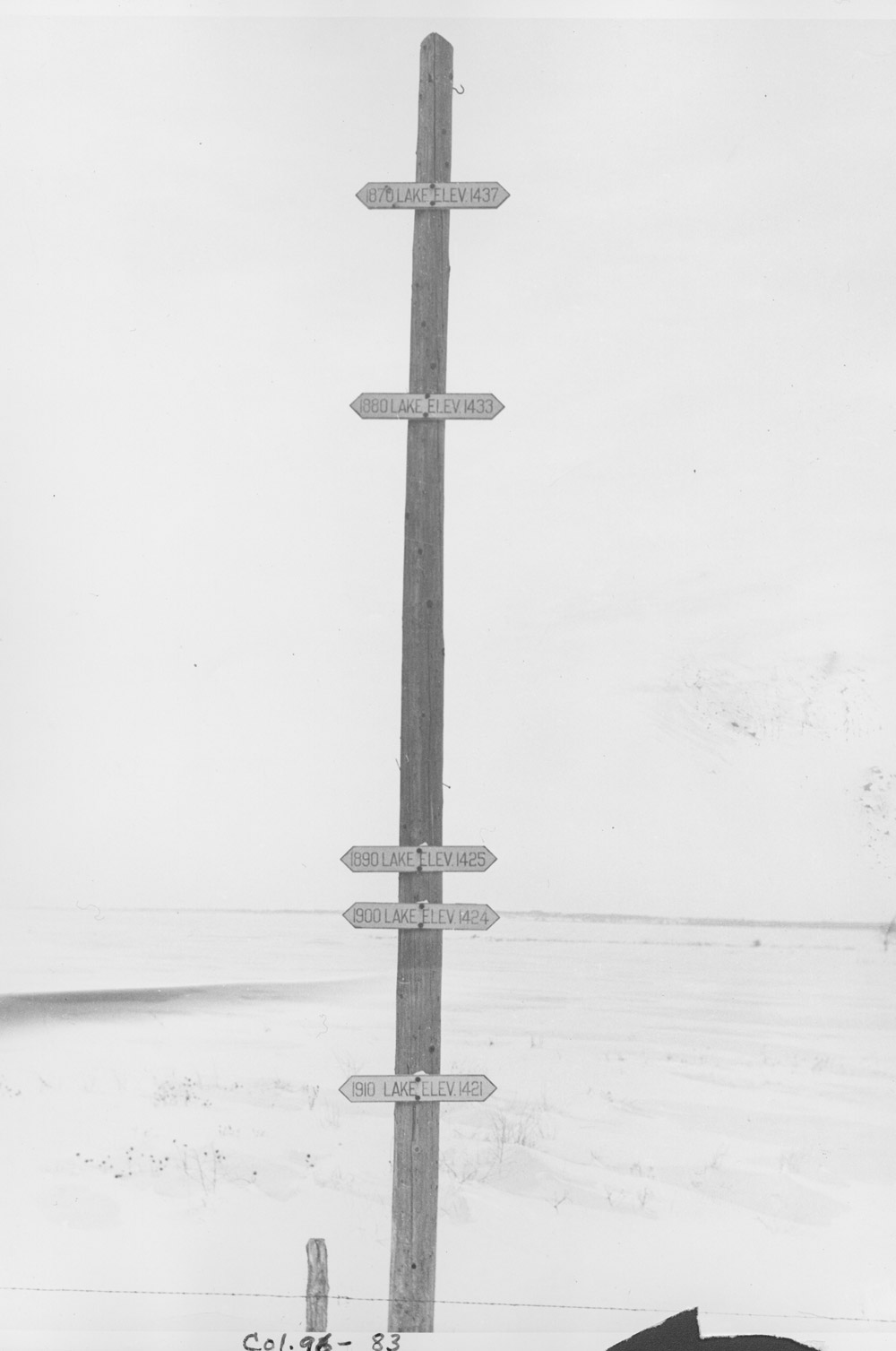 After 1883, the lake began to drop. By 1889, the steamboats had to stop hauling freight. The low level of the lake’s water would not allow the boats to carry heavy loads. In 1890, the water level in Devils Lake was only 1,425 feet. The shrinking lake caused the saline (salt) concentration to double between 1899 and 1920. The rising salinity created a deadly environment for the lake’s fish. Commercial fishing on the lake ended. There were virtually no fish to catch in Devils Lake for several decades. (See Image 3)

Why is this important?  Because of its tendency to rise and fall over long cycles, Devils Lake has presented problems to people who want to fish the lake, or farm the land surrounding the lake. Towns were built along the lake shore and people expected that residents would travel around the lake by boat. As the lake dried up, the boats could no longer operate and towns once located on the shore were now some distance from the water.

People have tried to engineer solutions to these problems, but so far, the lake has held stubbornly to its well-established patterns. By 1920, the lake was no longer a commercial fishery. Some people began to farm the drying lake bottom. Roads were built where the water had once covered the land.

E. E. Heerman (1834 – 1929) first looked for opportunities to run a river boat in northern Dakota Territory in 1858. He and some business partners established a town on the Red River, south of Fargo, called East Burlington. They expected to build a steamboat to operate on the Red River. East Burlington was destroyed in 1862, during the U.S.-Dakota War, so Heerman returned to the Mississippi River. He owned his own steamboat and worked on the Mississippi River for more than 20 years.

In 1880, Heerman took another chance that he could make a living on the waters of Dakota. (See Image 4)   He sailed his steamboat from St. Paul, Minnesota to St. Louis, Missouri. There he picked up a load of freight and turned his boat up the Missouri River. He steamed all the way to Fort Benton in Montana, a distance of 4,200 miles. This was the longest continuous trip ever made on inland water by steamboat. 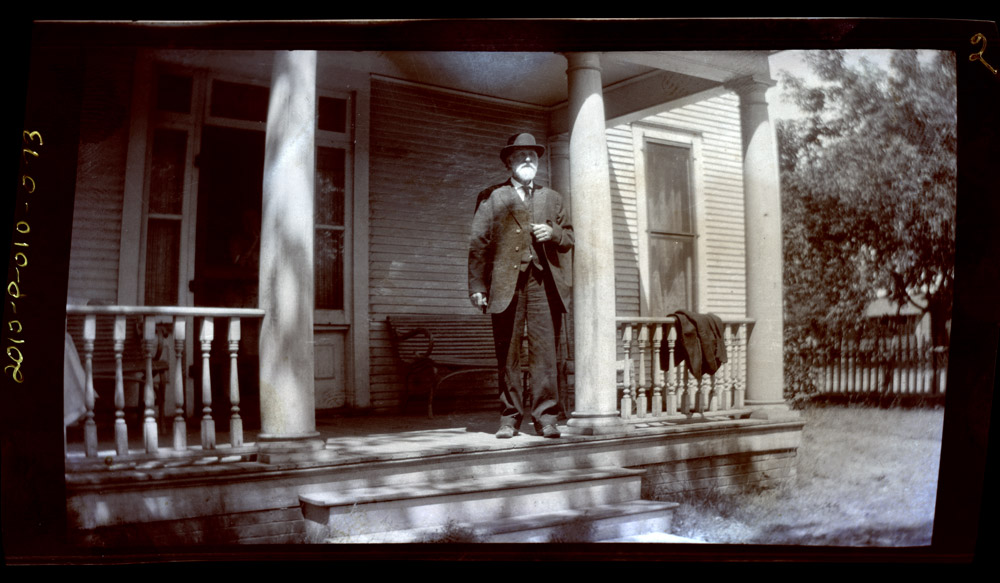 Image 4: E. E. Heerman was a steamboat captain with a vision for operating a steamboat on Devils Lake as his career on the Mississippi River came to an end. He built the Minnie H. at Devils Lake in 1882. SHSND 2010-P-010-073.

By 1882, steamboat traffic on the Mississippi River was no longer profitable because railroads now shipped freight. Heerman once again traveled to northern Dakota Territory, arriving at Devils Lake in November. He spent five days looking over the region, its new towns, and the lake. There were trees, beautiful lakes, and the soil appeared to be so fertile that he thought he had “found an empire of undeveloped resources.” 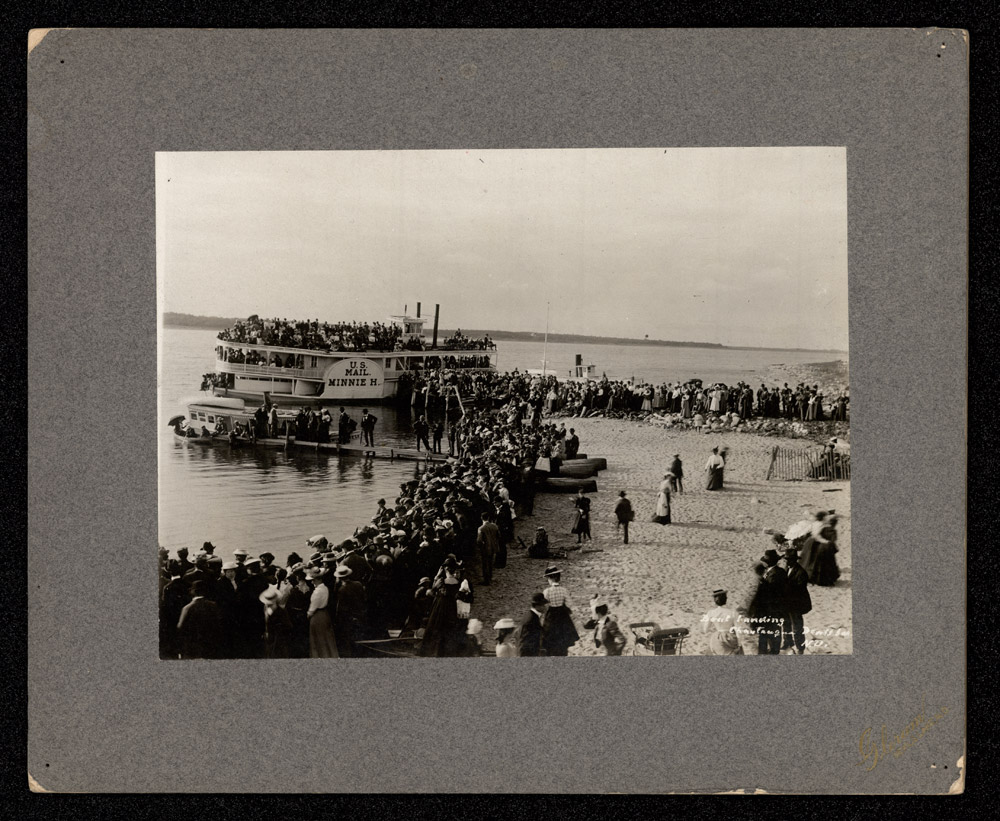 Heerman returned to his Minnesota home, sold everything he owned, and made arrangements to build a new steamboat to be called the Minnie H. The boat was named after his daughter Minnietta H. Naugle.

Heerman shipped the materials by train to Devils Lake where he assembled the boat. Heerman had invested $35,000 in the steamboat that would run on an inland lake with no outlet. On July 4, 1883, passengers left the first passenger train to arrive in Devils Lake city to board the steamboat, Minnie H. (See Image 5) The group included newspaper editors, businessmen, and railroad executives. The passengers enjoyed the day as they, too, investigated the possibilities for making a living in the Devils Lake region.

Mr. Heerman’s investment was threatened by the falling lake waters. By 1889, he could no longer dock at the city of Devils Lake because the water was too shallow. But the Minnie H was still able to carry passengers to Chatauqua for musical performances and to carry mail and passengers among other towns on the lake.

The Minnie H remained in operation every summer from 1883 to 1909. By then the water level had dropped so low that the steamboat could not reach the shore in many places. Passengers had turned to other forms of transportation; many now used automobiles to travel around the lake.

Parts of the steamboat served other purposes. The wood was made into gavels which were given as gifts to important people in Devils Lake. The pilot house was set in Heerman’s yard where it became a playhouse for his grandchildren and great-grandchildren. The anchor and the pilot wheel were given to the State Historical Society. During World War II, the metal remaining from the ship was sent to shipyards for building new ships.

Why is this important?  Devils Lake supported many different kinds of economic activities. Freight and passenger boats provided a living for a few people. Commercial fishing was a good source of income in the 1880s. One man opened a lime kiln on Graham’s island to process lime for commercial uses. Tourism on the lake was an important early industry. In addition, farms were established around the perimeter of Devils Lake.

North Dakota is in a semi-arid region that is excellent for farming. However, where there is a substantial body of water such as Devils Lake, broader economic opportunities are possible for those with the imagination and energy to follow them.