The family is the most basic unit of society. Families form bonds that allow for bearing and raising children. Raising children includes providing food, shelter, and clothing, protection from weather and danger, and teaching the children everything they need to know. 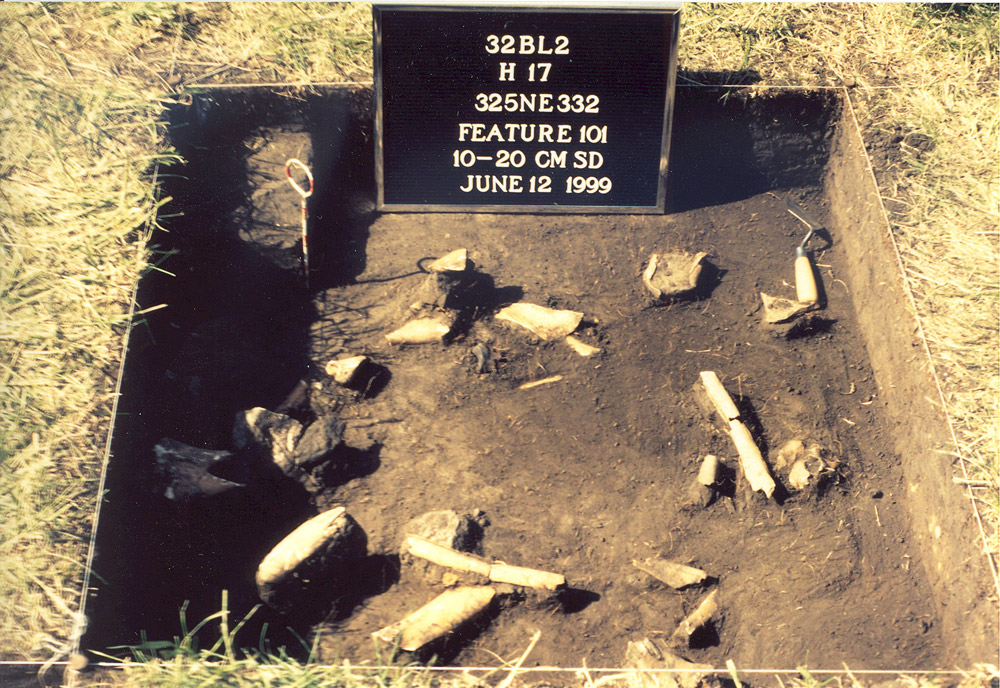 Image 1: The bison bones that were found when archaeologists dug out the floor of this ancient house at Menoken had been stored for later use. Someone in this family would have shaped these bones into tools for digging, scraping hides, or sewing. SHSND AHP.

Anthropologists will tell you that we know next to nothing about ancient families. However, we can use scientific evidence, especially tools and what little remains of ancient houses, to make some assumptions about families. (See Image 1.)

We know that ancient People hunted bison and other animals. (See Image 2.) They were excellent hunters and were very precise about how they butchered the game. The work involved in hunting bison was probably divided among the men, women, and older children.

The killing of a bison might have happened this way. The best runners were probably young men. They helped to get the bison into the place where they could be killed. The strongest men would be in charge of killing. Women would wait near the kill site. Women and older girls had to keep an eye on the youngest children until it was safe to go to the place where they would butcher the animals. Women probably skinned the carcasses, taking care not to make unnecessary cuts in the hide so it could be used for clothing or shelter.

After butchering, women would prepare the meat for drying by slicing it very thin and placing it in the sun for several days. This is something they could do while watching over their youngest children. Older children might have helped with the work. If there were elderly women in the family, they might help process the meat and hides or watch over the young children. 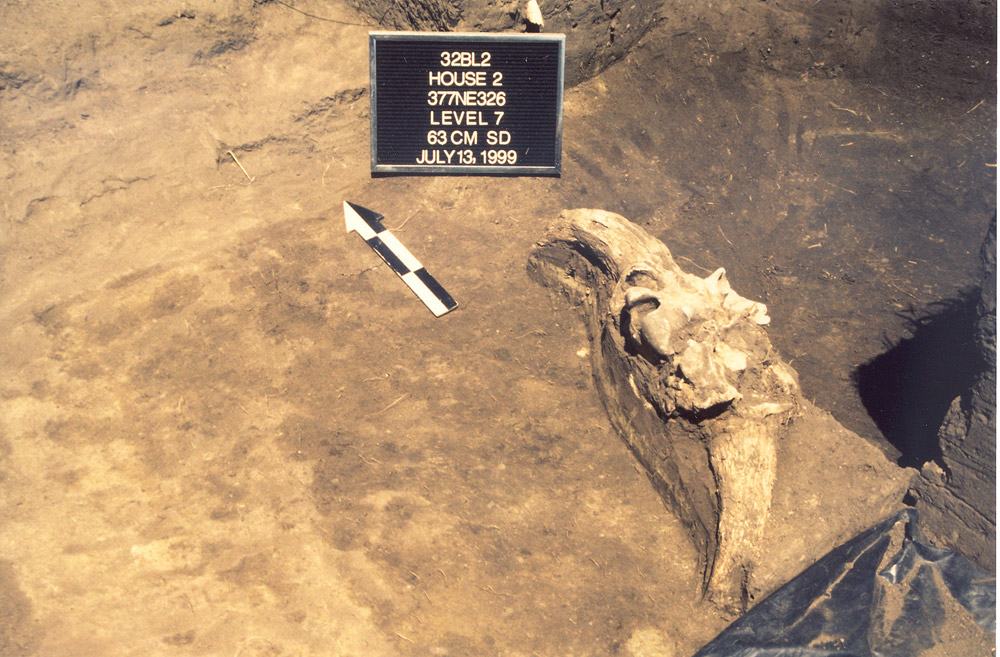 Image 2: This bison skull was found in the remains of an ancient house at Menoken Village. This tells us that the People who lived at the Menoken Village hunted bison. They may have saved this skull for ceremonial purposes. SHSND AHP.

We know that some People, either men or women, used awls. The awl is a sharply pointed tool that can poke a hole in leather. Awls might have been used to make clothing or hide covers for shelters. We know that in historic times (after 1500 A.D.), women made tipi covers and clothing from hides.  Women kept awls constantly at their sides.

The pre-historic family was probably small. People lived for perhaps 35 to 40 years. Adults rarely lived long enough to become grandparents. Children born late in their parents’ life would not have had the protection of parents as they grew up. These factors effectively limited the size of the family. However, there are many other factors to consider in determining the size of the family. If there was enough food to keep adults healthy, there would likely be more children in the family. If there was enough food for children, then the survival rate of children improved. However, a shift in the climate might have changed all of those factors. People probably practiced some form of family limitation in order to assure that the family’s need for food and other goods did not exceed the supply.

Although most people did not live much past the age of 40 before 1200 A.D., there is evidence the average lifespan increased as humans learned better ways of living in their environment. The People passed that knowledge on to their children, so that their lives were better and they lived longer. Some anthropologists call this the evolution of grandparents because as people lived longer lives they would be present when their children had children of their own.

Why is this important?  The family is the most basic and the most important part of society. Family size and responsibilities might have changed in relation to external factors such as the climate, the availability of food, and the need to adapt to new conditions. However, as families adapted, they also remained much the same. Raising children, caring for one another, and working together to complete all the necessary tasks of life were the basic roles of the family. These roles have not changed a great deal in thousands of years.