Governor William Guy was born in Devils Lake on September 30, 1919. He grew up in Cass County and graduated from Amenia High School. He graduated from North Dakota Agricultural College and later earned a Master of Science degree in Agricultural Economics from the University of Minnesota. His education was interrupted when he enlisted in the Navy to serve in World War II.

A few years after the war, Guy and his wife Jean started farming near Amenia in Cass County. Little by little, Guy was coaxed into politics. First, he served on the school board; then he organized the Democratic Party in his district. He ran for a legislative seat several times before finally winning a seat in the North Dakota House of Representatives in 1958. His colleagues in the House elected him assistant minority leader.  In that position, he worked closely with Representative (and future governor) Art Link.

Document 3: In this 2 minute film, William Guy explains to young Democrats why so many people from different walks of life find the philosophy of political liberalism appealing. SHSND Z Film 2102 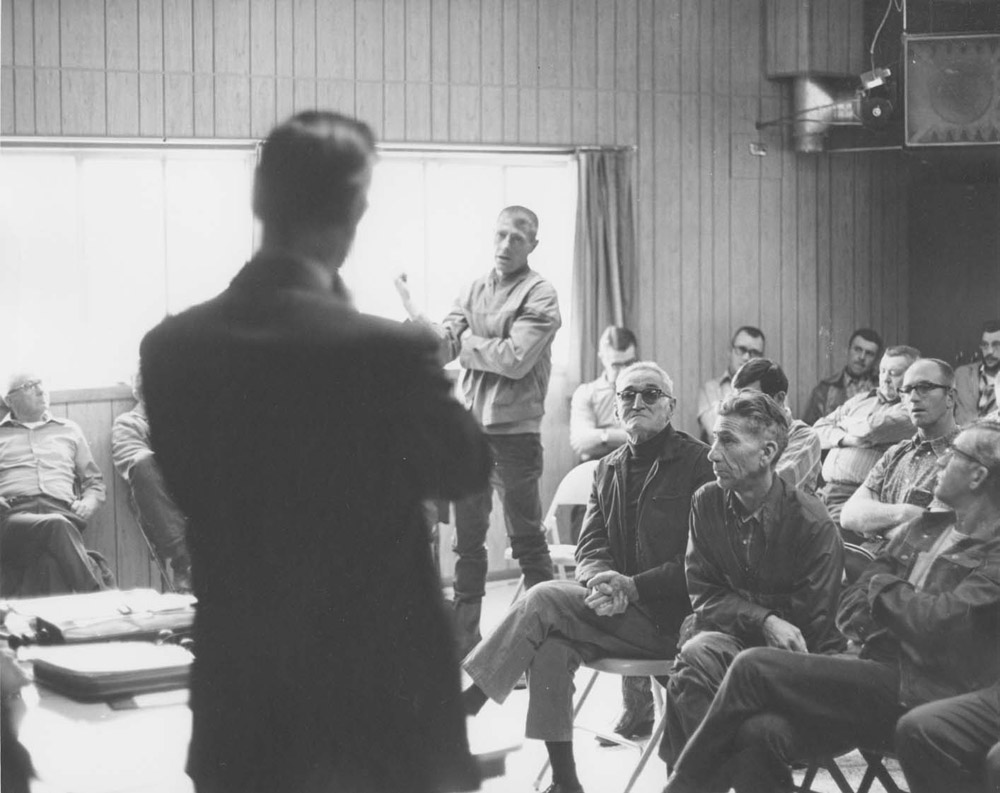 Image 7: Governor Guy campaigned in towns and cities and at meetings. He believed that “the best campaign is good government.” SHSND 0018-16-14.

As Bill Guy became more interested in elective office, he identified the political issues that were important to him. These issues included civil rights, mental health, child welfare, agriculture, education, and the role of the United States and North Dakota in world trade. Guy liked the Democratic Party’s approach to those issues. (See Document 3)

Bill Guy ran for governor in 1960. After Guy was elected, he said that as a Democrat running in a Republican state, he had felt like a “sacrificial lamb.” However, he believed he was elected because he was ambitious and vigorously campaigned at picnics and powwows where he could meet people face to face. (See Image 7.) Though he had many plans for his first term as governor, his major goal was to let North Dakotans know that Democrats were honest administrators who could be trusted to run the state efficiently. He wanted North Dakota to become a two-party state. 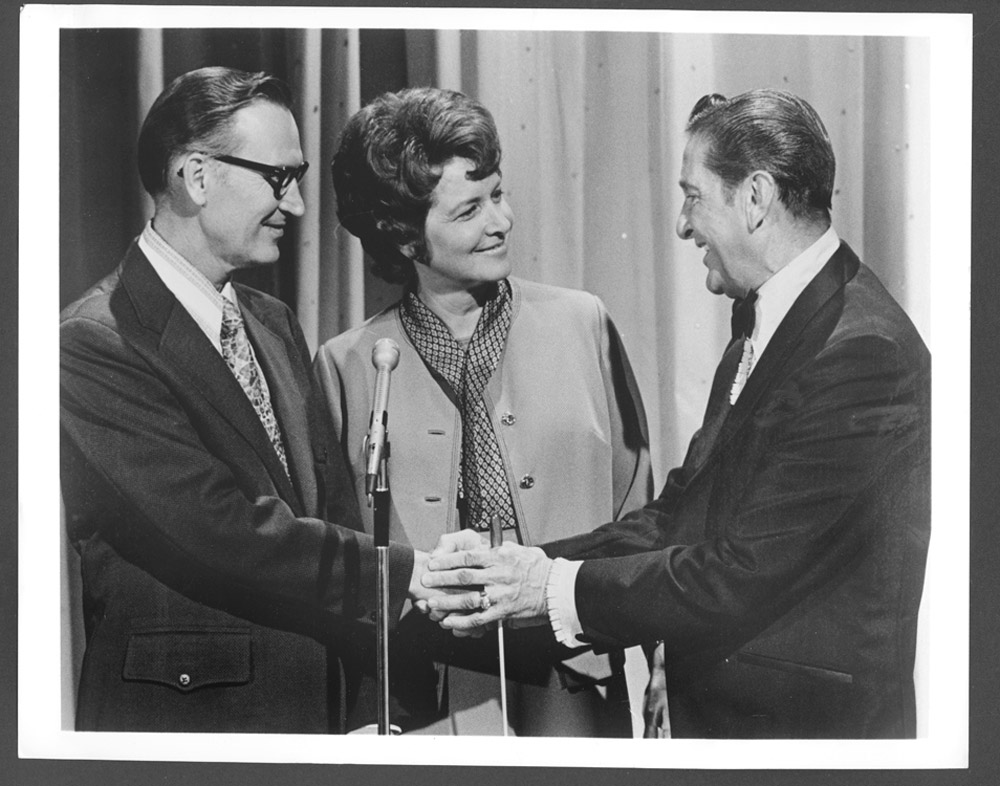 Image 8: Governor Guy (with First Lady Jean Guy and Lawrence Welk) established the Theodore Roosevelt Rough Rider Hall of Fame to honor successful North Dakotans. The first to be honored were Theodore Roosevelt and Lawrence Welk. Welk’s portrait and those of other honorees hang in the Hall of Fame on the first floor of the capitol. SHSND 0018-001. 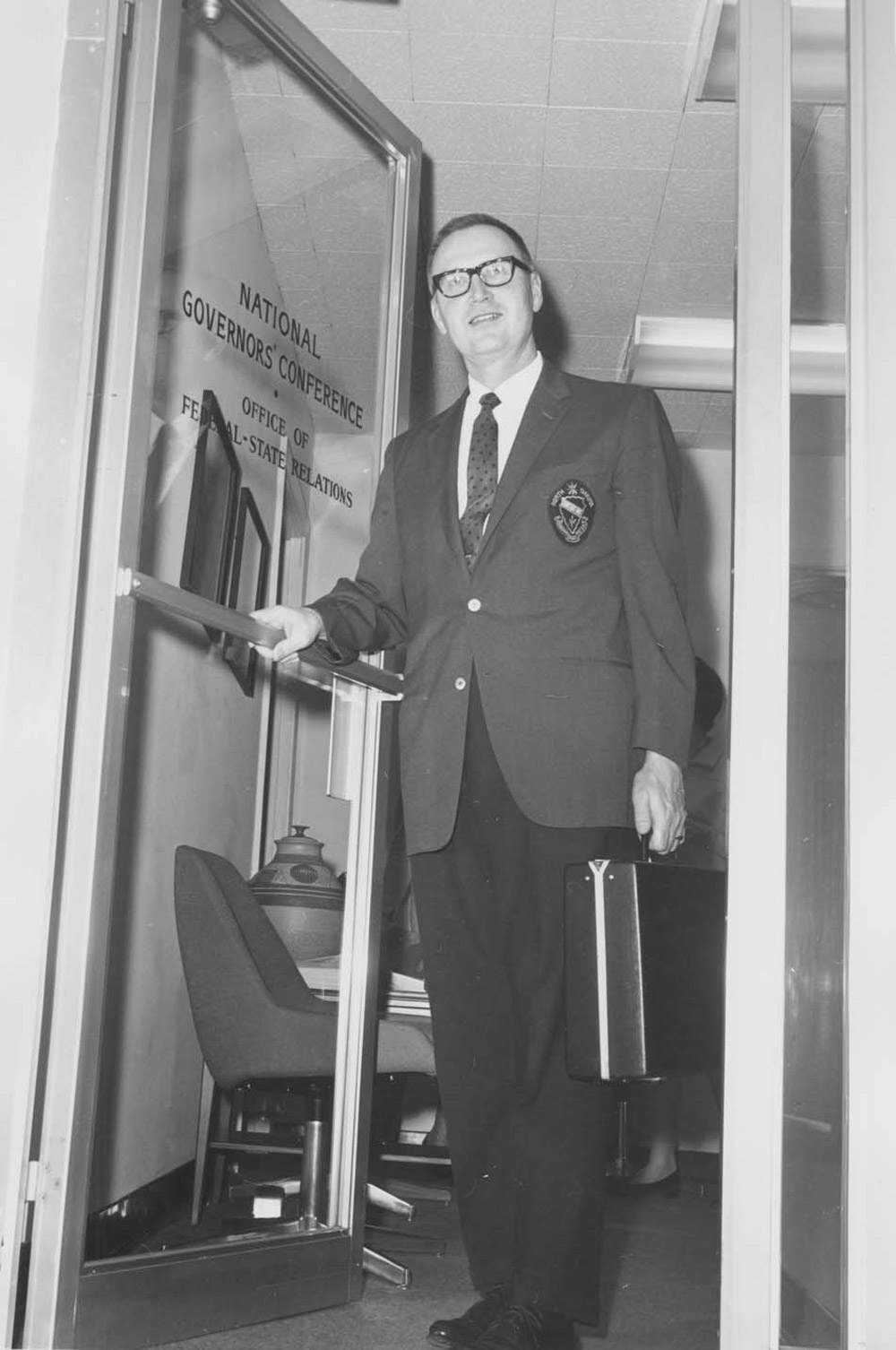 Image 9: Governor Bill Guy was respected by other governors who elected him to serve as chair of the National Governors’ Conference. He also organized the Midwestern Governors’ conference. SHSND 0018-47-04

During his twelve years in office, Guy had his share of successes and failures. He found that several state institutions had been mismanaged or neglected, so he looked for ways to improve the condition of the State Hospital, the Veterans’ Home, and the Bank of North Dakota. In addition, Guy sought funding for the development of coal-powered electrical generating plants, obtained funding for the Garrison Diversion Project, developed tourism with the Lewis and Clark Trail, and established eight regional mental health clinics. During the territorial centennial in 1961, Guy and Marion Piper established the Theodore Roosevelt Rough Rider Hall of Fame now located on the first floor of the Capitol. The first to be honored were Theodore Roosevelt and musician Lawrence Welk. (See Image 8.)

An ambitious politician will always meet with failures, too. Governor Guy supported the idea that North Dakota needed to revise or rewrite the state constitution. One of Guy’s greatest disappointments was the failure of the voters to approve the new constitution in 1972.

Governor Guy convinced the voters that Democrats could serve the state well. He was re-elected in 1962 and again in 1964. In 1964, a constitutional amendment lengthened the governor’s term to four years. Guy was elected again in 1968. Bill Guy was a four times a successful candidate. He said that “the best campaign is good government.” Bill Guy was succeeded by Democratic-NPL candidate Art Link who served for eight years.

Governor Guy did not seek re-election to the governorship in 1972. However, he sought the Democratic-NPL nomination for the U.S. Senate seat in 1974. He ran against the incumbent, Milton Young. The election was close, so Guy asked for a recount. He lost the election by 186 votes.

Bill Guy continued his life of service in different ways until he retired from public life in 1985. He died in 2013.

Why is this important? Bill Guy broke the hold of the Republicans on state government. When two political parties share governance, the opportunities for corruption or incompetence are reduced. In addition, Republicans and Democrats often approach political problems from different directions. Through debate and discussion, two parties can locate the best solution to any problem. Though most of the elected officials Guy worked with in his first administration were Republicans, as governor he was a visible sign of the advantages of a two-party system.