Sophie Trupin was born to a Jewish family near Warsaw. Today Warsaw is in Poland. After a pogrom (an attack on Jewish people) that resulted in violent conflict, Sophie’s father, Harry Turnoy immigrated to North Dakota in 1905. Here he could obtain farm land. Many European countries prohibited Jews from owning land. In 1908, his wife, Huddel, and their children joined him. After so long apart, the family found it difficult to live together again. The family persisted and, in 1953, Harry and Huddel Turnoy emigrated again. This time they went to Israel to help build the new nation. 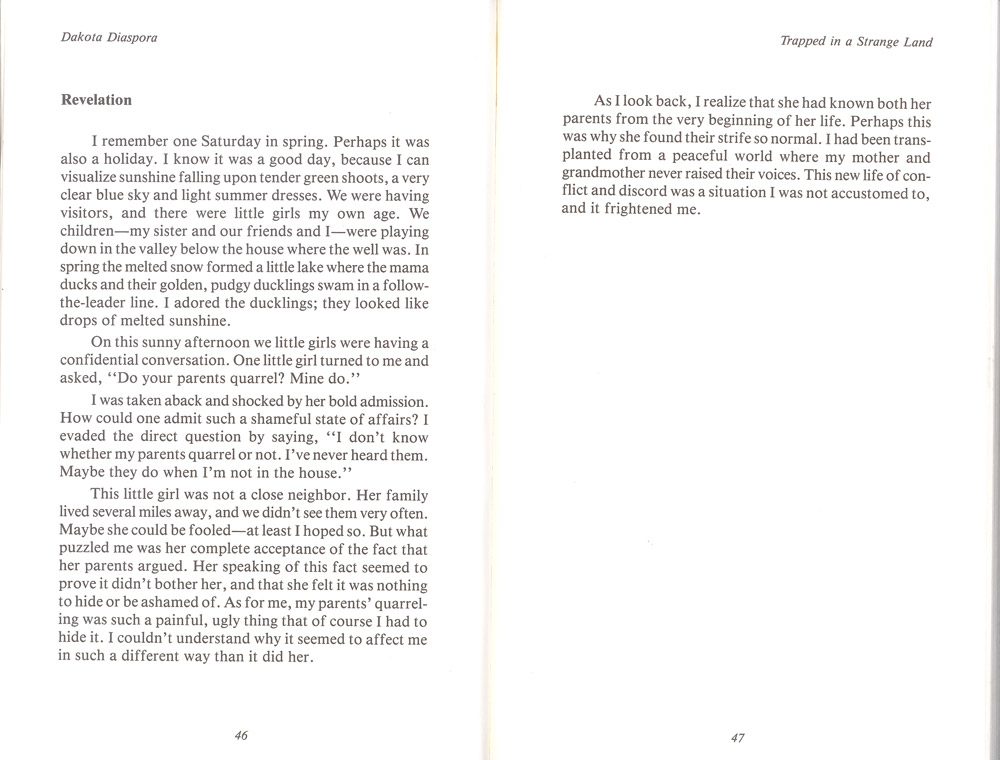 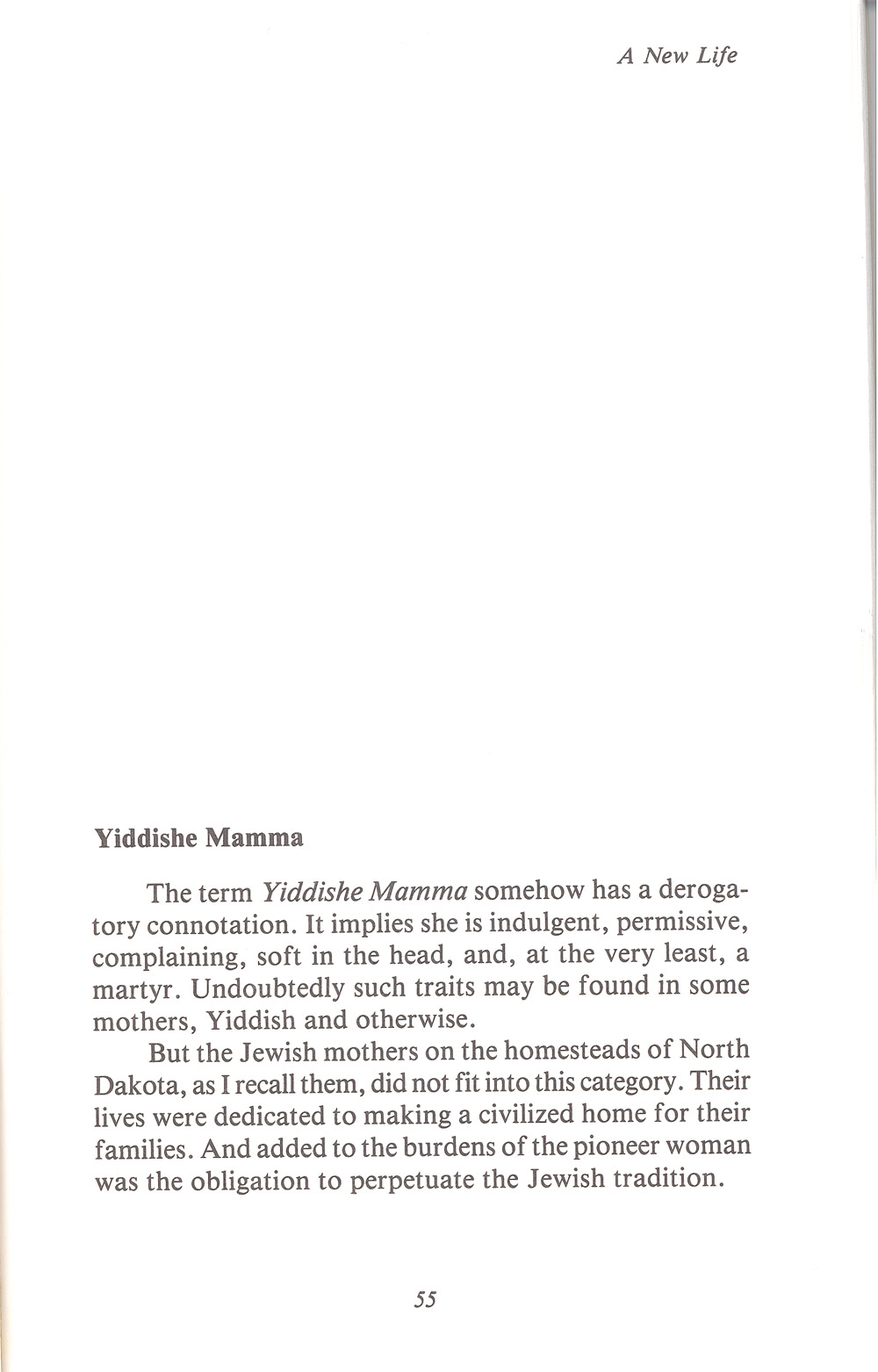 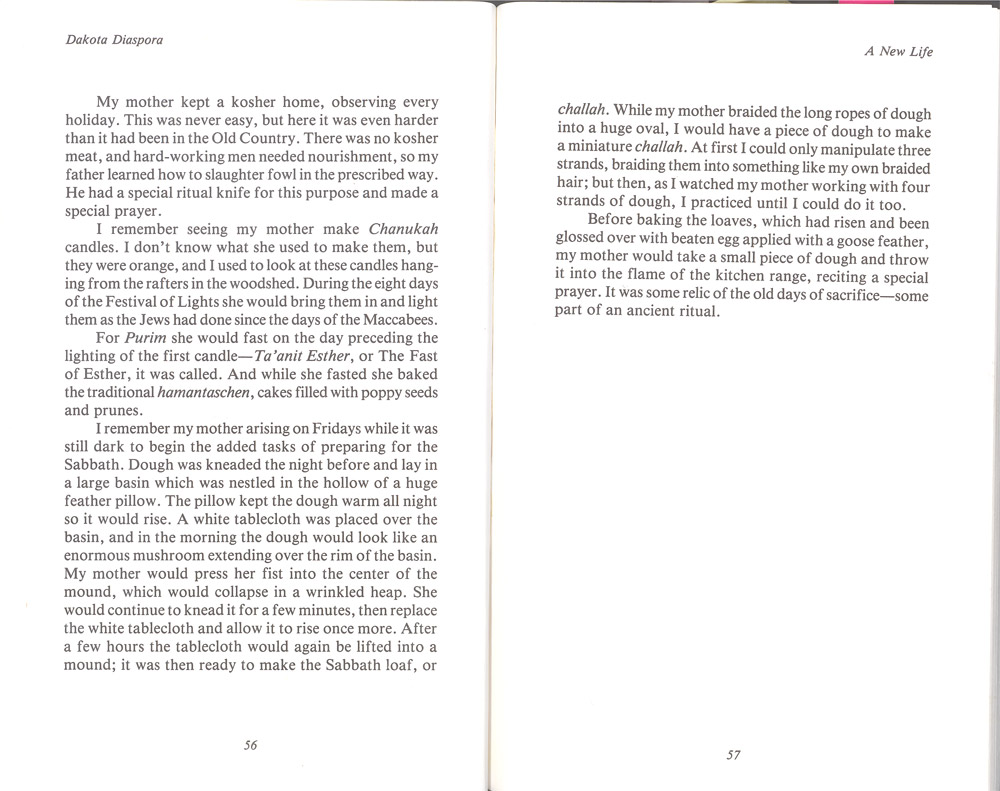