Kate Roberts’ parents, Margaret Barr Roberts and John Lloyd Roberts, married in Iowa in 1871. By 1877, they had moved to Bismarck, Dakota Territory. Lloyd Roberts was a restless man who bought and sold cattle for a living. He settled his family on a ranch on the west side of the Little Missouri River, near Medora, in 1883. His ranch was just south of Theodore Roosevelt’s Maltese Cross Ranch. In 1886, Lloyd Roberts set out on a business trip and never returned home. It is likely that he was murdered in Wyoming. Margaret Roberts had to take care of her family of five daughters without the income her husband would have provided. Kate Roberts Pelissier wrote this story to Theodore Roosevelt’s daughter Ethel Roosevelt Derby. When Mrs. Pelissier refers to “your Father,” she means Theodore Roosevelt. 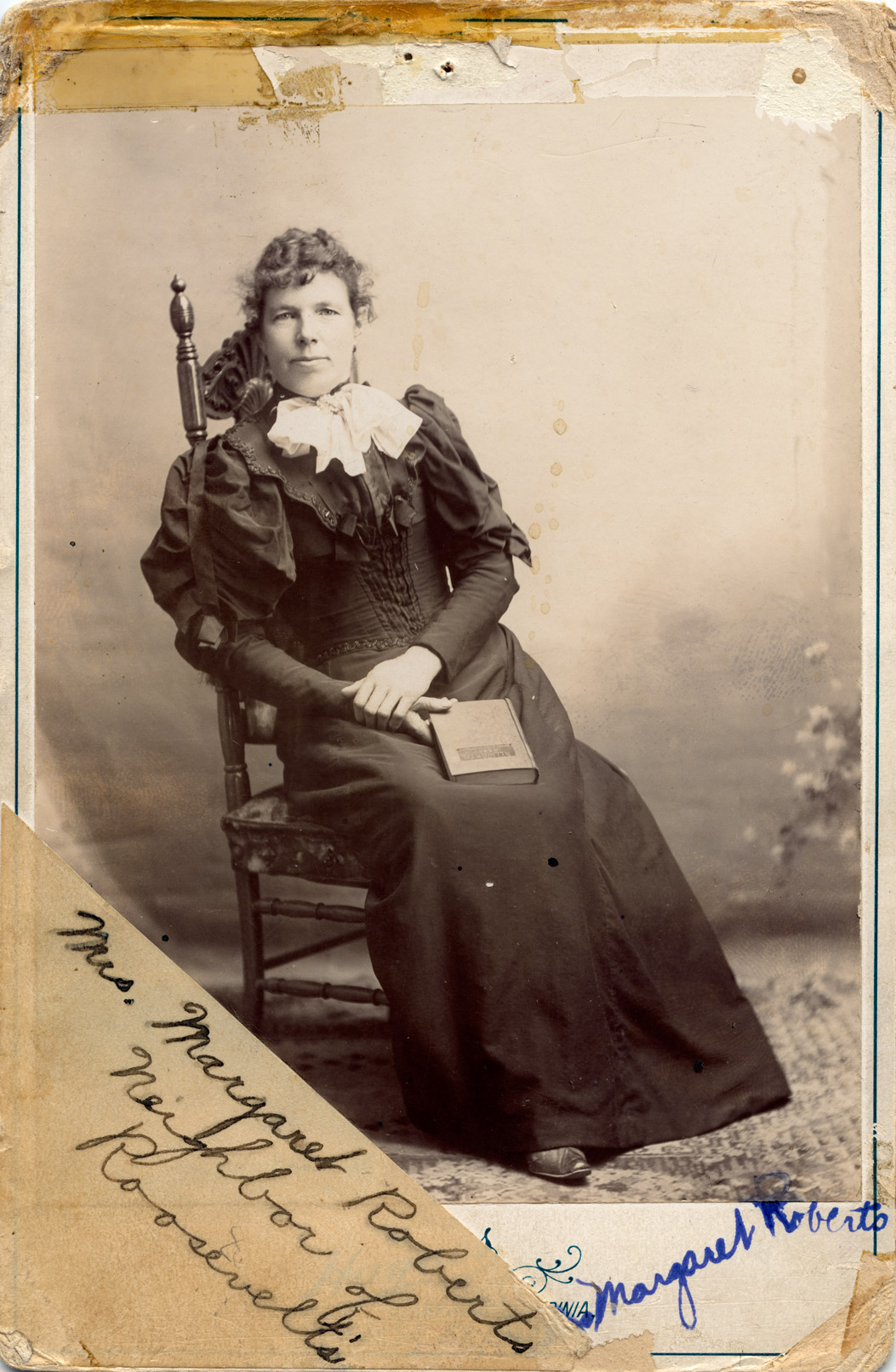 Image 5 Margaret Barr Roberts raised her children on a ranch near Medora. After her husband disappeared, she worked hard and managed to keep the family together on the ranch. SHSND A4454. 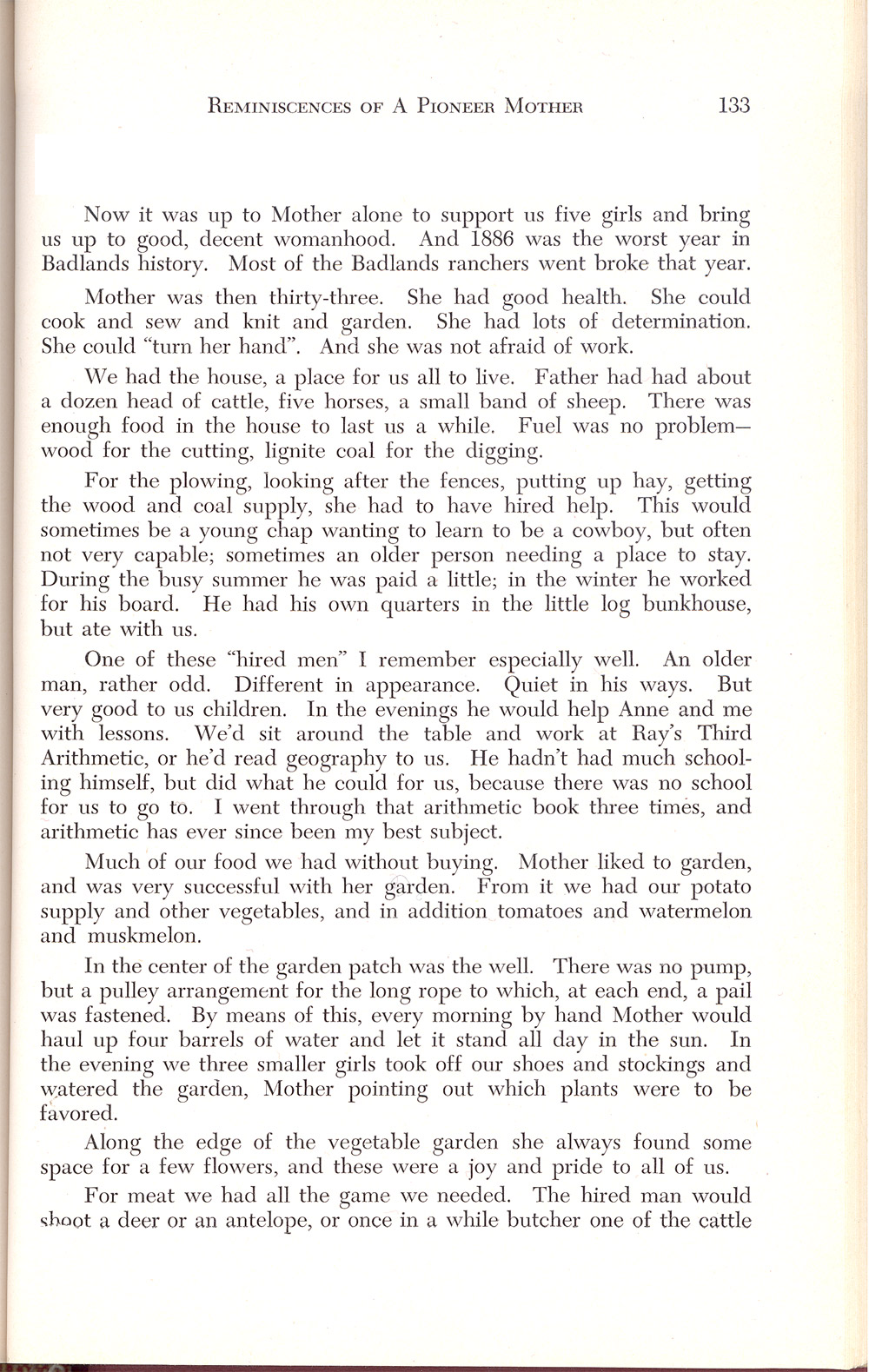 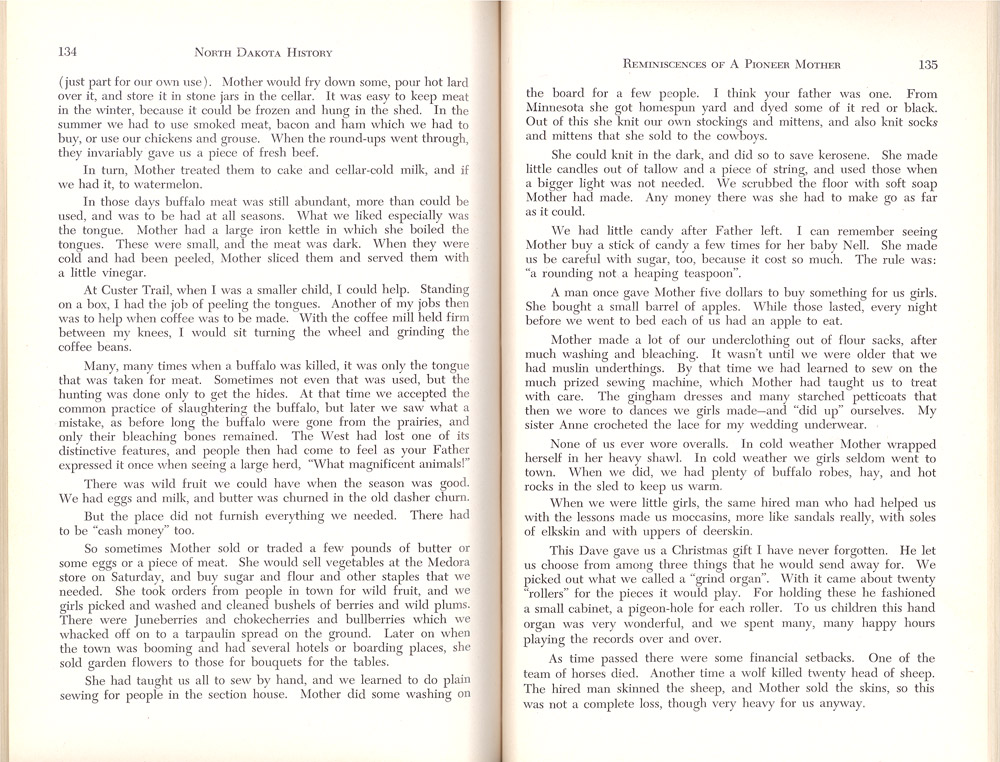 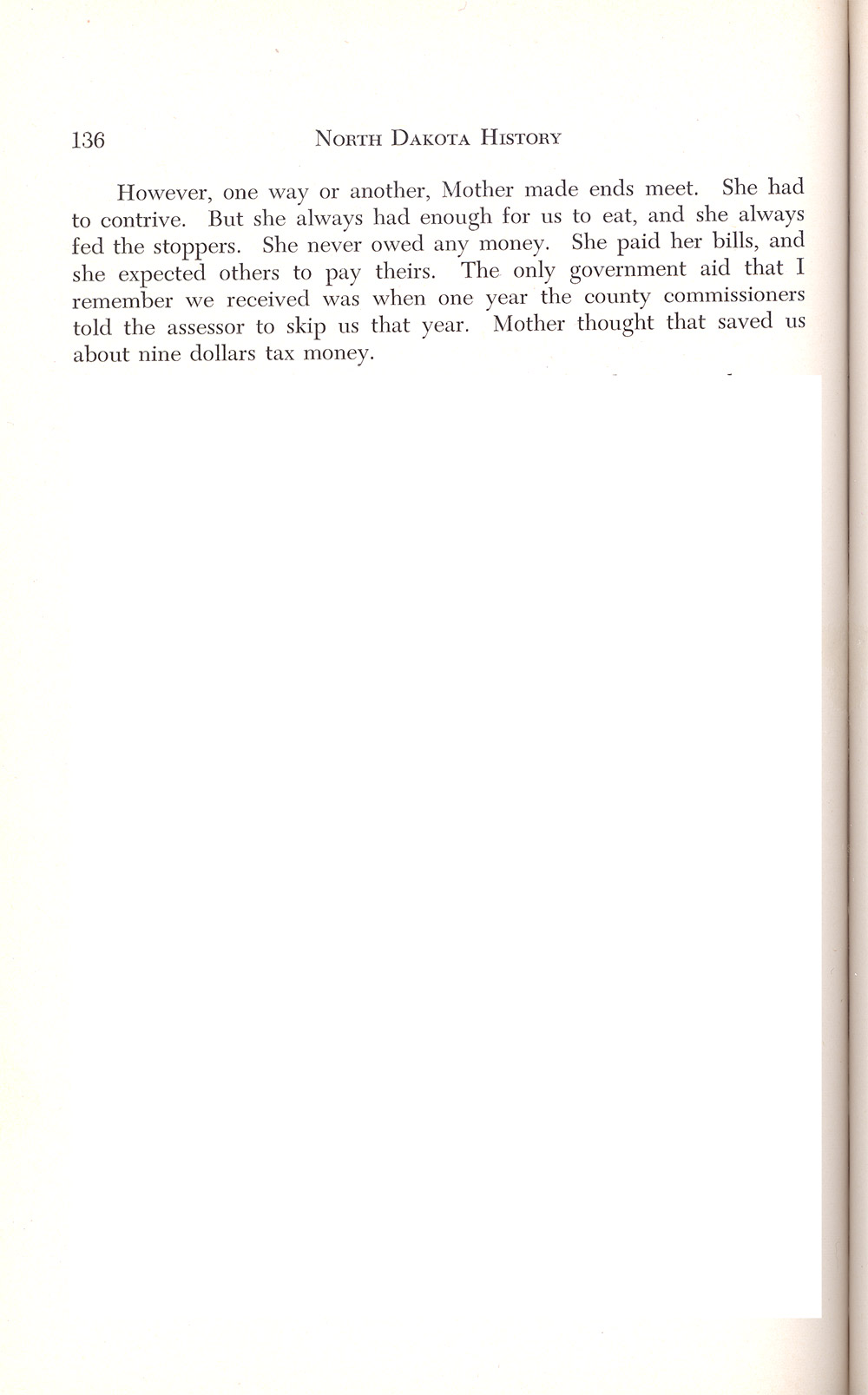