Theodore Roosevelt grew up in a wealthy family in New York City. He had been weak and sickly as a child but built his strength by learning to ride horseback and engaging in other sports activities, particularly boxing. 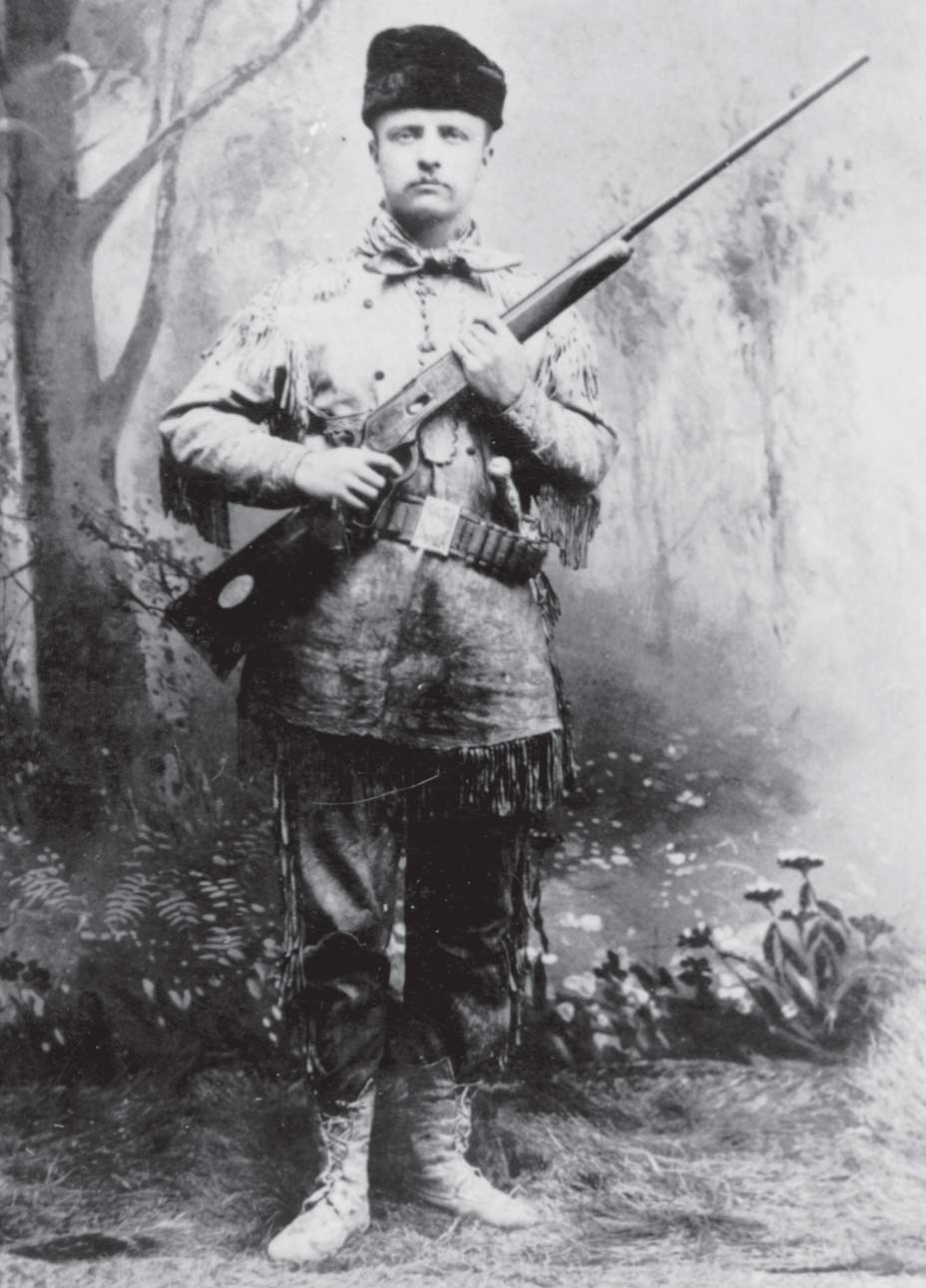 Figure 42. Theodore Roosevelt dressed in buckskin and moccasins, ready for the hunt. (SHSND A7209)

In 1883, when Roosevelt was 25 years old, he got off the train at the town of Little Missouri in “Pyramid Park,” the name that some promoters called the Badlands. Roosevelt had come to hunt bison, but he liked the area so much that he bought the Maltese Cross Ranch, located seven miles south of Medora. He spent two weeks in the Badlands and then returned to New York, where he was involved in politics.

Five months later, Roosevelt’s wife and mother died on the same day. He was so overcome with grief that he decided to leave the East and return to the North Dakota Badlands. Roosevelt bought a second ranch, located 35 miles north of the town of Medora. He named this ranch the “Elkhorn Ranch.”

Roosevelt loved being outdoors and hunted a lot. He used the Elkhorn Ranch as his headquarters for entertaining guests on hunting expeditions. He also visited the Marquis de Morès and his wife, Medora, in their home.

During the winters, Roosevelt would go back East. In December 1886, he married a woman he had met in England. But back in the Badlands, things were not going well. An extremely severe winter wiped out over half of Roosevelt’s cattle herds.

After the disastrous winter of 1886–87, many of the cattle ranchers went out of business. In 1898, Roosevelt sold the rest of his cattle and gave up his home in the Badlands. That same year, the United States went to war with Spain and was fighting on the island of Cuba, off the coast of Florida.

Theodore Roosevelt organized a military unit that was made up of cowboys and other volunteers and called his group the “Rough Riders.” The Rough Riders were a cavalry unit. Roosevelt led the Rough Riders on a charge up Kettle Hill and then San Juan (wahn) Hill. This victory enabled the Americans to win the war. 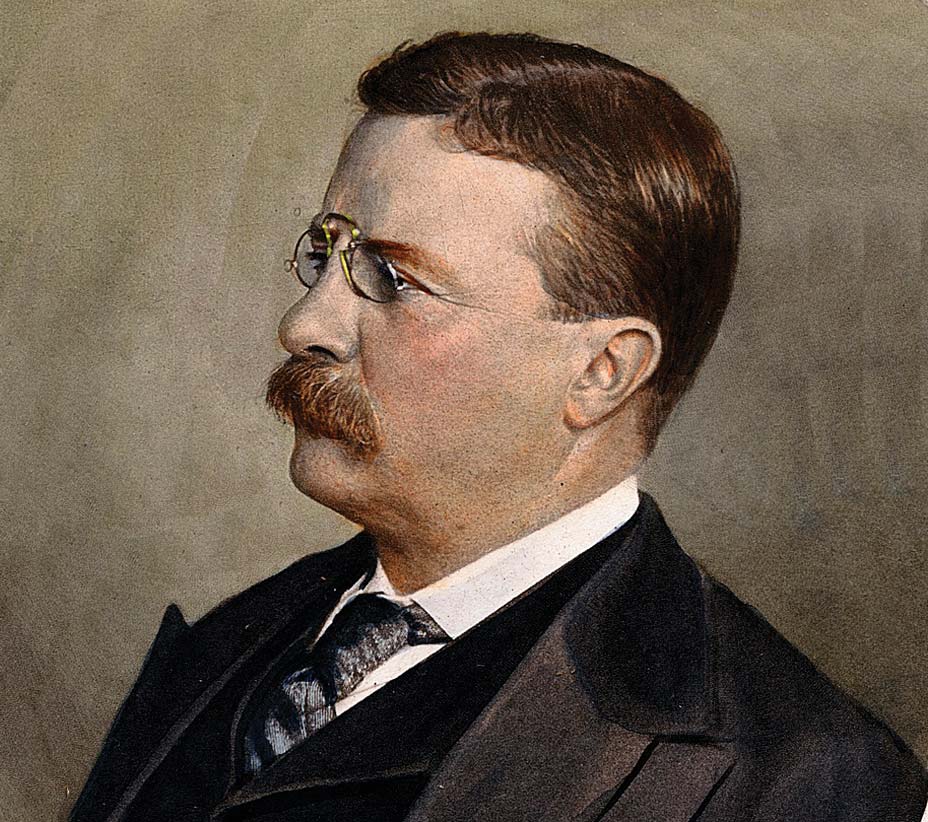 Theodore Roosevelt became a hero, and his popularity resulted in his being elected governor of New York in 1899. In 1901, he became the 26th president of the United States, serving until 1909. He said that if it had not been for his experience in North Dakota, he never would have been president. 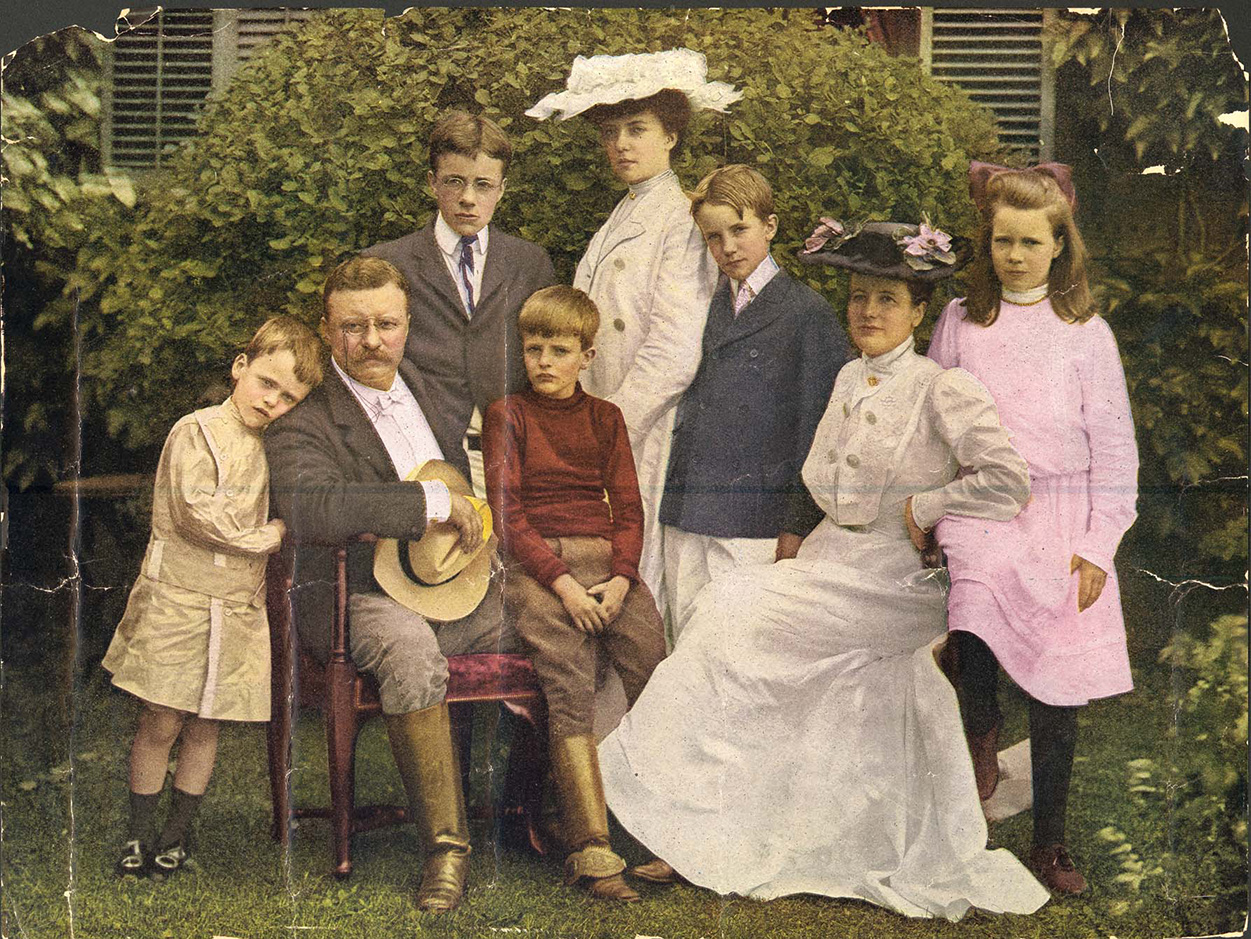