Scandinavia (Skan-de-Nay-vee-yah) is an area of northern Europe that includes the countries of Norway, Sweden, and Denmark. Finland and Iceland can also be classfied as part of Scandinavia. In this text, the term “Scandinavian” refers to people from all five of the countries whose ancestors were Vikings. 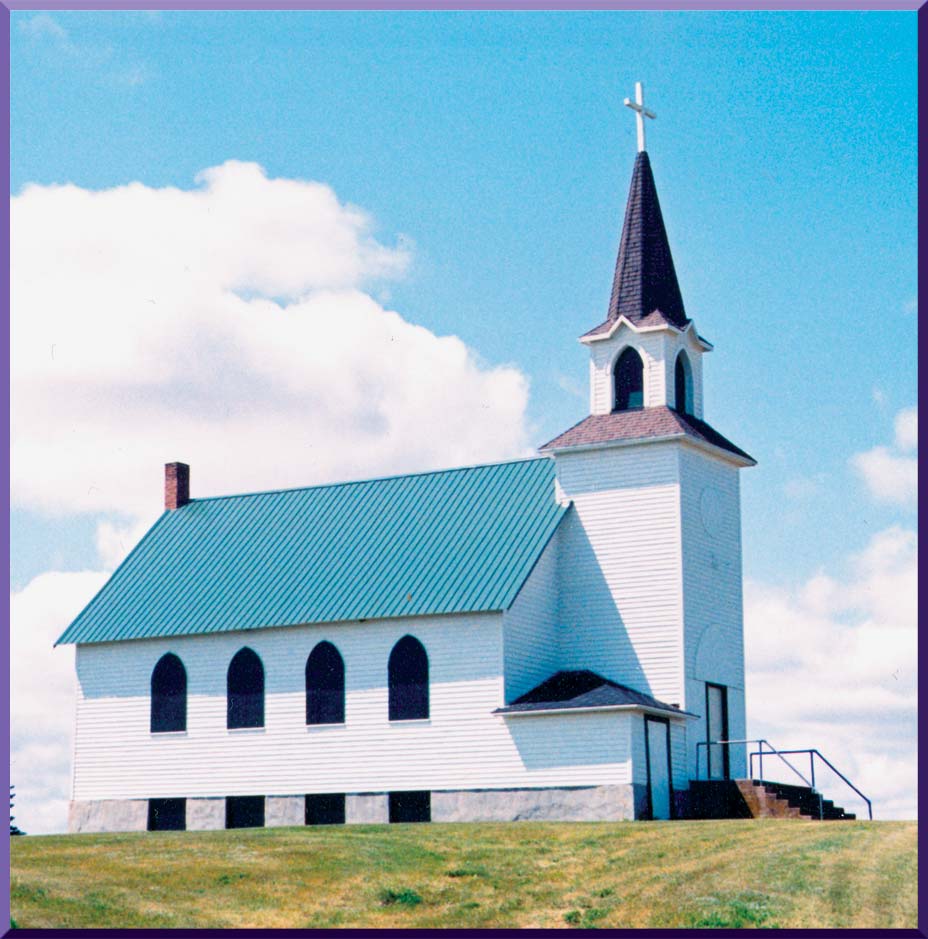 Another area of similarity among the Scandinavians was their religion, which was Lutheran. The small, white churches with tall steeples in North Dakota towns and in the countryside are evidence of the Scandinavian pioneers.

In the area of politics, all five countries had local governments, and they were used to elect their public officials. Some movement had also been going on in their countries to get suffrage for women. The Scandinavians were used to honest government, and they brought their ideas and values to North Dakota politics. 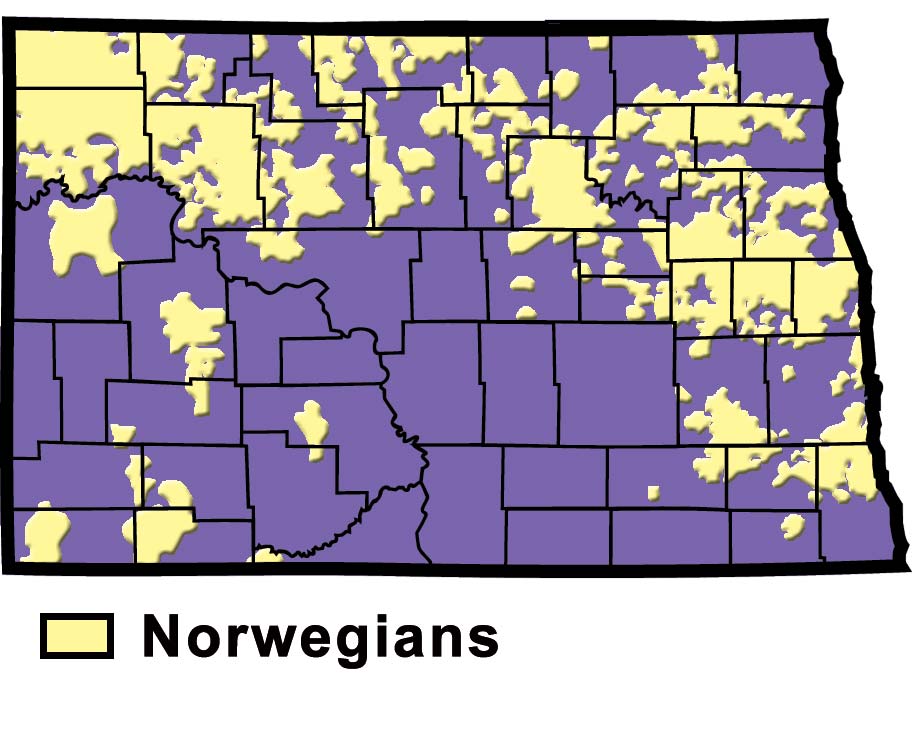 For Norwegian immigrants, North Dakota was a place to farm. In Norway, as in most other European countries, the oldest son in the family inherited (received) the farm when the parents died. The other children, when they grew up, had to make a living some other way. Norway was crowded, and farmland was scarce. America seemed like a “land of opportunity.”

Many of the immigrants from Norway had first moved to Iowa, Wisconsin, or Minnesota. These regions were more similar to Norway than were the flat, treeless plains of northern Dakota. As available land became scarce and land prices went up in states east of Dakota, the Norwegians began moving westward.

The river valleys of North Dakota were especially attractive to Norwegian immigrants, and they settled first in the Red River Valley. After land was no longer available in the Red River Valley, the other river valleys of the state became “magnets” for Norwegian settlements. Many Norwegians settled in the northwestern part of the state. Divide, Williams, Burke, and Mountrail counties were settled mainly by immigrants from Norway.

Norwegian immigrants tended to come to an area individually or with family members rather than in colonies. It was more common for Norwegian women to become homesteaders on their own than it was for women of other ethnic groups.

The Norwegians of North Dakota valued education. At a time when many children did not complete elementary school, the Norwegians stressed high school and college educations for their children. They were also instrumental in establishing libraries throughout the state.

Throughout the years, many Norwegians have stayed in contact with their roots through an organization called “Sons of Norway,” which has thousands of members throughout the state. The largest Scandinavian festival in North America, the Norsk Høstfest, is held every fall in Minot. 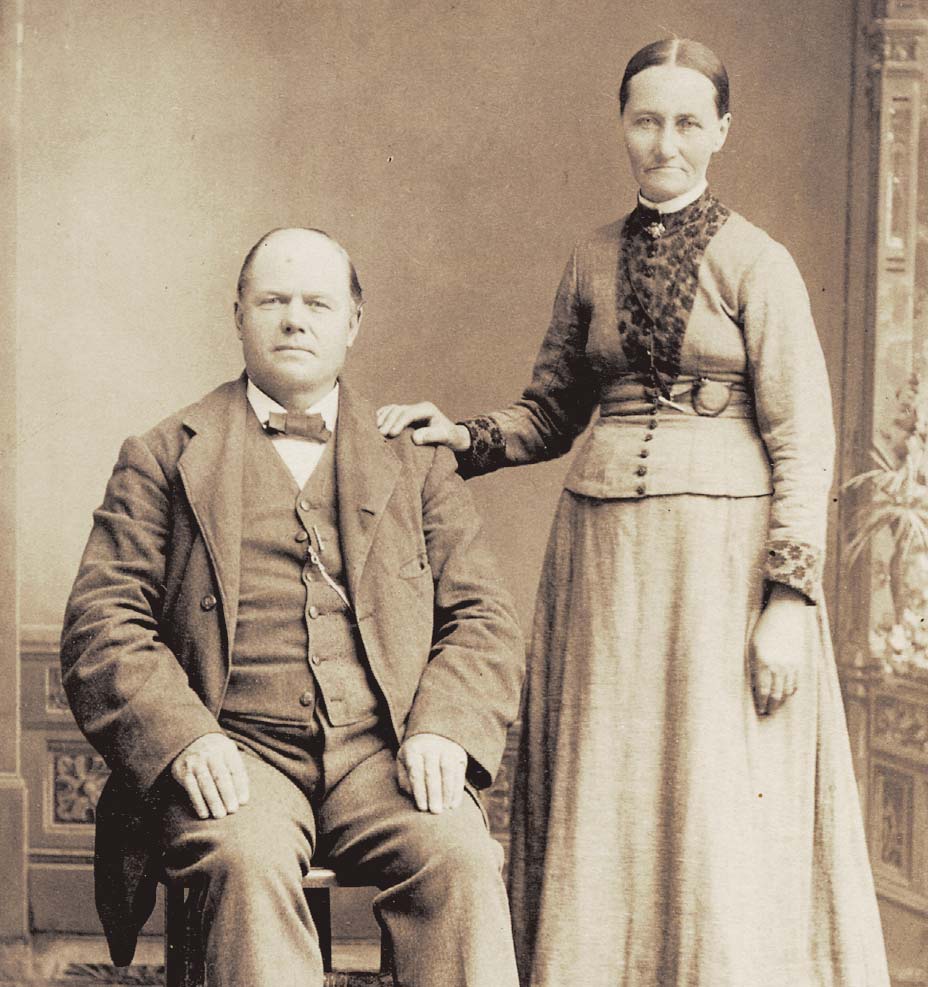 People from Sweden made up the second-largest group of Scandinavians to immigrate into North Dakota, but their numbers were much smaller than the Norwegians. About 15 times as many Norwegians as Swedes settled in the state.

In 1882, about 40 Swedish families moved into northern Burleigh County. Because their numbers were fewer, the Swedes did not have many settlements of their own in the state. They often ended up in Norwegian settlements.

People from Denmark, Finland, and Iceland came in smaller numbers than the Norwegians and Swedes. The first settlement of Danes (people from Denmark) in northern Dakota was in the Red River Valley in 1878. After that, Danes settled in every part of the state.

The first Finnish settlement in the state was near Ellendale in 1883. The largest settlement, begun in 1896, was in the Rock Lake area. Most of the Finns had spent time working in mines or lumber camps in Michigan, Minnesota, or other states before coming to North Dakota. 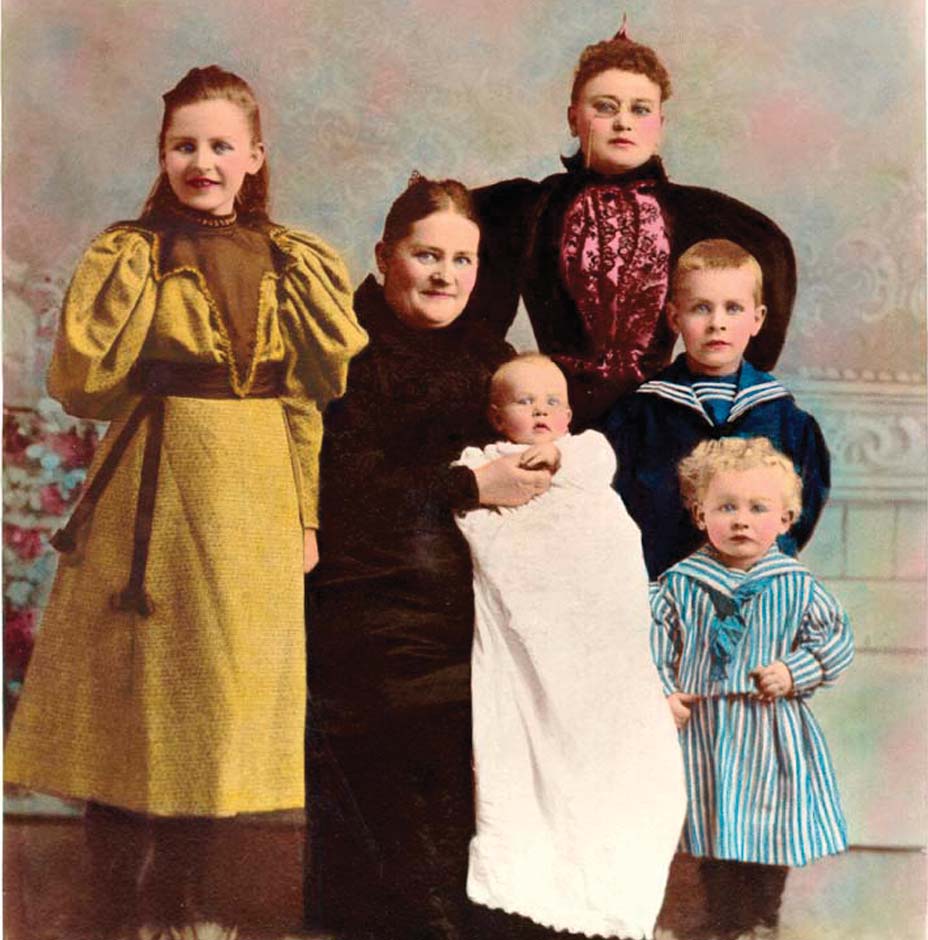 One of the customs the Finnish immigrants brought with them to North Dakota was the use of a sauna, or steam bath. A small building held a stove on which rocks were heated. Water was then splashed onto the rocks to produce steam. Most Finnish homes had their own saunas, which were similar to the American Indian sweatlodges.

Immigrants from Iceland began arriving in northern Dakota in 1878, settling in Pembina County. Ten years later, the northeastern corner of North Dakota had the largest Icelandic population in the United States.

The Icelanders loved learning and anything to do with learning. Besides attending school, Icelandic children were tutored in their homes, usually by their mothers. Many Icelanders from northeastern North Dakota attended the University of North Dakota in Grand Forks. Teaching was a popular profession for both men and women of the Icelandic communities.

Norwegian immigrants tended to stay on their farms, but Swedes, Danes, Finns, and Icelanders were more likely to move to the larger towns and cities of the state.