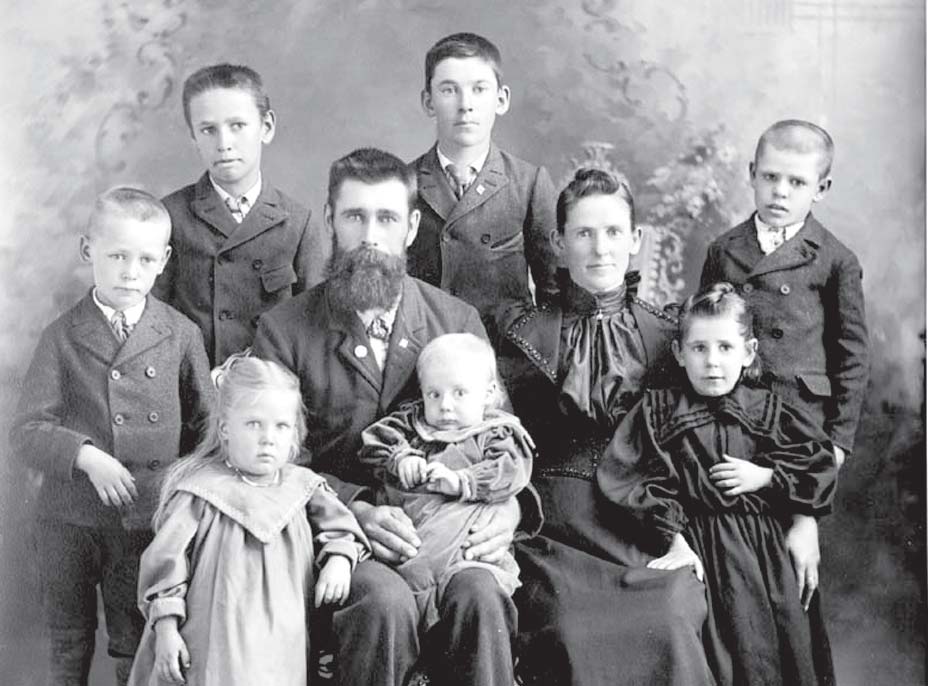 The years 1878 to 1886 have been called the “Great Dakota Boom.” During that time period, the eastern two-thirds of the state was settled. Besides settlers coming from Minnesota, Wisconsin, Iowa, and other states, over 100,000 immigrants poured into northern Dakota. An immigrant is a person from another country who comes into a country to live.

The two major factors that accounted for the settlement of North Dakota were the Homestead Act and the construction of railroads. The Homestead Act gave 160 acres of free land to a person who built a house, lived there for five years, and cultivated (farmed) the land. This was the first time that women were allowed to file land claims.

Railroad companies were campaigning to bring settlers into Dakota Territory. The Northern Pacific Railroad Company had huge tracts of land to sell to settlers. More importantly, the railroad companies needed people to keep the railroads in business. Settlement of the land would result in permanent business for the railroads, because people living in an area would continue to use trains both for shipping goods and for traveling.

In 1900, Warren Hurd, a land agent for the Northern Pacific Railroad, had an unusual house constructed for the purpose of entertaining eastern land buyers and speculators. The two-story house was circular with a round roof and wrap-around porch. An outside stairway led to the upstairs and an observation deck on the roof. From the rooftop, one could view land as far as the eye could see. This structure became known as the Round House.

A large reception room and two small offices made up the interior of the main floor. The reception room was decorated with beautiful wallpaper imported from England, fine furniture, and expensive paintings. The upstairs contained more office space and cots for sleeping. 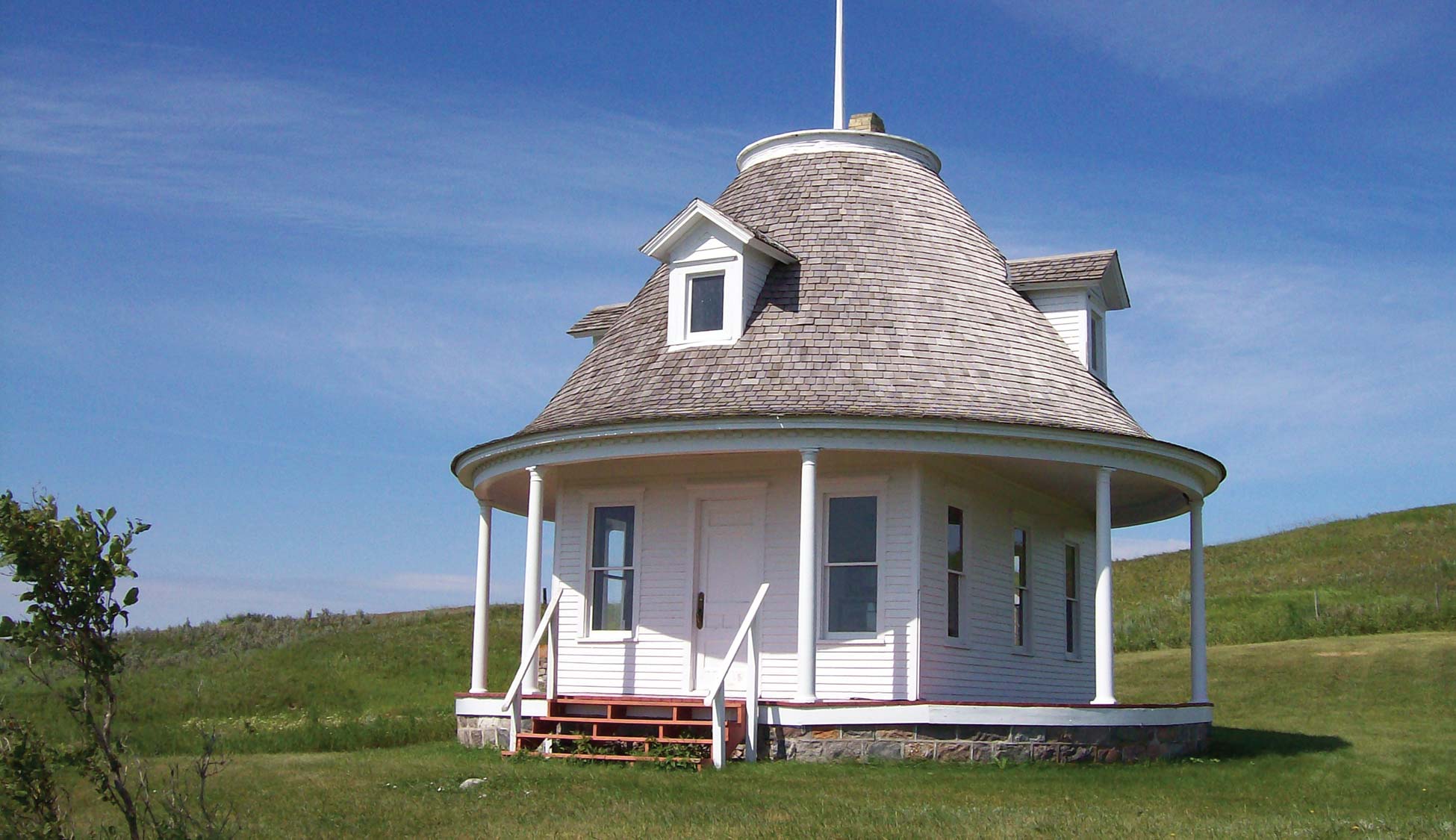 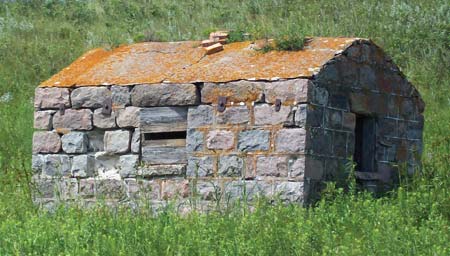 The building boasted something very rare in houses at that time—running water. An artesian (ar-Tee-zhan) well in a nearby gully supplied water, which was pumped into the house. An artesian well is a deep well through which water is forced up by underground pressure. The cut-stone pumphouse is still standing.

Land buyers were entertained in the fancy Round House, and Warren Hurd became wealthy from his dealings. In 1902, he donated land that became the town of Hurdsfield, named after him. The Hurd Round House, located in Wells County, has been restored and is now a tourist attraction.

A pioneer is a person who settles in an area that has not been occupied before except by tribes. Most of the pioneers who settled in northern Dakota came as single persons or with their families, but many came in colonies of up to 100 families. These families would settle in an area together, keeping their own language and customs.