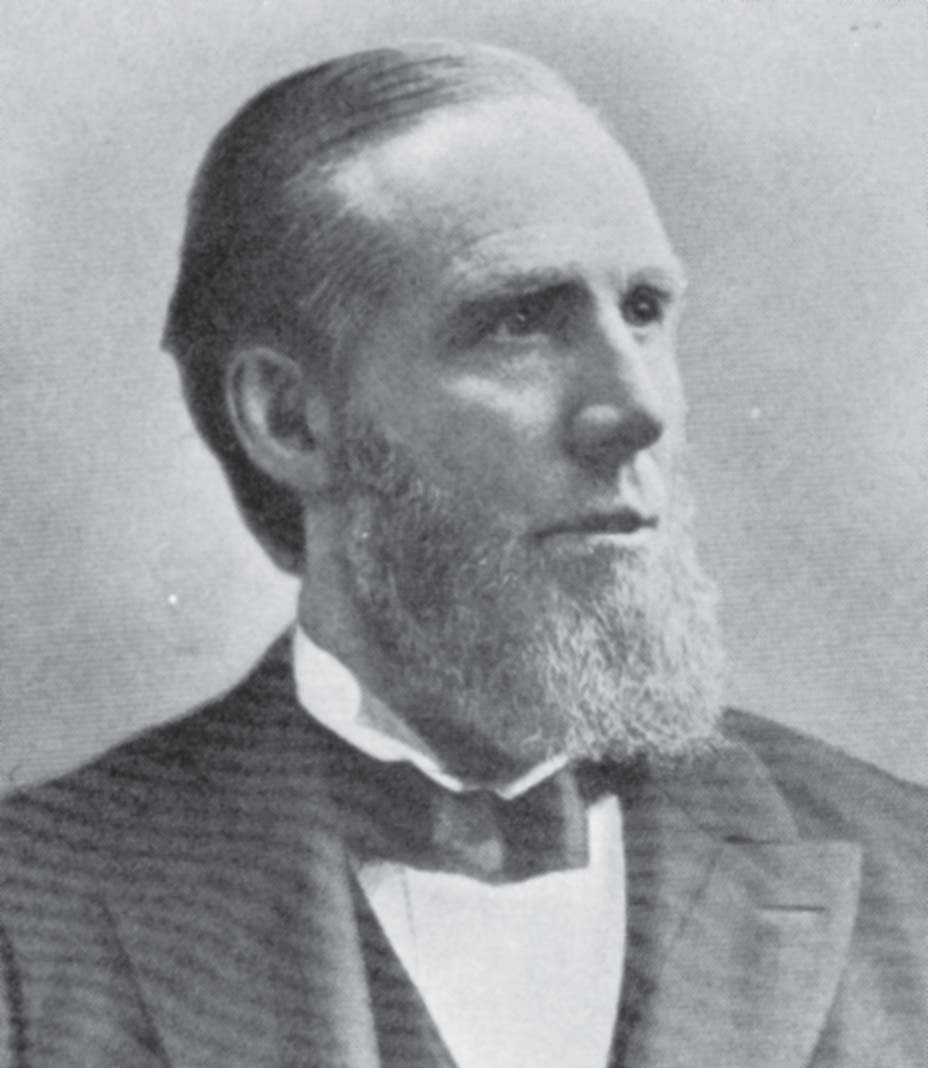 A bonanza refers to a source of great wealth or a big fortune. Bonanza farms were gigantic wheat farms in northern Dakota that made huge sums of money. Bonanza farming had never before been done anywhere in the world. The bonanza farms ranged in size from 3,000 acres to over 75,000 acres. Wheat was the only crop raised on these farms.

George Cass and Benjamin Cheney, another railroad official, established the first bonanza farm in the Red River Valley in 1874. They bought over 13,000 acres of land near Casselton from the Northern Pacific Railroad. Oliver Dalrymple (Dal-rim-pl) was hired to manage the farm.

Dalrymple shared in the profits of the farm and also received land as payment. Within a few years, he had obtained all of the original Cass-Cheney land for his own farm. Dalrymple continued buying more land, and by the late 1890s, he and other family members had expanded to over 100,000 acres in North Dakota and Minnesota.

The buyers of the large tracts of land for bonanza farms were mostly bankers, investors, and businessmen from the eastern part of the United States. They hired managers who in turn hired superintendents and foremen.

Each division had its own houses, barns, and other farm buildings. The boss of the division was called the “superintendent.” The superintendent supervised “foremen” of the subdivisions. The foremen supervised the workers. The manager, who lived on the “headquarters farm,” was in charge of the entire bonanza farm.

The Grandin Brothers from Pennsylvania created a bonanza farm in 1876. It was made up of divisions located near the cities of Mayville and Hillsboro. The Grandins also had land in Minnesota. Their total land ownership was over 75,000 acres. Oliver Dalrymple managed over 40,000 acres of the Grandin Farm.

The first telephones in North Dakota were installed at the Grandin Farm. Four miles of telephone line connected the three divisions of the Mayville farm. With battery-operated telephones, the headquarters could keep in easy contact with the divisions.

The Grandin Farm also had its own steamboats to ship wheat on the Red River to Fargo. When the Grandin boats were not being used for hauling their own wheat or farm supplies, they served the public by shipping freight between Winnipeg and Fargo. The town of Grandin was started by these bonanza farmers.

The Dwight Farm, located in southeastern North Dakota, consisted of 27,000 acres. One of its owners was John Miller, the first governor of North Dakota, who served as governor from 1889 to 1891. 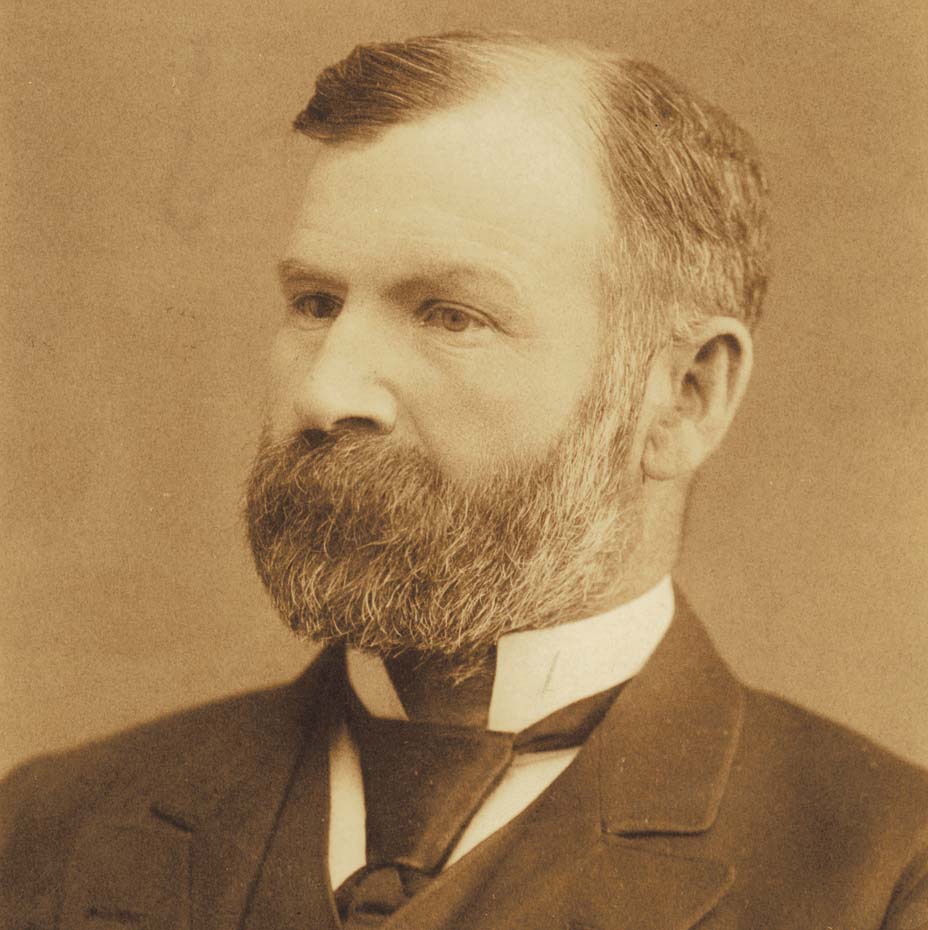 F.A. Bagg, who started out as manager of his uncle’s bonanza farm, became the owner of the farm after his uncle died. The buildings on the Bagg Farm, located near Mooreton in Richland County, are being restored, and the site is now a tourist attraction. 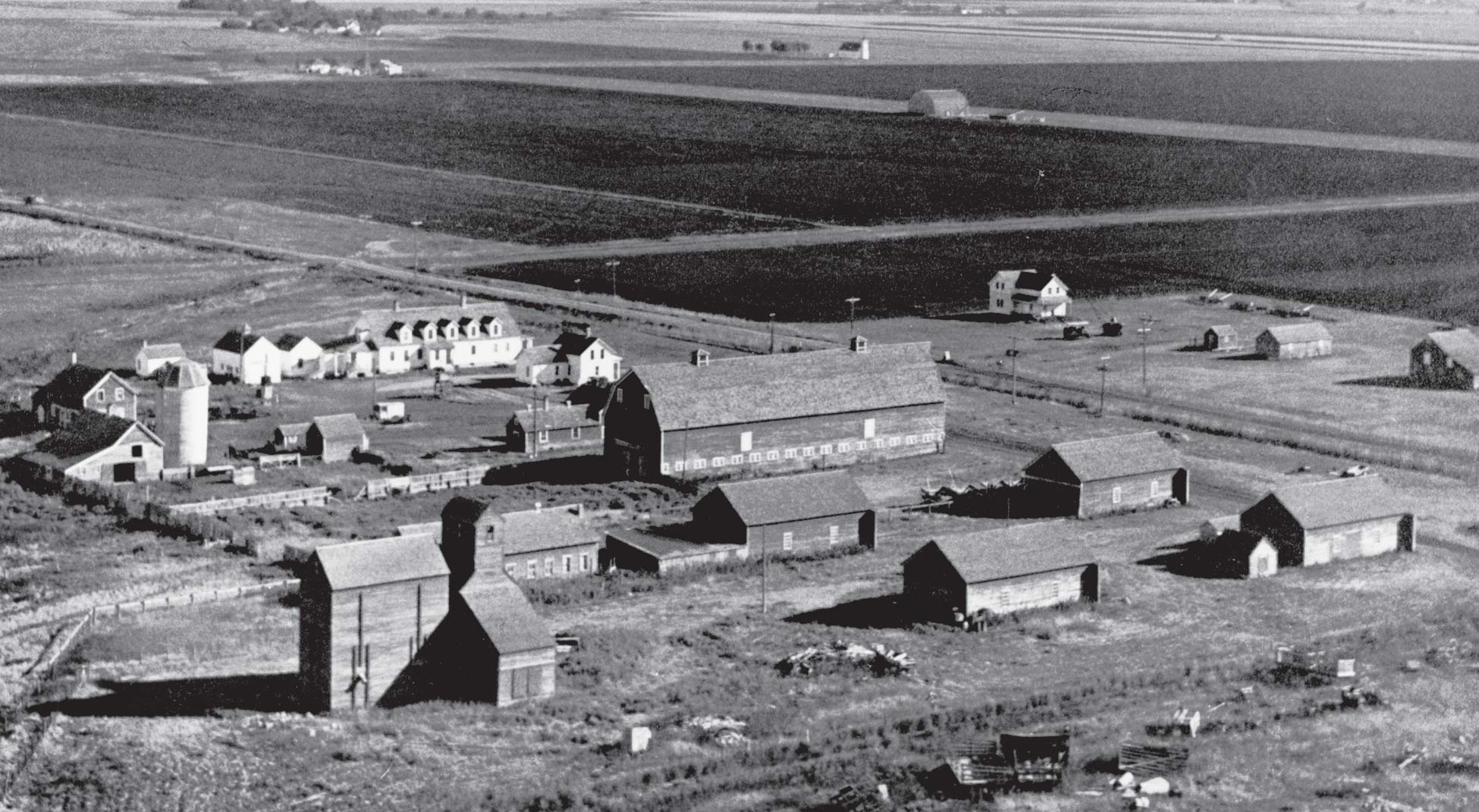 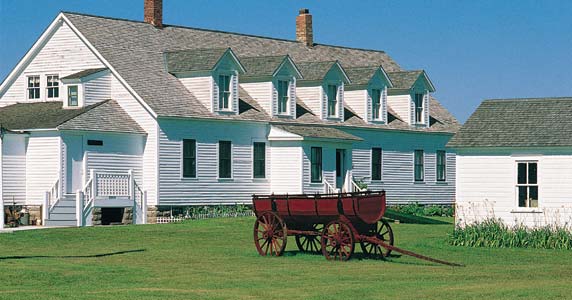 Several other towns also got their names from bonanza farms or from their managers. Examples include Steele, Carrington, Blanchard, Cleveland, Clifford, Ayr, Chaffee, Edgeley, Amenia, and Tower City.

Large numbers of workers were hired each season to do the planting, harvesting, and other tasks on the bonanza farms. In 1879, Dalrymple hired 160 men to plant the crop and 400 men to harvest it. In 1880, Dalrymple’s total work force for all of the farming tasks consisted of 800 men.

Since the bonanza farms raised only wheat, all of the food needed for the crews had to be shipped in. Meat, vegetables, eggs, and dairy products were brought by train from St. Paul and other areas.

During the threshing (harvest) season, breakfast and supper were served indoors, but the noon dinner, as well as morning and afternoon lunches, were taken to the fields.

Bonanza farms had a significant but short life in the history of North Dakota. By 1900, most of the bonanza farms were being split up. The gigantic farms were divided into smaller tracts and sold to settlers who established their own farms.

There were several reasons for the decline of the huge farms. The weather from 1874 to 1883 was favorable for crops because of the amount of rainfall. The next few years were drier. Several years of planting the same crop on the same ground used up nutrients in the soil. The bonanza farms were not making the huge profits they had once made.

The “Era of Bonanza Farms” was over, but bonanza farming had served its purpose. Northern Dakota had become well-known as an agricultural region. The Northern Pacific Railroad Company had sold much of its land, and settlers were flocking to the area. 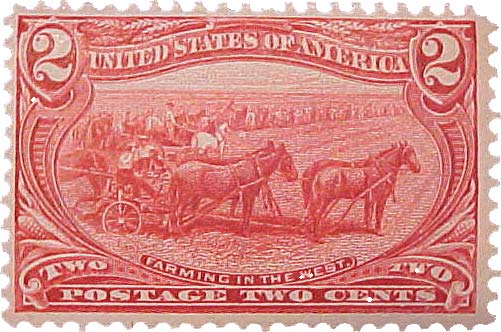