President Abraham Lincoln signed the Homestead Act, which took effect on January 1, 1863. The Homestead Act offered a quarter section of land free to anyone who could meet certain conditions. 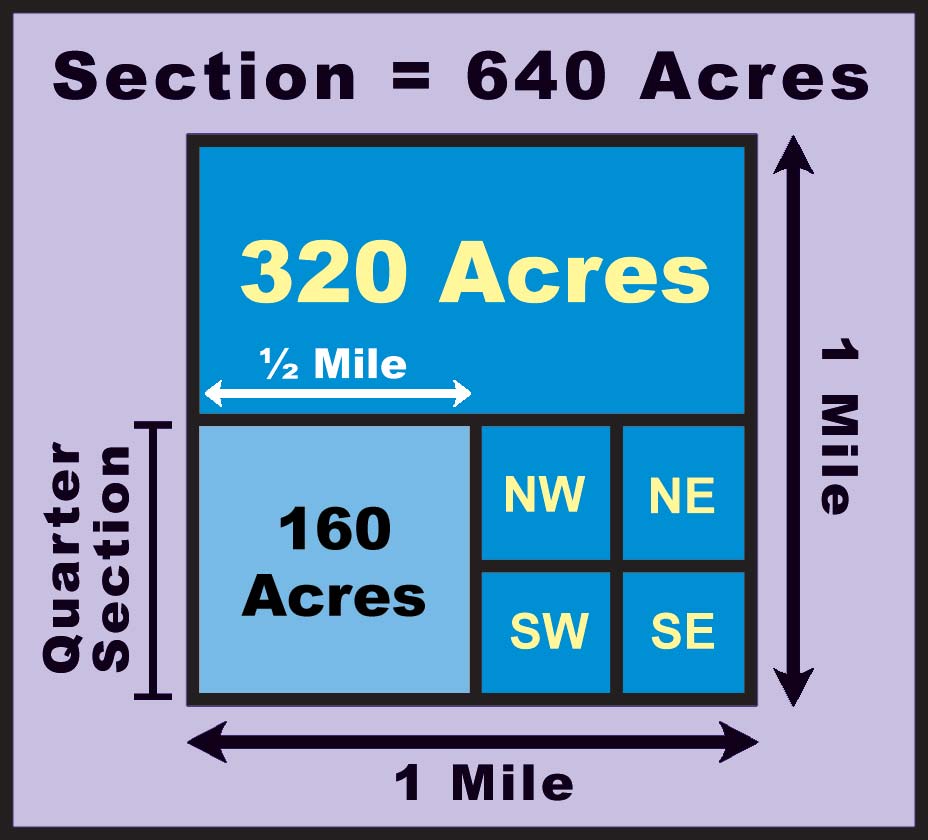 Figure 27. A section of land is one square mile and equals 640 acres. (SHSND-ND Studies)

A person applying for a homestead claim had to be at least 21 years of age or the head of a family; be a U.S. citizen or promise to become a U.S. citizen; cultivate, or raise crops, on part of the land; build a home; have access to water; and live on the homestead for five years.

At the end of the five-year period, the homesteader would be given the deed (proof of ownership) to the land. Following the requirements of homesteading and receiving the deed to the land was called “proving up.” If a homesteader did not carry out the terms of the agreement, the land went back to the government. Another homesteader could then file a claim on that land. Many people who led homestead claims did not prove up and ended up leaving North Dakota.

The U.S. government also offered a couple of other methods for obtaining land. One was the Timber Culture Act, or “tree claim.” A person could get 160 acres of land if he or she planted 10 of the acres with trees and kept them alive for at least eight years. A person was allowed to file for both a homestead and a tree claim and would receive 320 acres (160 acres × 2 = 320 acres) if he or she could “prove up” both.

Another way of obtaining government land was by the Pre-emption Act. According to the Pre-emption Act, squatters could file papers stating they intended to buy the land on which they were living. The price was set by the government, and the settlers had to pay it within 18 months. 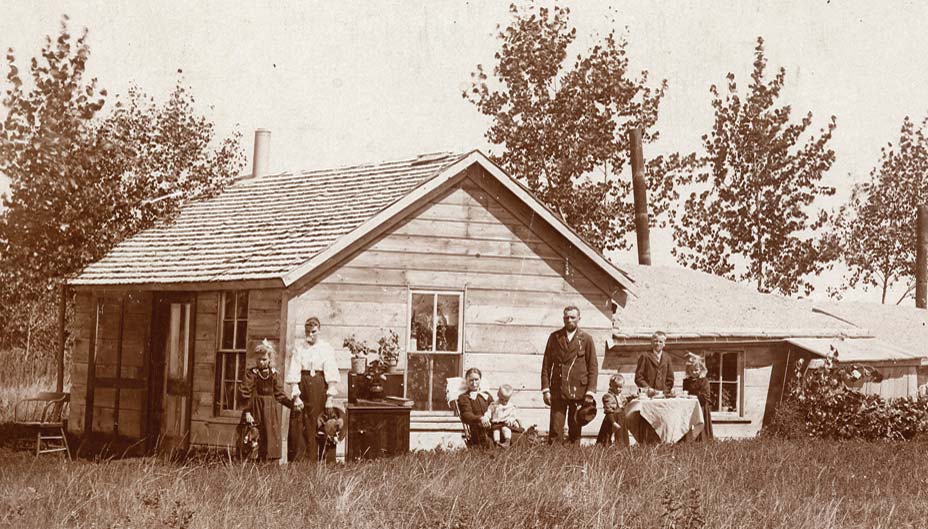 Settlement of the Red River Valley in northern Dakota by Euro-Americans began to increase after 1871. The stagecoach stations that were set up along the route to Pembina became centers for small settlements. When the railroads entered northern Dakota, more towns sprang up. 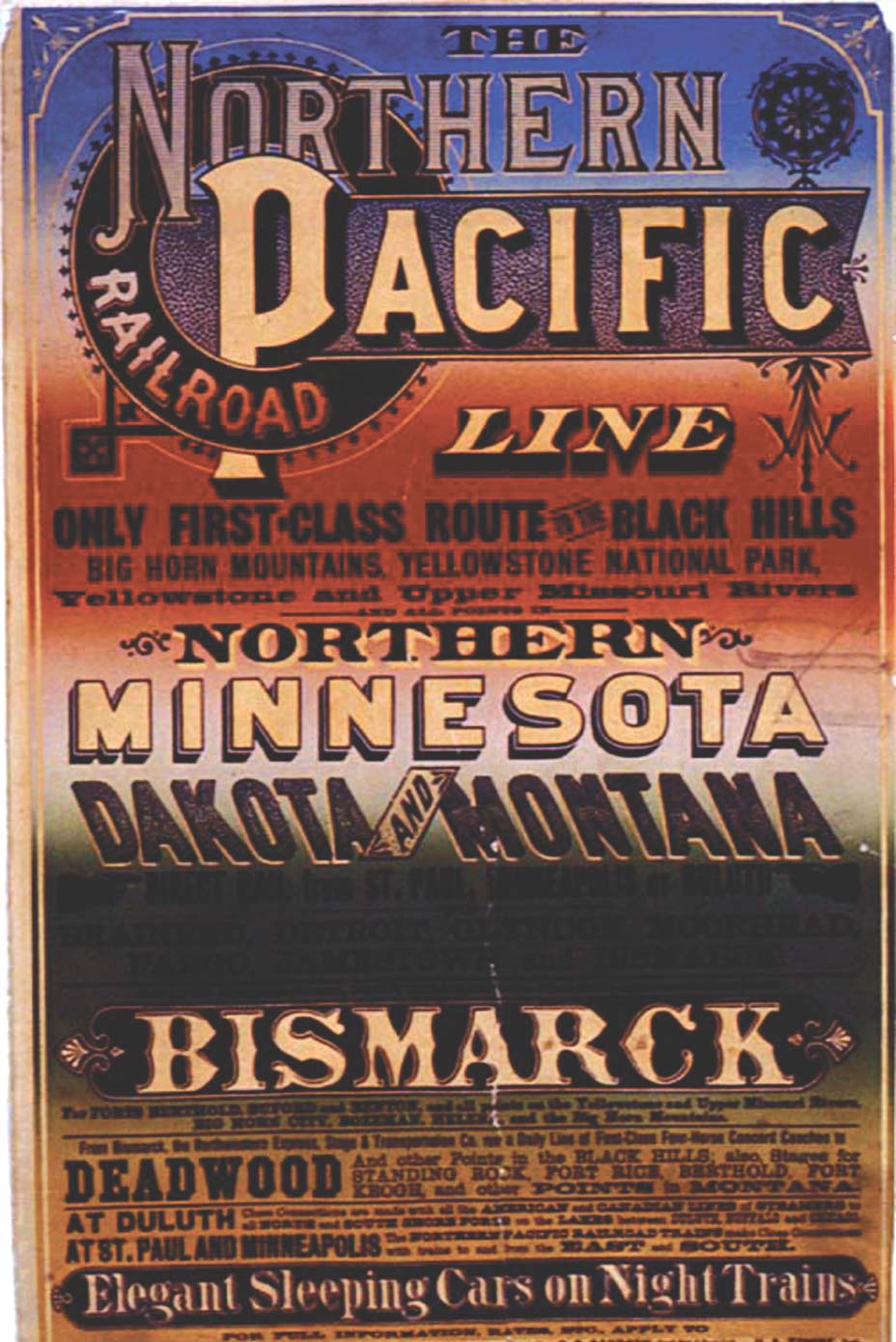 The Northern Pacific Railroad reached the Red River at Moorhead, Minnesota, in 1871. A townsite was established on the Dakota side of the river called “Centralia.” Northern Pacific officials did not like that name and demanded that the town be named after a railroad director, William G. Fargo. In 1872, the U.S. Post Office changed the post office name from “Centralia” to “Fargo.”

As the Northern Pacific advanced westward in 1872 and 1873, settlements began at Worthington on the Sheyenne River, Jamestown on the James River, and Bismarck on the Missouri River. In 1881, the name “Worthington” was changed to “Valley City.” 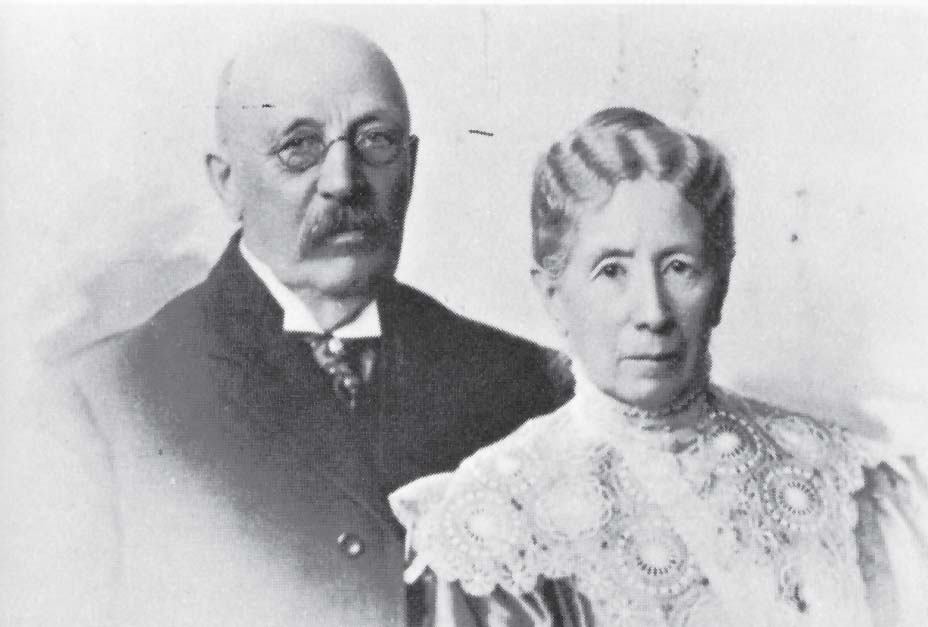 The Northern Pacific Railroad had millions of acres of land to sell in northern Dakota. James Power, the land agent for the Northern Pacific, wanted permanent settlers to buy the land so that the railroad would get more business. Settlers would use trains to haul in supplies and equipment, ship their goods to market, and travel from place to place.

In order to lure settlers to northern Dakota, James Power had a plan. Minneapolis, Minnesota, had become the leading flour-milling center of the United States. The Minneapolis flour mills needed wheat, and the railroads needed business. Power suggested to George Cass, president of Northern Pacific Railroad, that he should start a large farm and raise wheat. This would prove that farmers in Dakota could make money raising wheat, and settlers would move into the area.