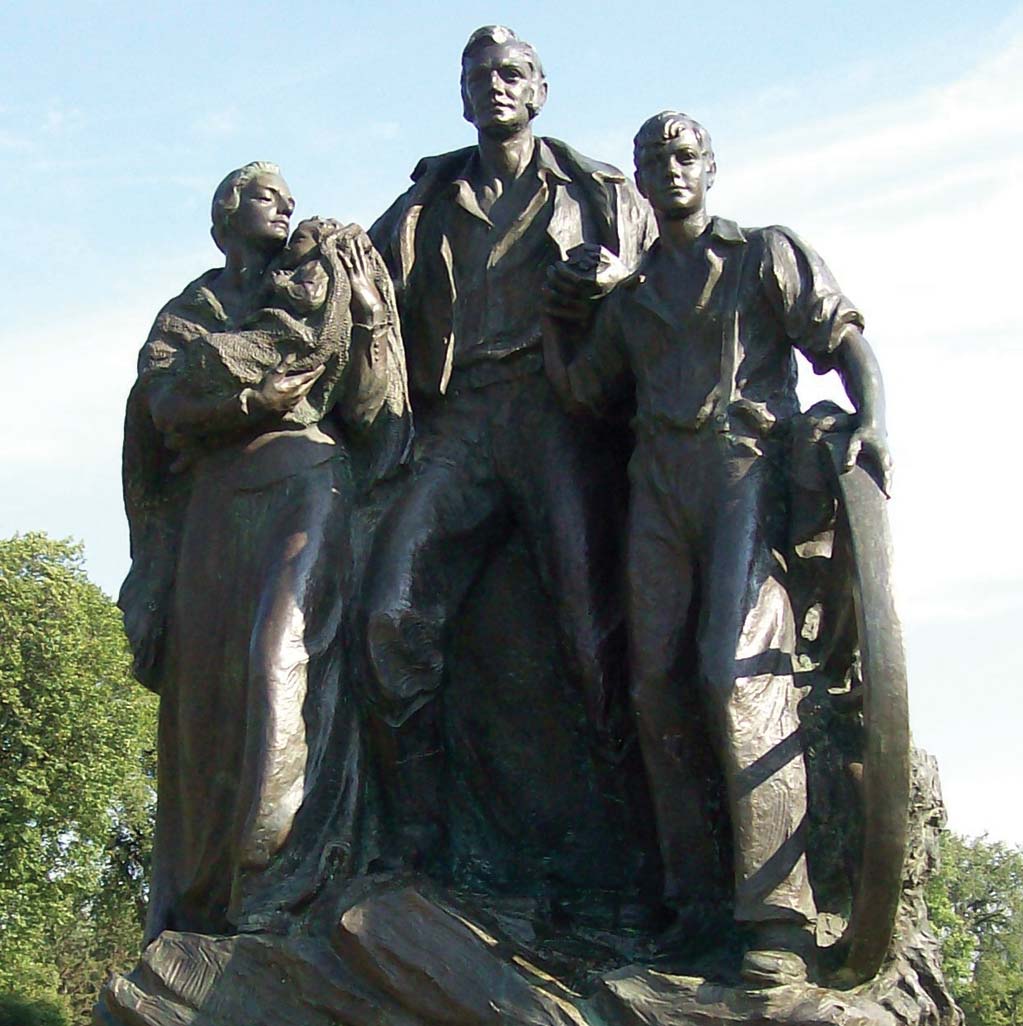 Figure 112. The Pioneer Statue, located on the grounds of the State Capitol in Bismarck, honors all the men, women, and children whose dedication and pioneer spirit built North Dakota. (Gwyn Herman)

From the time the first non-Indians came to live permanently in northern Dakota until the settlement era ended around 1915, many changes had taken place. Bonanza farms had demonstrated that North Dakota soil was fertile, and cattle bonanzas had opened up ranching in the west. Railroads were built, and a flood of immigrants poured into North Dakota. Population booms occurred from 1878 to 1886 and again between 1889 and 1915.

Farmers expanded their original homesteads. The Homestead Act had offered 160 acres of free land, but a quarter section was not large enough to make a living in North Dakota. Other land laws allowed farmers to cheaply obtain up to three-quarters of a section, or 480 acres (3 × 160 acres = 480 acres). Farmers could also purchase more land. By 1900, the average size of a North Dakota farm was about 350 acres.

Within a span of less than 50 years, the face of North Dakota had been totally transformed. Railroads criss-crossed the prairie, and the countryside was dotted with farms. Dozens of towns with their schools, churches, and businesses served as centers of community life.

By 1915, thousands of Euro-Americans were living in North Dakota. The different ethnic groups were claiming their new identity as Americans. The pioneer adventurers, who had tamed the frontier, were proud to say that North Dakota was “home.”