STATE FLAG. The North Dakota flag was copied after a flag used by North Dakota soldiers who fought alongside Theodore Roosevelt in the Spanish-American War in 1898. In 1911, the Legislative Assembly added the words “North Dakota” to this flag and adopted it as the official North Dakota state flag.

The North Dakota flag shows a bald eagle holding an olive branch, which is a symbol of peace, and a bundle of arrows in its claws. In the eagle’s mouth is a ribbon with the Latin words “E Pluribus Unum” which means “many uniting into one.” This refers to the many states uniting into one nation. The eagle has 13 stars above its head and a shield with 13 red and white stripes in front of it. The stars and stripes stand for the first 13 states in the United States. Below the eagle is a red scroll with the words “NORTH DAKOTA.” 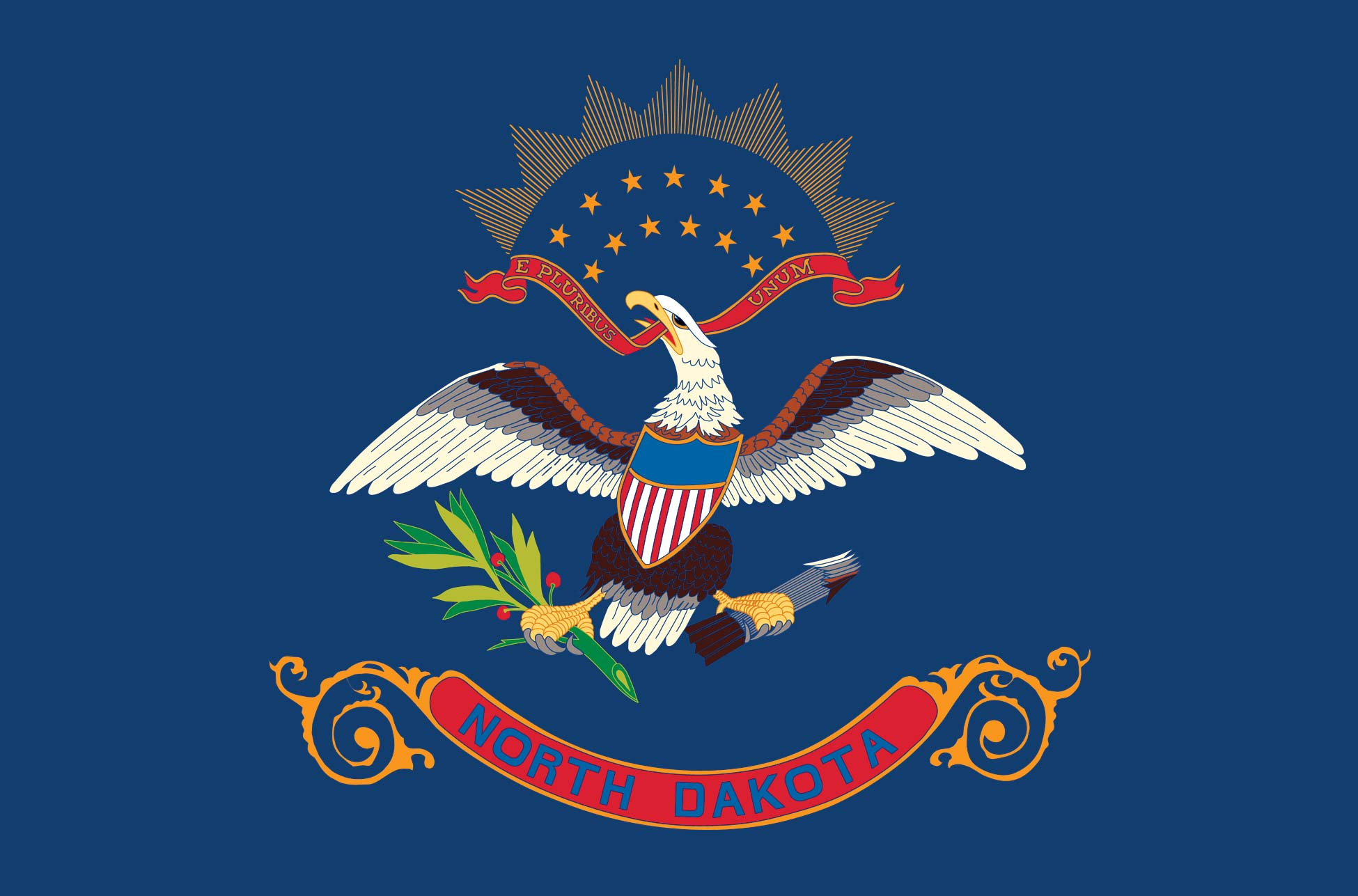 Figure 56. The North Dakota flag was adopted as the official state flag in 1911. (ND Secretary of State)