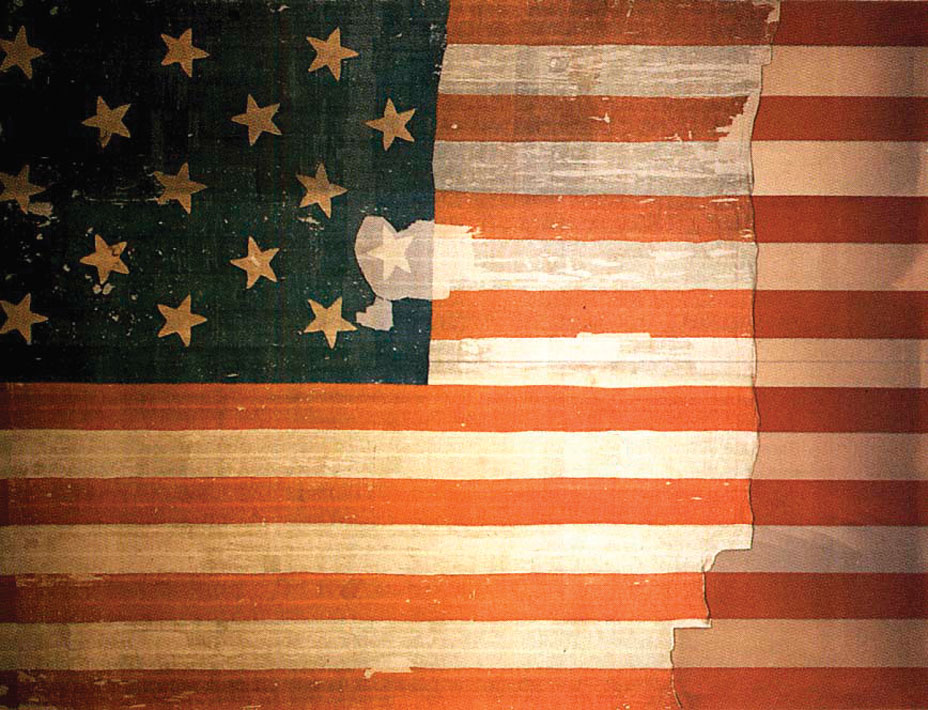 Figure 53. The American flag that flew at Fort McHenry may be seen at the Smithsonian Museum of American History in Washington, D.C. (Smithsonian Institution)

“The Star-Spangled Banner” was written after a battle with the British in 1814. A large American flag was flying over Fort McHenry which was under attack by the British who were firing rockets and bombs at the fort. The rockets produced red trails of light in the night sky, and most of the bombs exploded in the air rather than landing on the fort. After a 25-hour battle, the British abandoned the attack just before the sun came up in the morning.

Oh say, can you see, by the dawn’s early light,

What so proudly we hailed at the twilight’s last gleaming?

Whose broad stripes and bright stars, through the perilous fight,

O’er the ramparts we watched, were so gallantly streaming?

And the rockets’ red glare, the bombs bursting in air,

Gave proof through the night that our flag was still there.

Oh say, does that star-spangled banner yet wave

O’er the land of the free and the home of the brave? 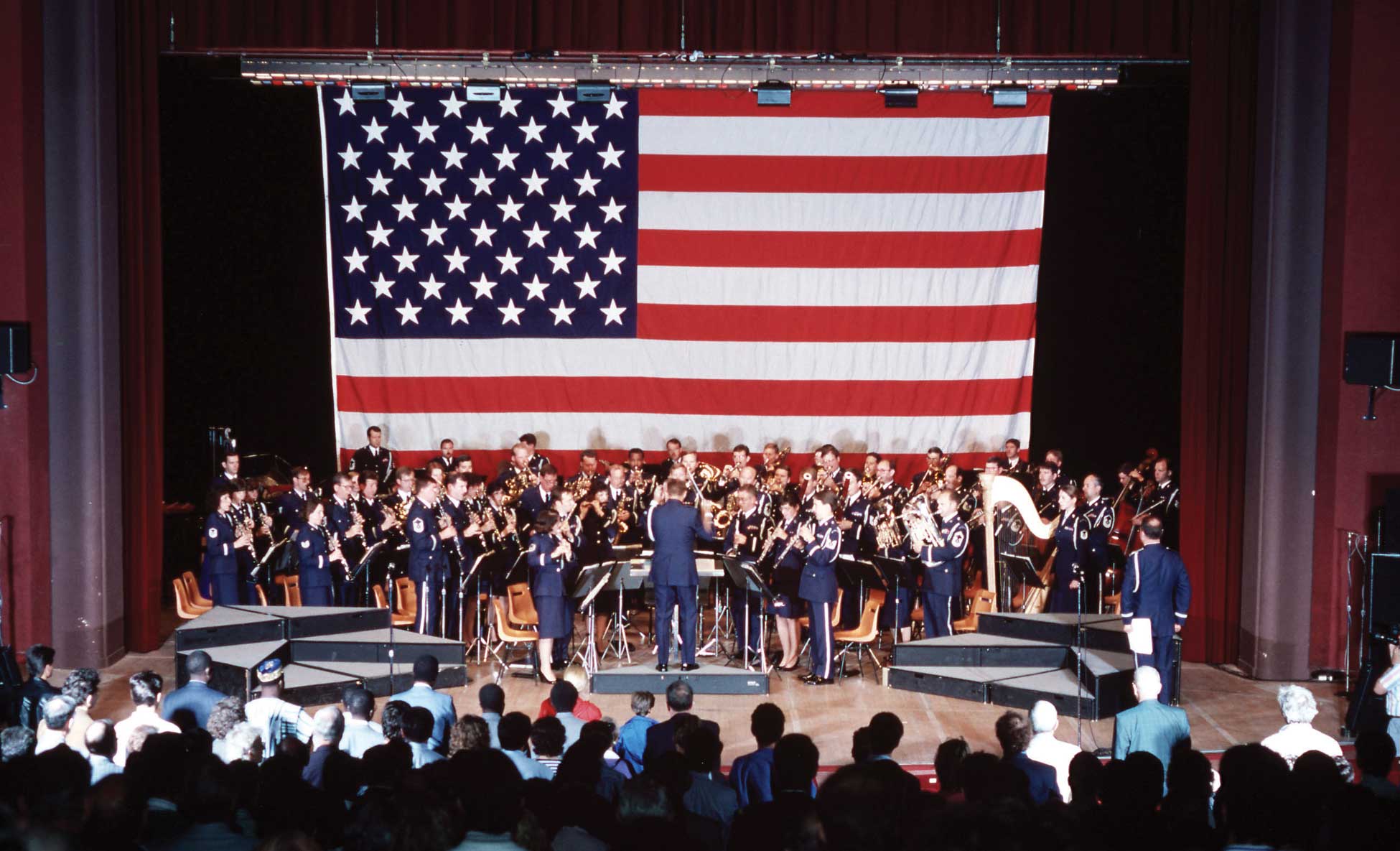 Francis Scott Key, an American who had been watching the attack, was afraid of what he would see when morning came. If the British had won, the flag would be gone, but if the Americans had won, the flag would still be there. At last, daylight came, and Francis Scott Key saw a beautiful sight—the flag was still there. He was so moved that he wrote a poem which became a song called “The Star-Spangled Banner.”

In 1931, Congress adopted “The Star-Spangled Banner” as the national anthem of the United States. The flag that flew over the fort is now preserved in the Smithsonian Museum of American History located in Washington, D.C.

Explanation of Francis Scott Key’s poem that became the national anthem of the United States:

“The Star-Spangled Banner”—A banner is a flag. Star-spangled means decorated with stars.

“Can you see in the early morning light the same thing we so proudly saw last night before it got dark? Over the walls of the fort, we saw the wide stripes and bright stars waving through the dangerous fight. The rockets and bombs exploding in the air gave enough light so we could see that the flag was still there during the night.”

The battle ended before daylight came, so the flag could no longer be seen because there was no more light from the rockets and bombs. Francis Scott Key asked, “Is the American flag still waving over the land of the free and the home of the brave?” 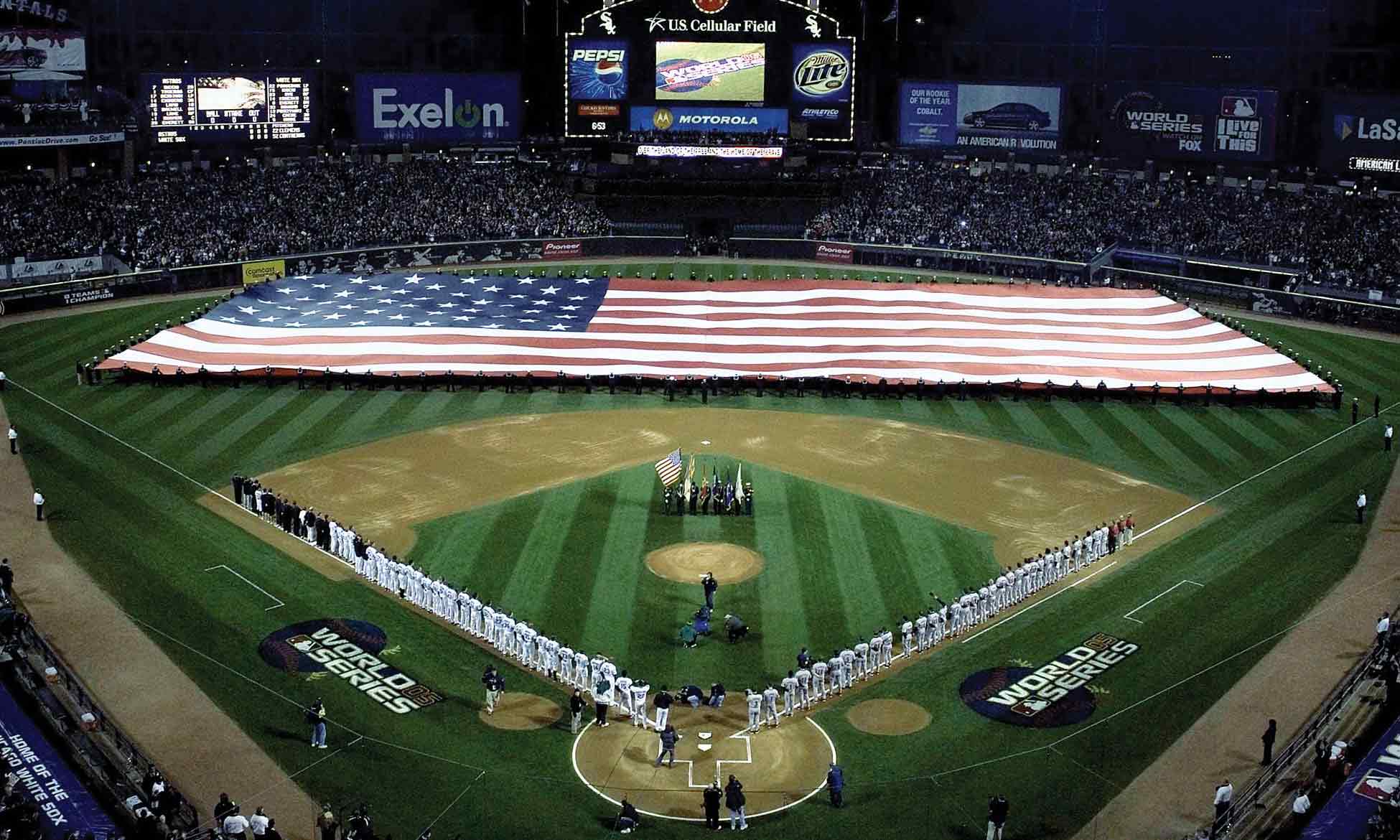 Figure 55. The U.S. flag is displayed during the National Anthem. This display was at the opening game of the 2005 World Series between the Houston Astros and Chicago White Sox. Notice the players of both teams standing at attention. (U.S Department of Defense)