The purpose of city government is to provide services for the residents of the city. These include providing police and fire protection; making sure that electricity, water, sewer, and garbage services are available; and providing many other services for the people.

Several forms of government are used in North Dakota cities. Most of the cities in the state use a “mayor-council” form of government. Both the mayor and the council members are elected on a no-party ballot by city residents. The mayor serves as the chief executive of the city and presides over meetings of the council. The council members make up the legislative body of the city. Grand Forks and Jamestown are two cities that have a mayor-council form of city government. 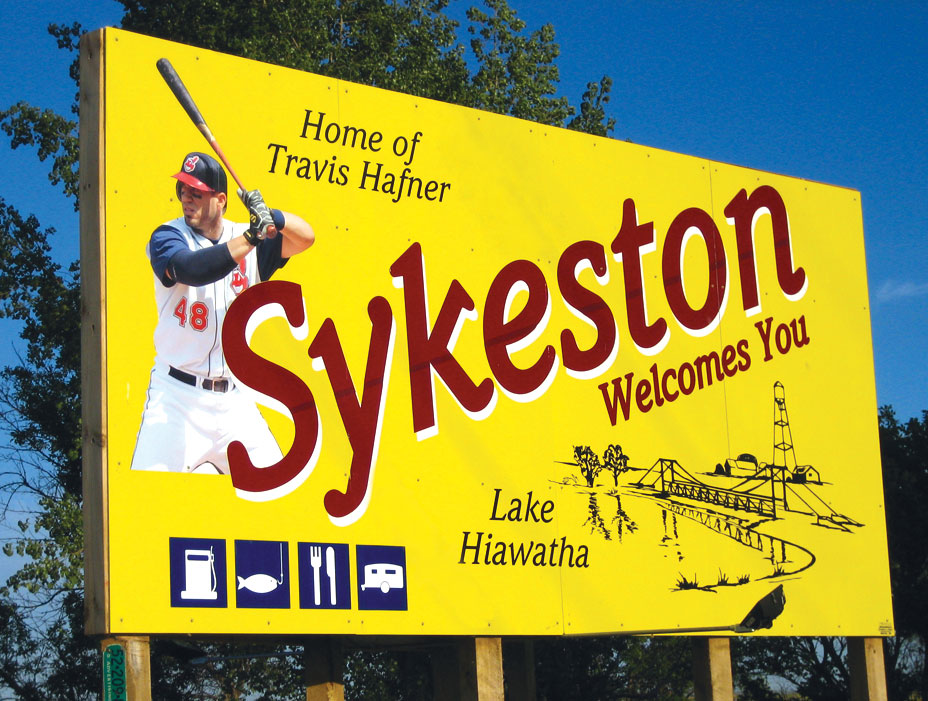 Figure 32. The city of Sykeston promotes its community with this attractive billboard. (Neil Howe)

The laws passed by a city council or commission are called ordinances. Ordinances may be passed to control traffic, collect taxes, supervise building projects, and deal with many other issues related to managing a city.

Money to operate cities comes from various sources. The most common method of bringing in income is from property taxes. Owners of homes, businesses, and other property are taxed according to how much the property is worth. This income to the city helps support schools and other services provided by the city.

Another source of income is from sales tax. The state charges a tax on items people buy, and cities may also charge a sales tax. Other money sources include aid given by the state, special business licenses, and special fees.