North Dakota government is headquartered in the state’s capital, Bismarck. The city of Bismarck is located along the Missouri River in Burleigh County in south central North Dakota.

Bismarck has been North Dakota’s capital since 1889 when North Dakota became a state. It was also the capital of Dakota Territory between 1883 and 1889. The building that was built as the territorial capital in 1883 was destroyed by fire on December 28, 1930. A new state Capitol was built in the early 1930s.

The Department of Transportation building has offices for the highway department and driver’s license division. The Heritage Center is North Dakota’s state museum and the headquarters of the State Historical Society. Many of the state’s important historical documents and items are housed in the state archives at the Heritage Center. The Liberty Memorial Building houses the State Library which is available for all citizens of North Dakota. 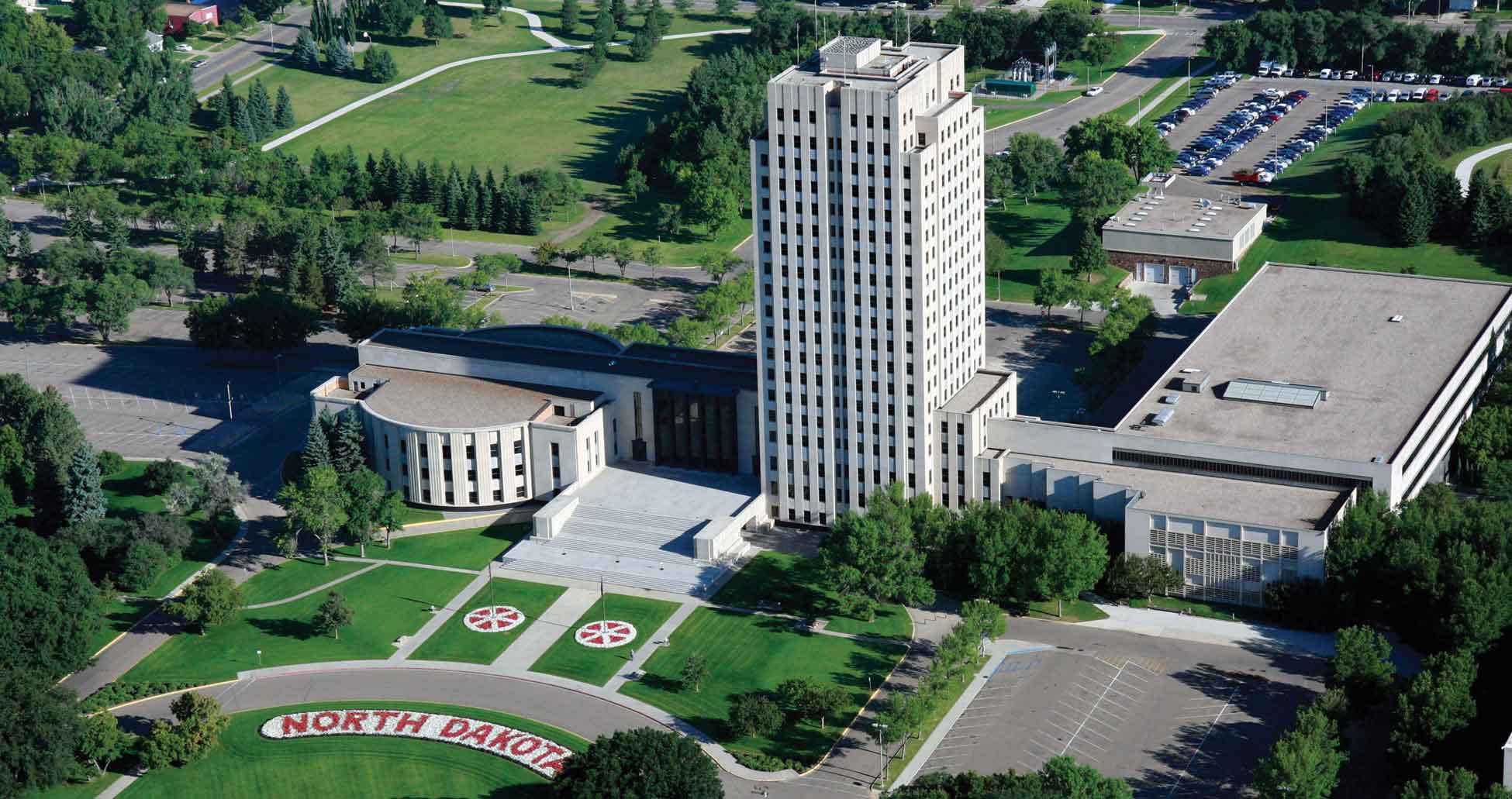 Figure 27. Bismarck is North Dakota’s capital city. North Dakota’s Capitol is known as the “Skyscraper on the Prairie” because it is so tall. (ND Tourism)