The Plains Indian tribes had societies (clubs) for different purposes. There were societies for warriors, for leaders of the tribe, for medicine men or women, and for others. The Lakota people had a council of older men called “ The Chiefs’ Society,” that made important decisions for the tribe. The Mandan and Hidatsa tribes had a “White Buffalo Society” for women only. Dancing to lure bison was a main focus of this society.

The basic values that the Plains Indian people lived by hundreds of years ago are still being taught today. One very important way of sharing and keeping cultural values and beliefs is through a special event called a powwow.

A powwow is an American Indian gathering of dancing, singing, and getting together with friends. Powwows are open to the public and are a good way for non-Indians to learn something about Indian culture.

The powwow is the oldest public festival in North America. Many of the songs sung at powwows are traditional songs that have been handed down through the generations. The drum, a symbol of the heartbeat of the universe, is the basic instrument. 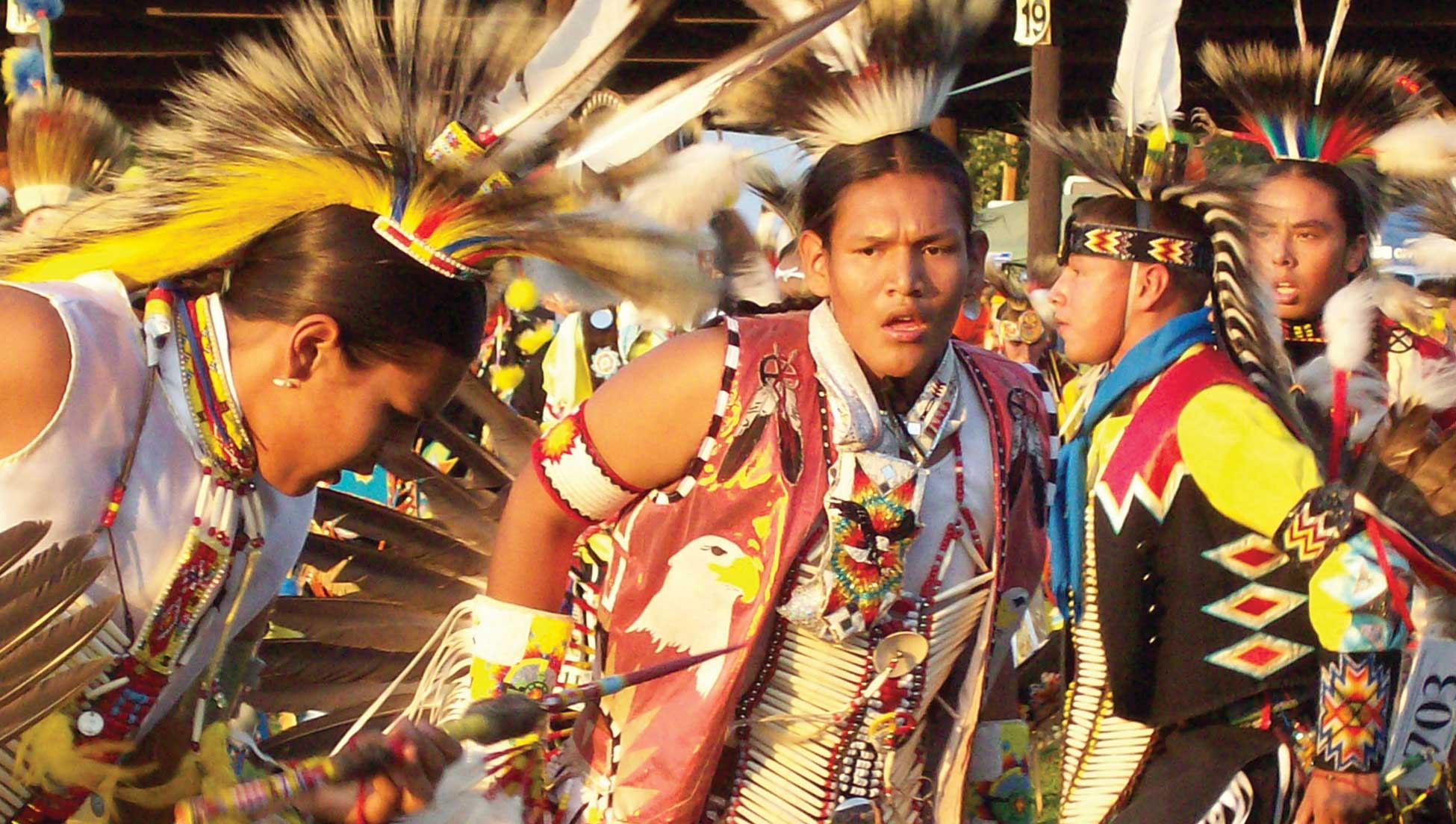 Figure 72. The powwow is the oldest public festival in North America. (Gwyn Herman) 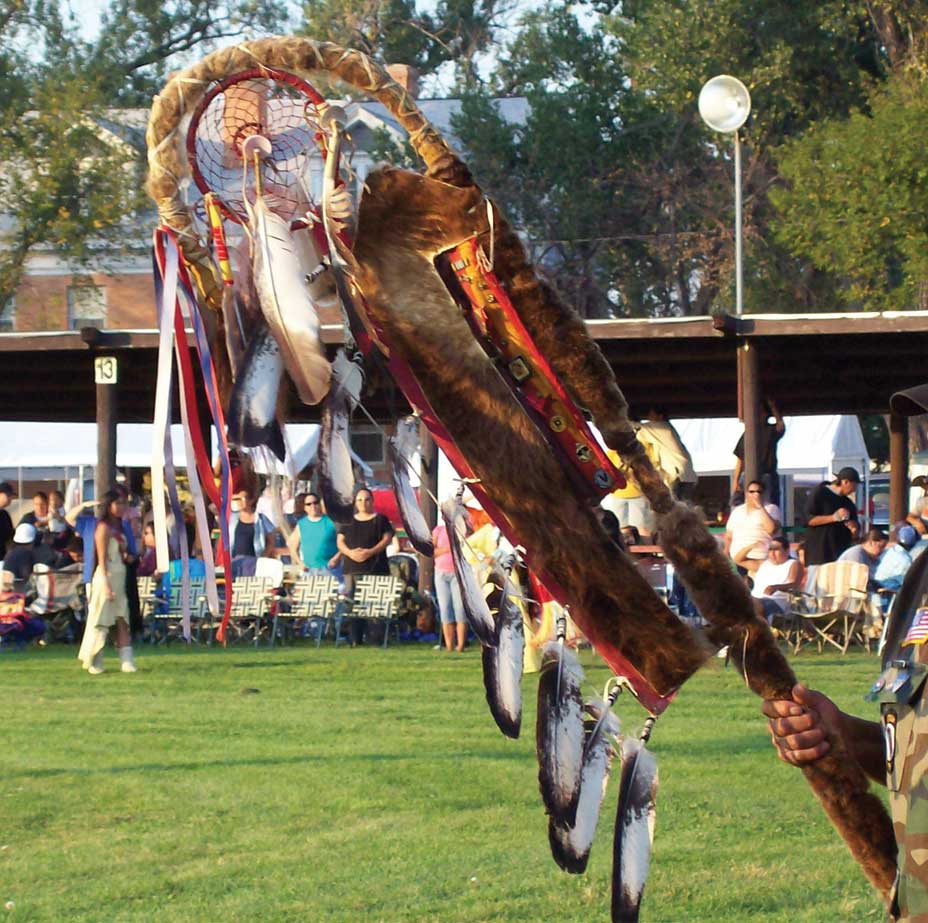 Figure 73. The Eagle Staff is the traditional flag of American Indians. At powwow festivals, it is at the head of the parade to symbolize the First Nation. (Gwyn Herman)

Each session of a powwow begins with the Grand Entry. This is the parade of dancers, all dressed in their regalia. The spectators remove their hats and stand at respect for the Grand Entry. The Eagle Staff, which is the traditional flag of American Indians, is at the head of the parade to symbolize the First Nation. It is followed by the U.S., Canadian, and tribal flags. After a flag ceremony and a blessing ceremony, the dancing contests begin.

The dancing is divided into different categories. Men, women, and children compete separately. Each group has several different kinds of dances. Each person dresses in regalia to fit the dance. For example, the “Jingle Dress Dance” features women wearing dresses which are covered with hundreds of metal cones that jingle as they dance. Indians from many different tribes compete in the contests, and prizes are awarded to the winners in each category.

Powwows are important events in the lives of American Indians because they bring relatives and friends together for fun and entertainment. They are also excellent opportunities for the Indians to show their pride and share their culture.