A transition is a change from one condition to another. When Euro-Americans began arriving in the area, life for American Indians changed significantly. Thousands of Indians died in smallpox epidemics. The millions of bison that roamed the plains almost became extinct. People were forced to move to reservations. 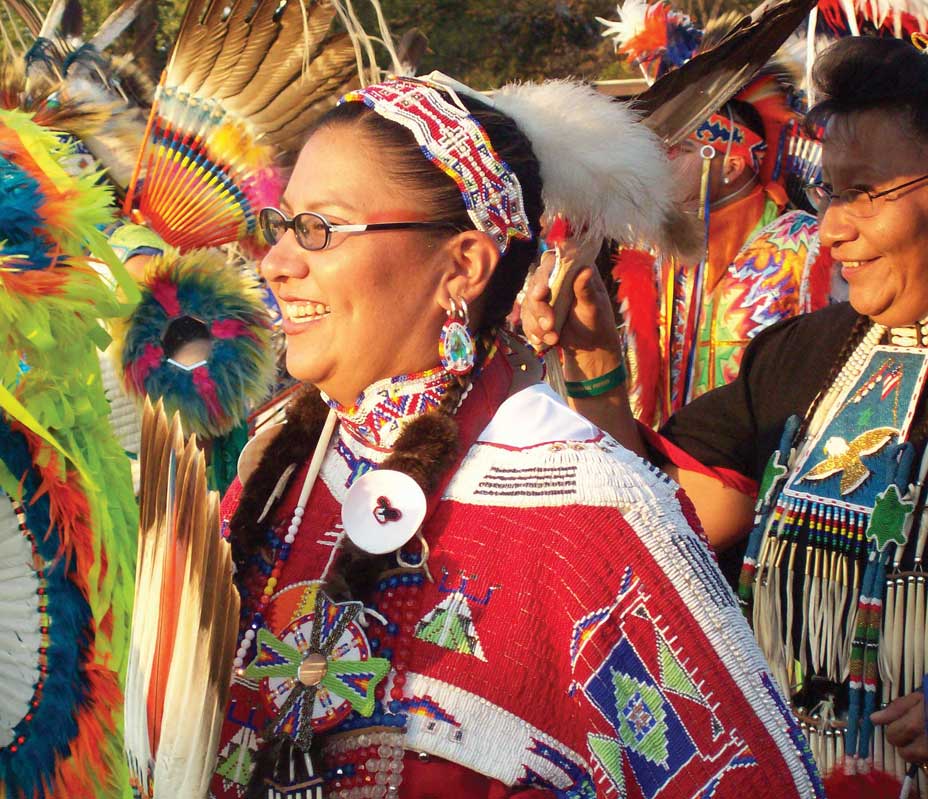 When the huge Dakota Territory was split up into states, the Indian name “Dakota,” or “friend” was given to two of the states. North Dakota was one of the lucky states to get this name.

During World War I, many Indian men joined the U.S. Army and helped the United States win the war. In 1924, the U.S. government passed the Indian Citizenship Act which made all American Indians U.S. citizens. With this act, members of the tribes became citizens of two nations—their tribal nation and the United States.

In modern times, transitions are still taking place. American Indians are free to live wherever they like. Some choose to live on reservations and keep some of the traditions that have been handed down through the generations. Today, many American Indians who grew up speaking English learn to speak their tribal language, too. They proudly wear their regalia at powwows and other special occasions.

Warriors have always been honored, and the custom of honoring warriors continues today. The warriors of today are the men and women who serve in the United States military forces. 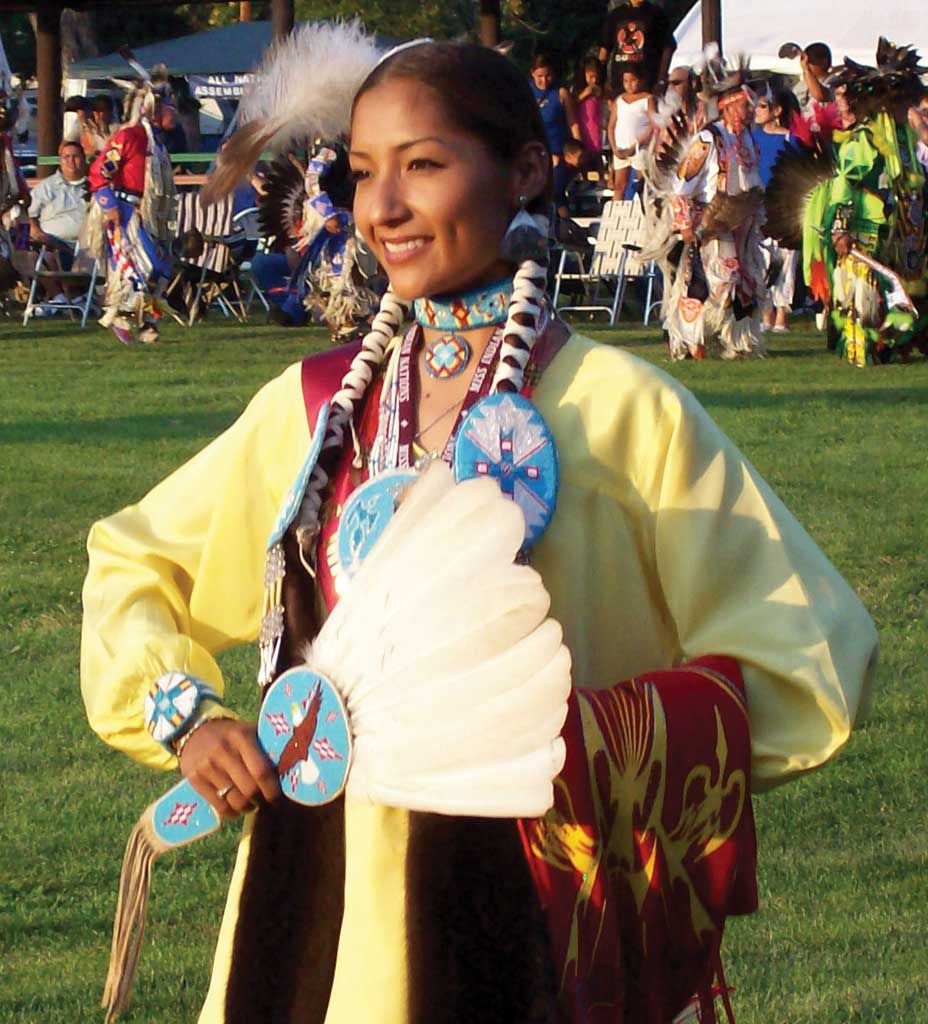 Figure 75. This is a dancer during the Grand Entry of the United Tribes International Powwow. (Gwyn Herman)

Many transitions have occurred in the relationships between American Indians and Euro-Americans, or whites over the years. At one time, many people thought that American Indians should give up their customs and blend in with white society. This view has changed. American Indians are U.S. citizens, and their religious freedoms and cultural practices are protected by U.S. laws.

When people do not understand another culture, they sometimes mistakenly judge the people from that culture. This is what happened to American Indians many times throughout history, and it still happens today by people who do not know any better. The more we know about others, the wiser we will be in understanding how they live and feel. In knowing how other people live and feel, the more we will treat them as we would want to be treated.

Throughout history, American Indians had many difficulties, but they proved to be strong people. Instead of giving up when times were hard, they saved themselves and handed down their traditions to the upcoming generations.

Today, American Indians can proudly display examples of their culture at powwows and other events. They continue to add richness to our state in many ways. They can feel very proud to be called “American Indians of North Dakota.”