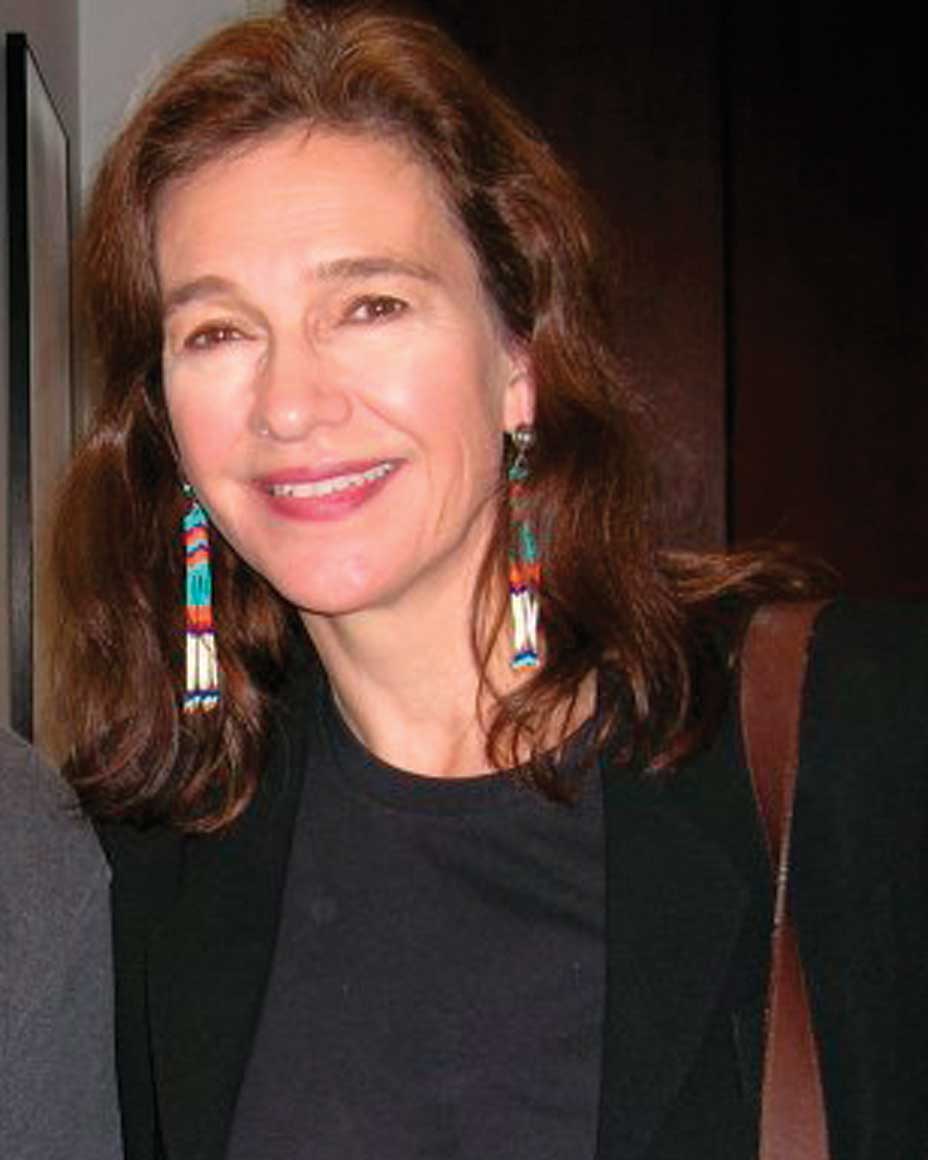 Louise Erdrich (air-drik) is one of the most famous authors of our time. She was born in 1954 to a Chippewa mother and a German-American father. Her grandfather had been a tribal chair on the Turtle Mountain Reservation. Louise is a member of the Turtle Mountain Band of Chippewa.

When Louise was young, she heard so many stories told by her large extended family that she became interested in writing stories. Her parents liked her stories so much that her father paid her a nickel for every story she wrote, while her mother made covers for her “books” out of construction paper.

After growing up in Wahpeton, North Dakota, Louise went to the East Coast to attend college. She continued with her writing but also worked at other jobs in order to make a living. She has worked as a waitress, lifeguard, construction flag person, and poetry teacher at a prison. She also taught writing to young people. Louise was married and is the mother of six children.

Louise used her background to blend Indian concerns into her magazine articles, poems, and books. Her books became very popular, and she was able to devote all of her time to writing. Many of her books deal with serious issues, but Louise still blends humor into her writings. She has stated that because Indian people have such a great sense of humor, it is one of the most important parts of American Indian life and literature.

Today, Louise Erdrich is a very successful author who has written many award-winning books. Some of the most famous ones include Love Medicine, The Beet Queen, and The Bingo Palace. She also has authored a children’s book called Grandmother’s Pigeons.

In 2013, Louise Erdrich was presented with the Theodore Roosevelt Roughrider Award. The award recognizes present and former North Dakotans for their contributions to the state.